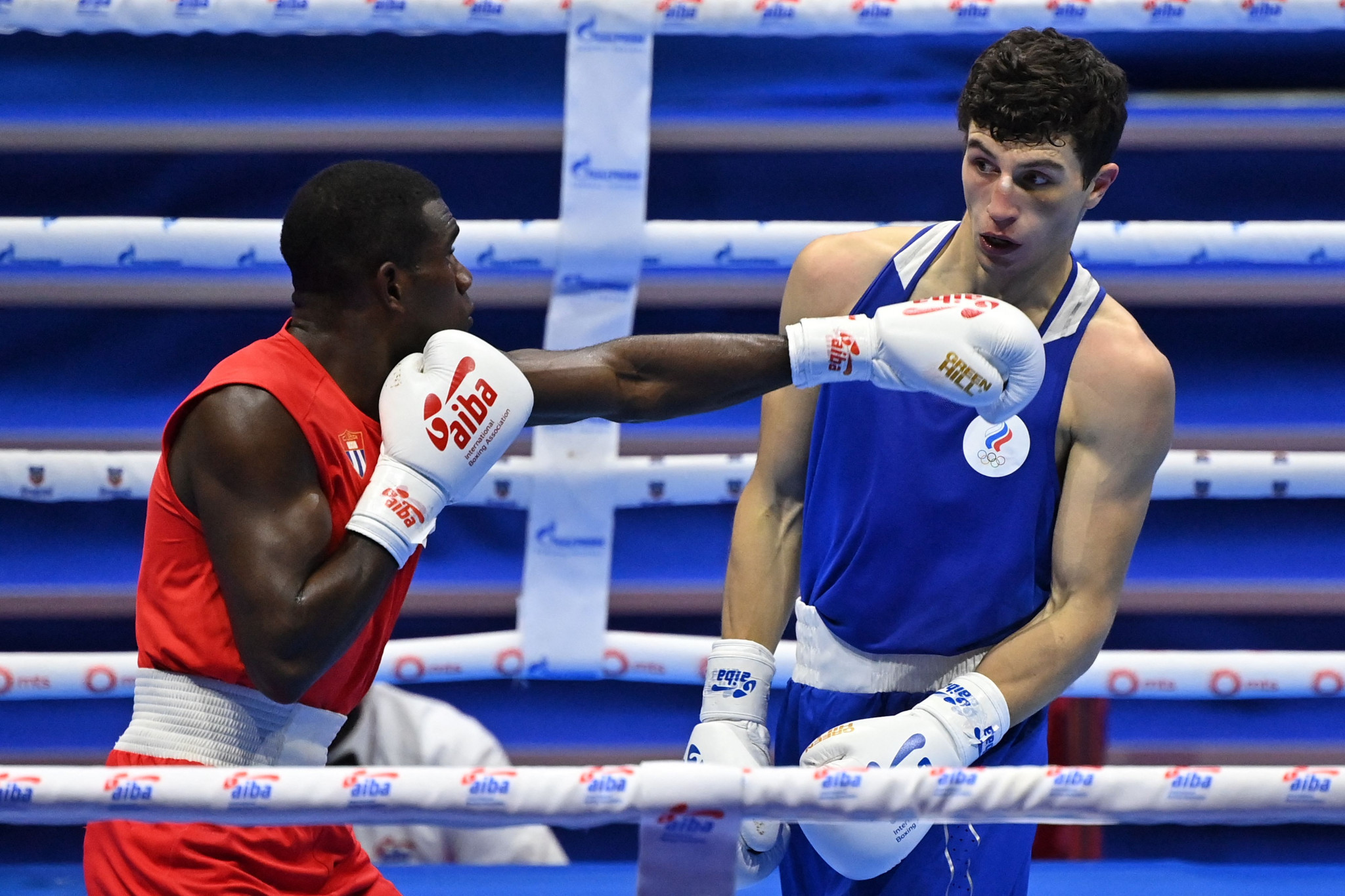 The International Boxing Association (IBA), led by Russian Umar Kremlev, has followed the recommendations set out by the International Olympic Committee (IOC), banning boxers and officials from Russia and Belarus from competition, following the countries' involvement in the invasion of Ukraine.

Gazprom, the Russian state-owned energy company, has still been retained by IBA as its general partner, despite the threat of sanctions from Western nations.

Previously, IBA said its Board of Directors would meet to discuss what action would be taken against Russia, who initiated the invasion of neighbouring Ukraine, and Belarus, who allowed the use of its borders for the attack.

"While condemning the breach of the Olympic Truce and the military activities against Ukraine, IBA adopted the IOC recommendation with regard to the participation of boxers and competition officials (including referees and judges) belonging to the IBA's National Federations of Russia or Belarus," said the IBA.

"Accordingly, they shall not be invited or allowed to participate in international boxing competitions."

The organisation condemned the action of Russia in their statement, but also left the door open for athletes from the countries to compete neutrally "on short notice for organisational or legal reasons".

IBA is the third International Federation led by a Russian to have suspended athletes from that country.

Kremlev, the former secretary general of the Boxing Federation of Russia was elected IBA President in December 2020, has vowed to get the organisation restored as the governing body for Olympic boxing after it was suspended by the IOC following several years of corruption and financial problems.

He is due to stand for re-election at the IBA Electoral Congress in Istanbul on May 13 and 14.

The first major event that Russian boxers will miss is set to be the IBA Women's World Boxing Championships in Istanbul, due to take place between May 6 and 21.

At the last Championships in Ulan-Ude three years ago, Russia finished top of the medals table with three golds for Ekaterina Paltceva in the light flyweight, Liliya Aetbaeva in the flyweight and Zemfira Magomedalieva in the light heavyweight.

Events in both countries sanctioned by IBA have also been cancelled.

"IBA is completely committed to putting sport at the service of the peaceful development of humanity," read the statement.

"Consistent with these commitments, the IBA Board also offered its full support for measures aimed at helping the Ukrainian boxers."

Ukraine was invaded by Russia on February 24, just four days after the Closing Ceremony of the Winter Olympics in Beijing, leading to condemnation globally, including in the sporting community.