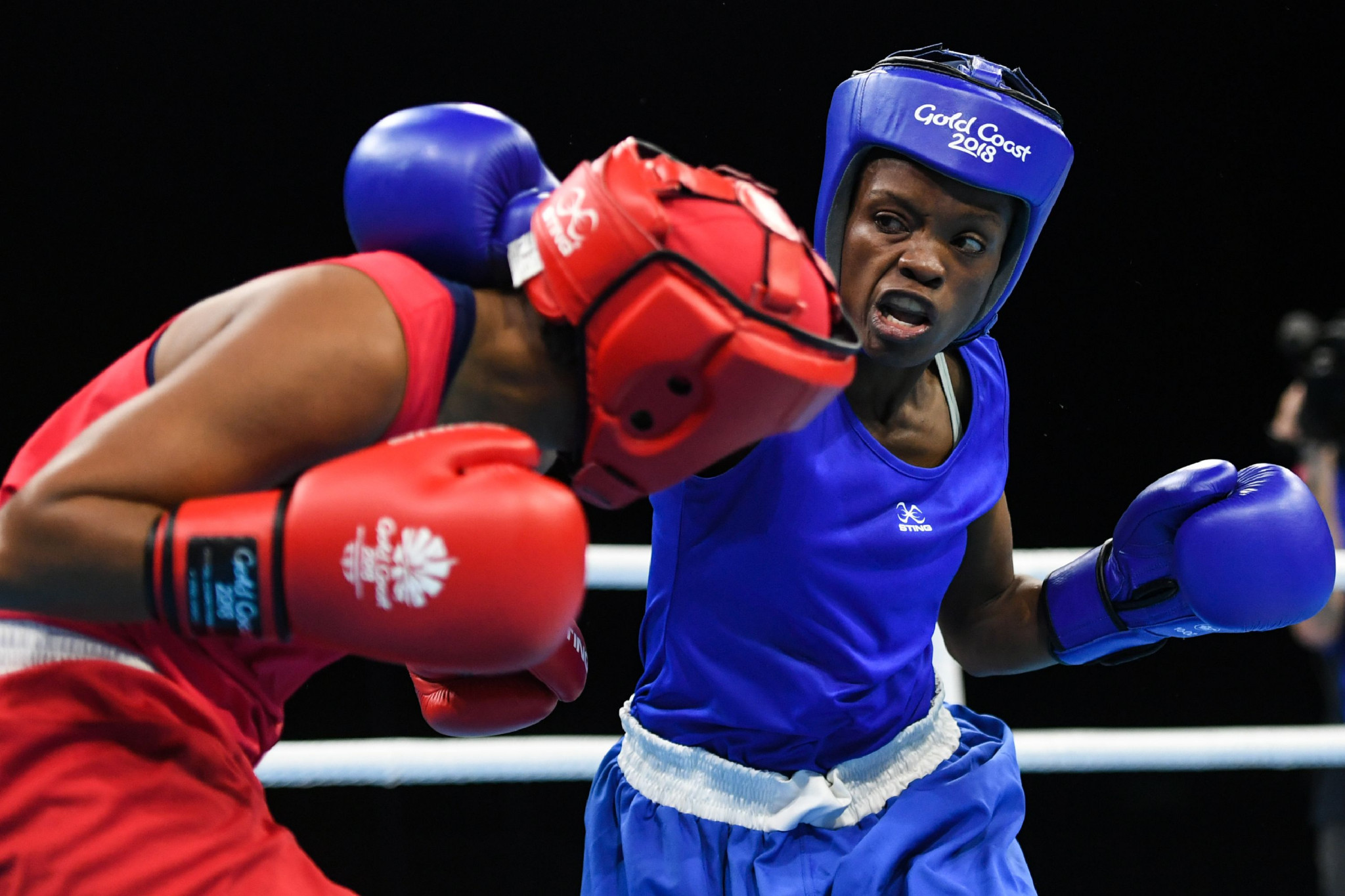 Commonwealth Games bronze medallist Ongare Christine is one of eleven Kenyans to be awarded an Olympic scholarship worth KSh27 million (£185,000/€210,000/$232,000) from the National Olympic Committee of Kenya (NOC-K) as the athletes seek to prepare and qualify for Paris 2024.

Christine, who made her Olympic debut at Tokyo 2020, became the first Kenyan women to win a medal at the Commonwealth Games in boxing after competing in the featherweight division.

Olympian Rosario Danilo joins his compatriot as a scholar of the programme after his participation in the men’s 100 metre freestyle, 4x100m mixed freestyle relay and 4x100 mixed medley relay.

Okutoyi became the first Kenyan to triumph in a girls’ junior Grand Slam match at the Australian Open as a 17-year-old earlier this year.

NOC-K has today awarded 11 athletes with a Scholarship of 27 million for 3 years to eleven athletes! 🤩
This will is intended to help them qualify for the 2024 Paris Olympic Games.
Help us congratulate these athletes from different federation Team Kenya!🇰🇪🇰🇪 pic.twitter.com/w5ss51NTIp

"The awards therefore mean that the International Federations have confidence that the athletes have the potential to qualify for the Olympics if they put in the work," Francis Mutuku, the secretary general of NOC-K, said.

"The scholarships were given based on exemplary performance in the past and present of an athlete and what the future towards the Olympic Games at a glance seems."