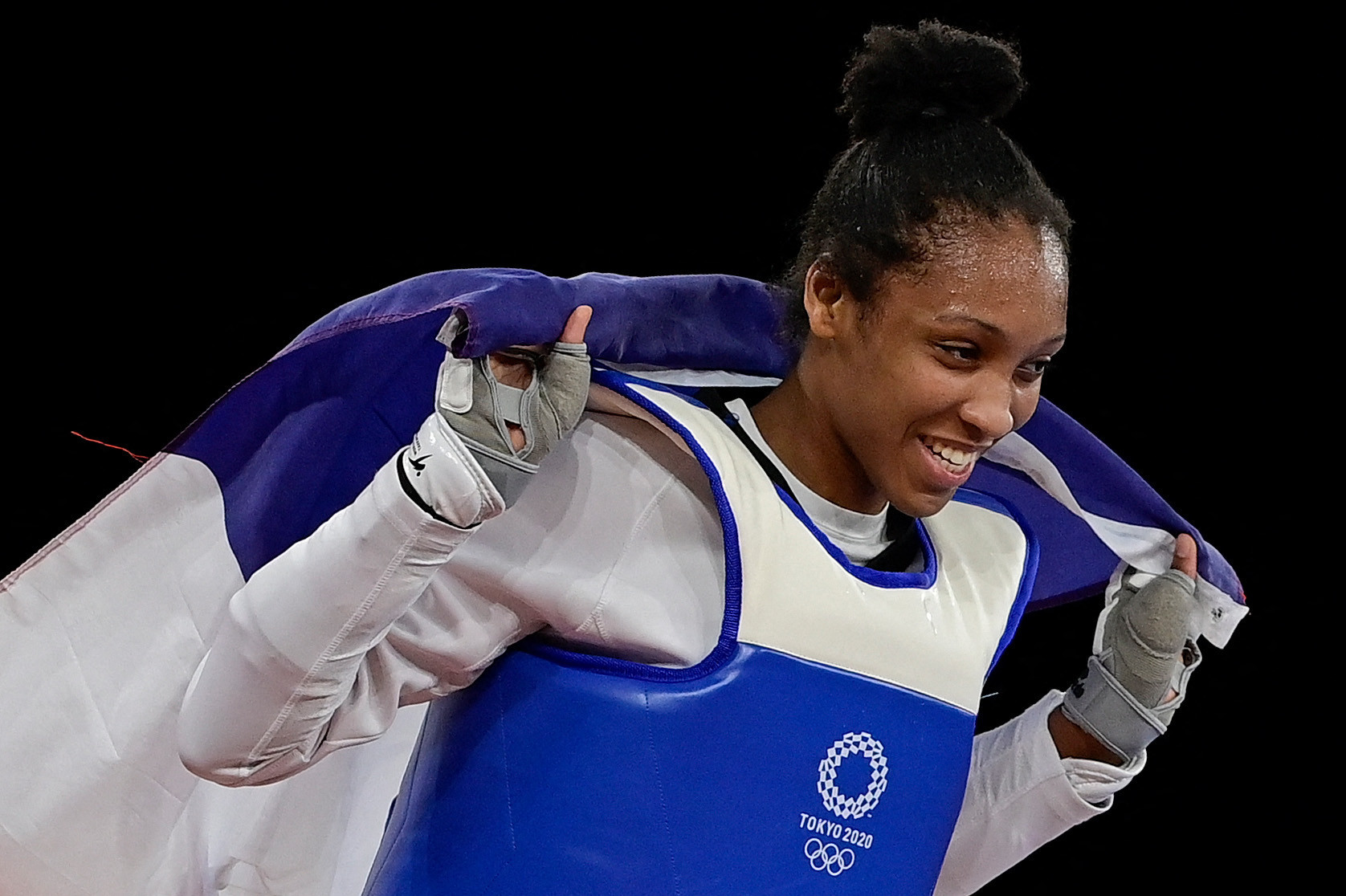 Olympic bronze medallist Althéa Laurin and Cyrian Ravet have claimed gold medals for France at the European Taekwondo Championships in Manchester in England.

Laurin overcame Croatia's Nika Klepac in the final of the women's under-73 kilograms division.

Meanwhile, Ravet was successful in the men’s under-58kg class after defeating Irish Olympian Jack Woolley in the final.

She beat former world champion Aleksandra Kowalczuk in the final.

France’s Solene Avoulette and Turkey’s Nafia Kuş, who won gold in this event in 2018, both finished third.

Croatia’s Ivan Sapina upgraded last year’s bronze medal to gold in the men’s under-87kg division thanks to a win over Raúl Martínez.

Beth Munro of Britain came out on top in the women’s Para under-65kg K44 as Turkey’s Seçil Er took silver.

Paralympic title holder Lisa Gjessing of Denmark and Yuliya Lypetska of Ukraine were winners of the bronze medal.

She went all the way in the women’s over-65kg K44 following her success against Dalia Santiago Moreno in the final.