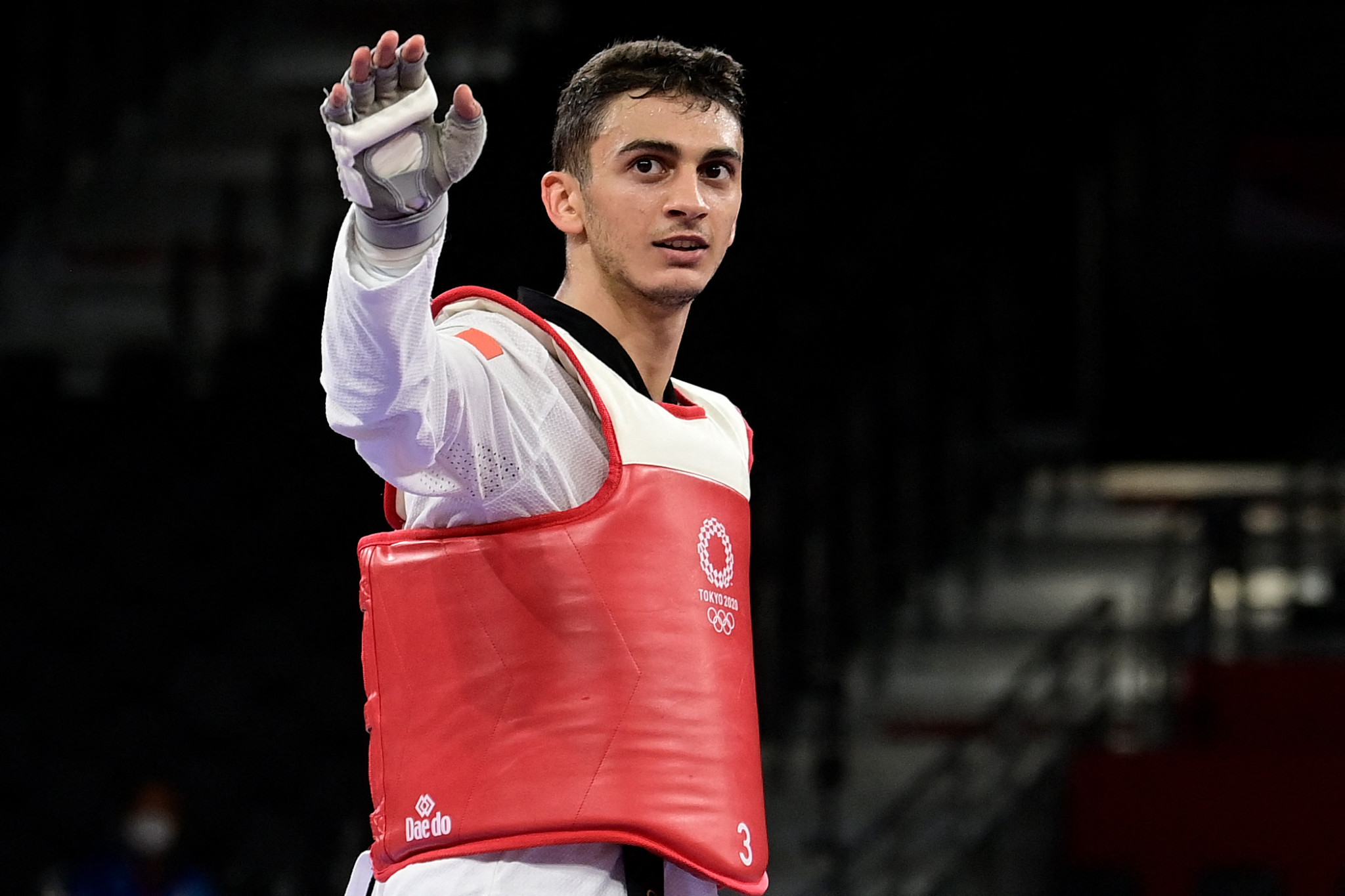 Olympic gold medallists Vito Dell'Aquila and Matea Jelić will be among those looking for glory at the European Taekwondo Championships, which are due to begin in Manchester tomorrow.

Four days of action are scheduled at Manchester Regional Arena, in able-bodied and Para categories.

Italy's Dell'Aquila won the Olympic men's 58 kilograms title at the re-arranged Games in Tokyo last year, and will be looking to improve on the European bronze he won in 2018.

His rivals in Manchester will include France's Cyrian Ravet, the defending European champion after his victory in Sofia last year.

Jelić won Olympic gold for Croatia in the women's under-67kg division at Tokyo 2020, and also triumphed in Sofia.

She defeated Britain's Lauren Williams in both of those finals, with the home athlete back this year and looking to win a third European title.

Jones, the winner of World Championship gold in Manchester in 2019 but who made a shock early exit at Tokyo 2020, will be bidding for her fourth European title in a row.

The double Olympic bronze medallist is hoping to secure a fourth continental title in all.

Bradly Sinden, who like Jones won world gold for Britain in Manchester in 2019, will look for a first European title in the men's under-68kg after winning a silver medal at Tokyo 2020.

Britain's Rebecca McGowan will also defend her European title in the women's under-73kg.

Joining Jelić in a strong Croatian squad will be the defending champions in the women's under-46kg and under-62kg divisions, Lena Stojkovic and Bruna Vuletic respectively.

Adriana Cerezo will defend the women's under-49kg crown for Spain, while Hungary's Omar Salim will bid to keep hold of the men's under-54kg gold.

Turkey will also look to retain a title as Sofia winner Hakan Recber goes in the men's under-68kg.

The ban on Russian athletes due to the invasion of Ukraine means their big name athletes will be absent.

This includes Maksim Khramtsov and Vladislav Larin, the Tokyo 2020 Olympic champions in the men's under-80kg and over-80kg classes, respectively.

Tatiana Minina will not be able to bid for a fourth European title in a row at under-53kg, while Yuri Kirichenko cannot defend his under-87kg title.

Maksim Khramtsov has been blocked from attempting to win a third title in a row at 80kg.