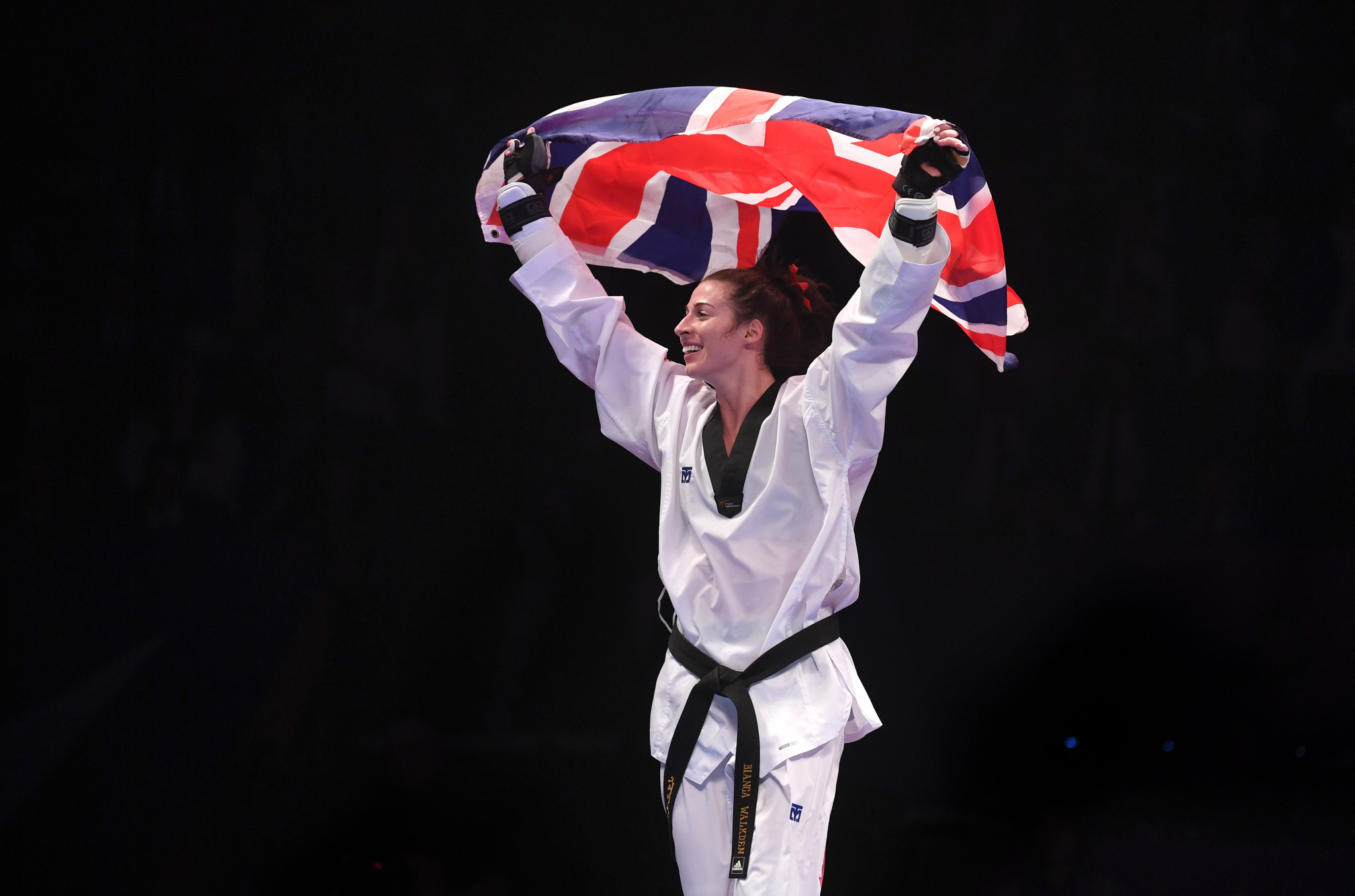 Britain's Rebecca McGowan and Bianca Walkden won gold medals at the European Taekwondo Championships as the competition in Bulgaria came to a close.

The victories moved Britain up to second in the final medal standings with three gold medals, one behind Russia.

McGowan claimed gold in the women's under-73-kilogram category, prevailing 20-14 against Serbia's Milica Mandić in the final at the Grand Hotel Millennium Sofia in the capital.

Mandić is a former Olympic champion, having won a gold medal at London 2012.

Polina Khan of Russia, who McGowan defeated in the semi-finals, and Doris Pole of Croatia, won the bronze medals.

The 20-year-old's victory was followed by Walkden, a three-time world champion and Rio 2016 bronze medallist, joining her with a bronze medal.

In the women's over-73kg, Walkden defeated Aleksandra Kowalczuk in the first round after the Pole - the defending champion - withdrew due to injury.

Russia's position at the top of the medals table was secured when Yury Kirichenko claimed the gold in the men's under-87kg.

Kirichenko won the gold medal in similar fashion to Walkden, with the match being stopped just 10 seconds into the first round as world champion Mehdi Khodabakhshi - now competing under the Serbian flag - forfeited due to injury.

Italy's Roberto Botta and Croatia's Ivan Šapina were the bronze medallists in the category.

Belarus' Arman-Marshall Silla claimed the final gold medal of the European Championships, dramatically equalising to make it 9-9 in the final of the men's over-87kg after with just seconds to go in round three.

In an additional round, Silla had enough to defeat reigning world champion Vladislav Larin of Russia.

Iván García of Spain and Andrei Garbar of Ukraine won the last bronze medals of the tournament.

With three golds and two bronzes, Croatia placed third in the medals table.

Sofia dominates the European taekwondo calendar this year and is due to host the continent's Olympic qualifier in May.