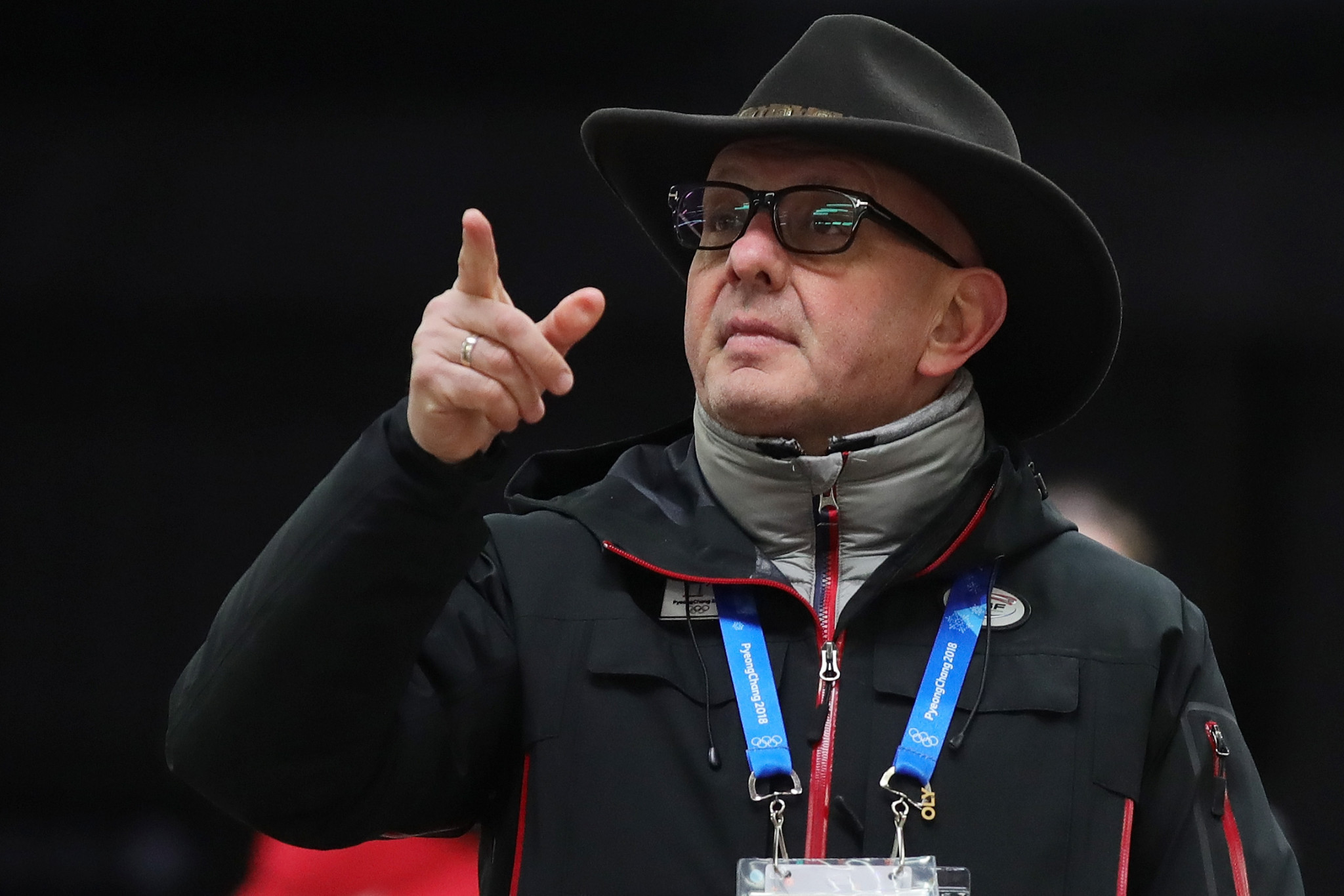 International Bobsleigh and Skeleton Federation (IBSF) President Ivo Ferriani said the organisation is standing by plans to radically renovate an existing track for the Milan Cortina 2026 Winter Olympics, despite the hefty price-tag.

Organisers in Italy are pushing ahead with the regeneration of the Eugenio Monti sliding course in Cortina D'Ampezzo, which hosted competition at the 1956 Winter Olympics.

Plans for the track were presented at a press conference in Venice with officials confirming that the price of demolition and redevelopment would be €61 million (£51 million/$69 million).

Although this is less than the €85 million (£72 million/$96 million) figure which has previously been quoted, it is still a large sum at a time when the International Olympic Committee (IOC) is heavily promoting reducing costs.

The IOC warned in 2018 that "major renovation work" would be needed at the track and encouraged Milan Cortina 2026 to consider other sites such as Innsbruck in Austria and St Moritz in Switzerland.

However, the organisation has since said it will accept Eugenio Monti as the venue for bobsleigh, skeleton and luge.

"The International Bobsleigh and Skeleton Federation stands by this project and wants to ensure a permanent use of the track for international competitions," said Ferriani, an Italian IOC member and the President of the Global Association of International Sports Federations.

Last month, insidethegames exclusively revealed that the Comitato Civico Cortina group had objected to the plans to renovate the track.

The group said a poll had found that 70 per cent of respondents preferred an alternative venue.

Officials said they hoped the renovation would be completed by 2024, and said it was a positive that an abandoned site would be restored.

It will be the only track in Italy capable of hosting international competitions, after the Cesana Pariol course used for the Turin 2006 Winter Olympics was dismantled.

After Milan-Cortina 2026, visitors will be able to take "taxi bobsleighs" on the course to enjoy a taste of the sport.

"We are giving new life to an excellent course that will become the icon of the Olympic and Paralympic Games in Milan-Cortina 2026," said Luca Zaia, the President of the Veneto region.