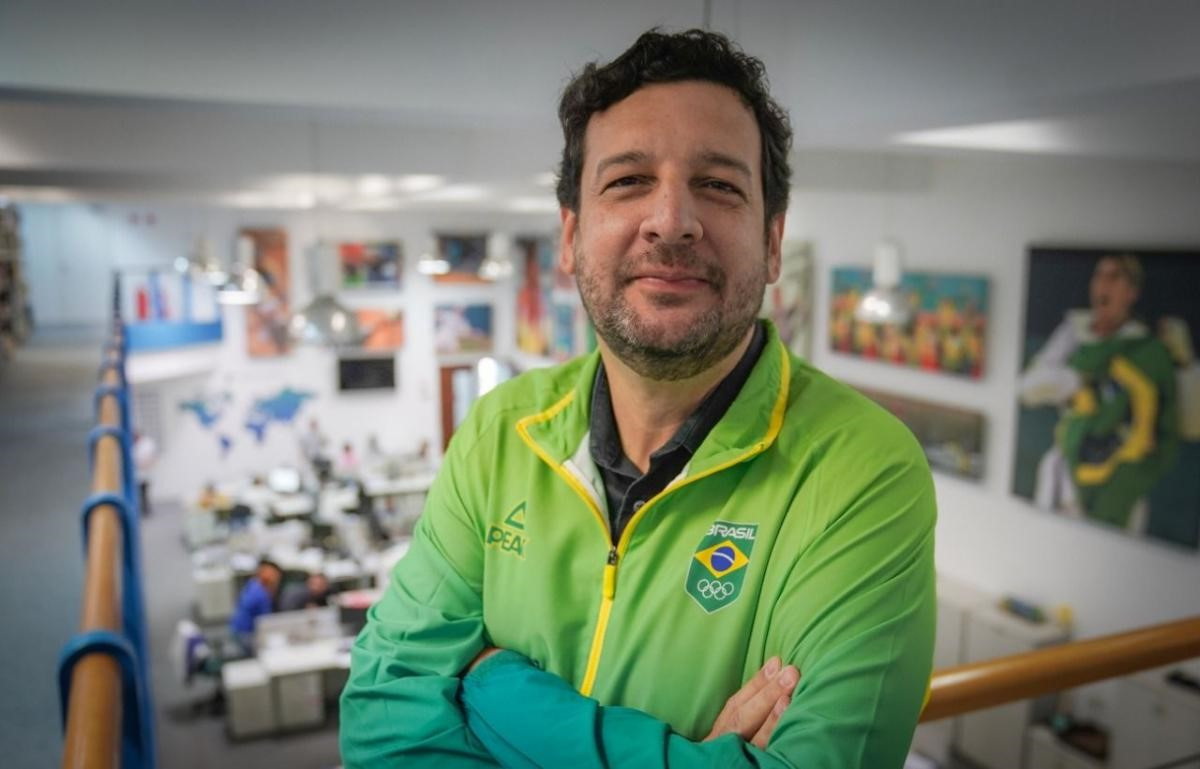 The Brazilian Olympic Committee (COB) has appointed Gustavo Herbetta as its new director of marketing, his latest venture after working in sports marketing for the last 10 years.

Herbetta was praised by COB President Paulo Wanderley as the correct choice to help the nation succeed in the lead-up to the 2024 and 2028 Olympic Games in Paris and Los Angeles, respectively.

"We went through a thorough process until we reached the consensus that Gustavo Herbetta was the most suitable name for the new position of marketing director," said Wanderley.

"I believe that having specific leadership in this area will help us take the next step thinking about Paris 2024 and Los Angeles 2028."

Before working in the sports industry, Herbetta was involved in the advertising in the United States and Brazil.

Herbetta worked at large corporations such as McCann Worldgroup, DM9/DDB, and Grupo Publicis.

He led campaigns for brands such as Nestle, Coca-Cola, Walmart and Intel.

In 2015, he became head of marketing at Brazilian football club Corinthians and set new commercial revenue records for them within two years.

Corinthians is regarded as the most valuable club in Latin America.

He also worked with the Brazilian Football Confederation, forming the national team campaign for the 2018 FIFA World Cup.

"It is an honour to have received this invitation from President Paulo Wanderley and general director Rogério Sampaio and, at the same time, a great challenge for us to achieve our goals of bringing the COB and Team Brasil brand ever closer to the Brazilian fans, which is in essence passionate and engaged by the sport, and the advertising market, with differentiated commercial opportunities," said Herbetta.

"We were already following the excellent work carried out by the COB in the previous cycle, which bore fruit, and the expectation now is to further increase the results in this period until Paris 2024."