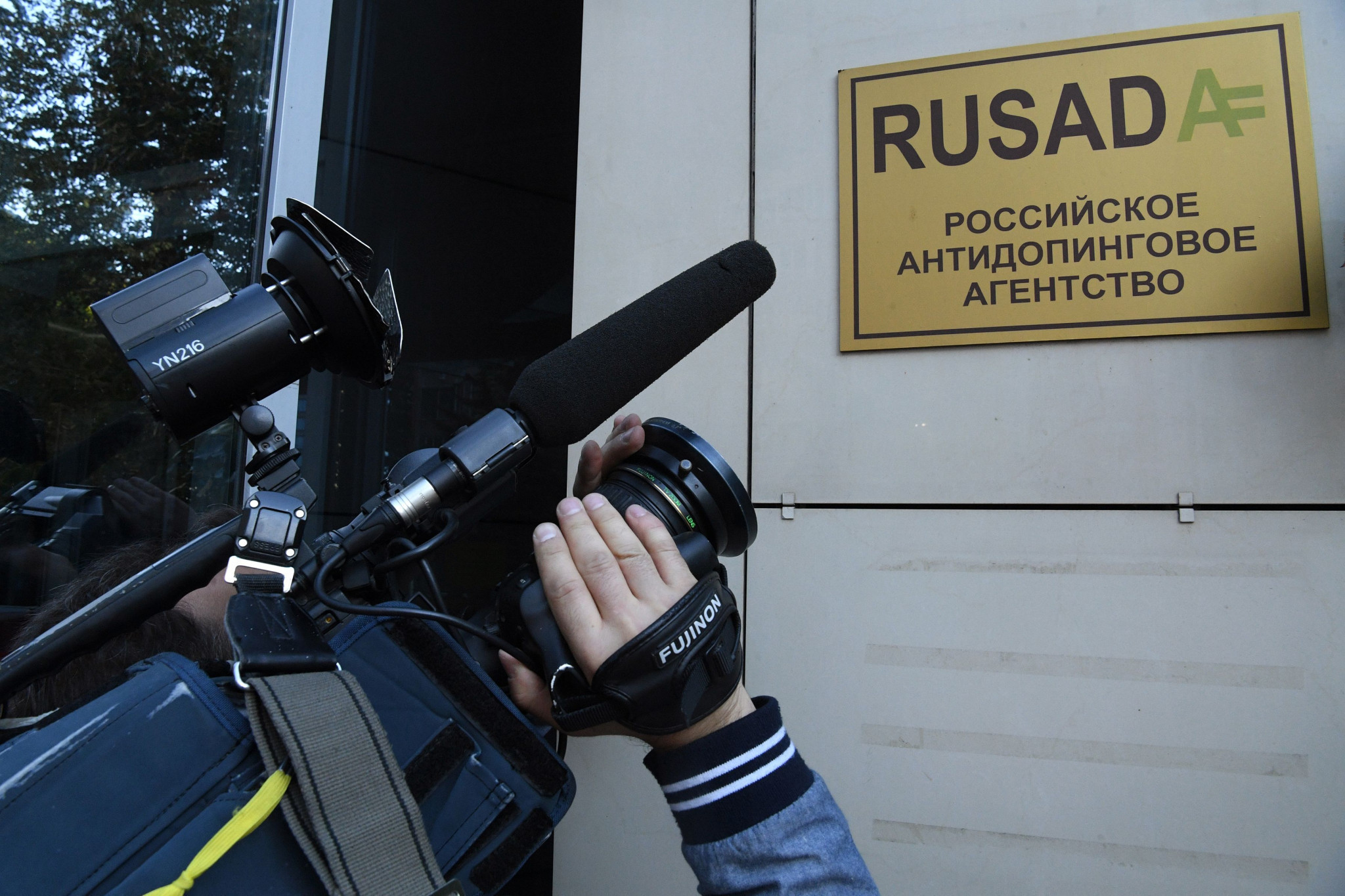 The World Anti-Doping Agency (WADA) is set to hold hybrid meetings of its Executive Committee and Foundation Board in Cairo this week, with a report on the implementation of Court of Arbitration for Sport (CAS) sanctions against the Russian Anti-Doping Agency (RUSADA) among the items expected to be discussed.

The 14-member Executive Committee which manages the running of WADA is set to meet tomorrow, followed by the 38-member Foundation Board on Thursday (May 19).

Both gatherings are due to be held virtually and in-person in the Egyptian capital Cairo,

Even prior to International Olympic Committee-recommended measures against the country due to the invasion of Ukraine, Russia's name, flag and anthem were banned from World Championship and Olympic events.

The sanctions also prevent Russia from being able to host or being granted the right to host major events until December 16 2022 "unless it is legally or practically impossible" for them to be moved elsewhere.

The RUSADA was declared non-compliant by WADA in December 2019 after the country was found to have manipulated data at the Moscow Laboratory.

WADA initially imposed a four-year package of punishments, but this was cut to two years by a three-member CAS panel.

Russian state news agency TASS reported that an update on the implementation of CAS measures is expected at the WADA meetings.

"The WADA Executive Committee and the Board of Founders will receive a report on the progress and implementation of the decision of the Court of Arbitration for Sport of December 2020 regarding RUSADA," a WADA spokesman told TASS.

An audit of RUSADA was due to be held in early March of this year with a view to returning the national body to compliant status following the expiration of sanctions, but this was postponed due to the invasion of Ukraine.

TASS reported that this has yet to be rescheduled.

After helping the Russian Olympic Committee to gold in the team figure skating event at the Beijing 2022 Winter Olympics, it emerged that Valieva had returned a positive drugs test,

The sample in question was provided on December 25 and contained the banned substance trimetazidine, although it was only reported as positive by a WADA-accredited laboratory in Stockholm on February 8 after the conclusion of the team event.

Valieva was only cleared to compete in the women's singles event by the CAS, which opted against re-imposing a provisional suspension for a failed drug test, but an error-strewn display in the free skate cost her a medal.

RUSADA has been given until August 8 - six months from the time they were informed of the positive test - to investigate it and reach a decision, although a final verdict may not arrive until next year.

WADA confirmed to TASS that the Valieva case will not be discussed by the Executive Committee or Foundation Board, as it remains in the hands of RUSADA.

A final report from the Working Group on the Review of WADA Governance Reforms and an implementation update on reforms agreed to date is among the items on the agenda for the governing bodies, as well as an update on the appointment of an Athletes’ Anti-Doping Ombuds.

A city is due to be selected for the 2025 World Conference on Doping, with a budget forecast provided for 2023 to 2025 and the impact of COVID-19 on anti-doping activities also set to be discussed.

Witold Bańka has served as WADA President since the start of 2020.