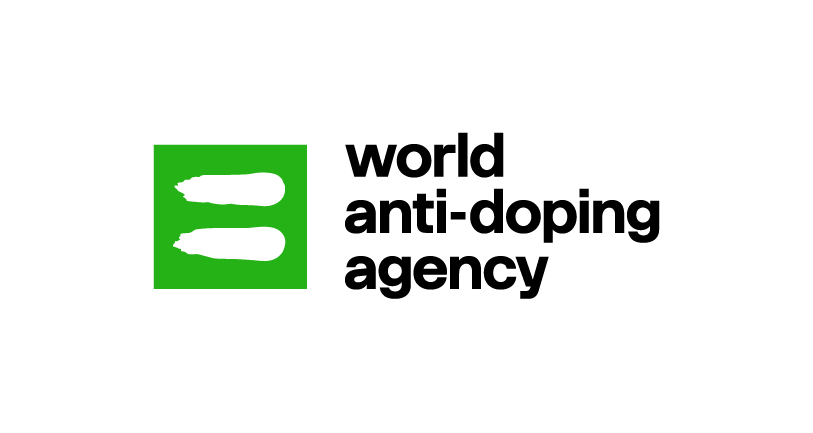 The World Anti-Doping Agency (WADA) Compliance Review Committee (CRC) has confirmed it has kept the suspension of Ukraine's anti-doping compliance at its latest meeting, due to the ongoing invasion of the country by Russia.

The independent body met in a hybrid format from April 4 to 6 with the interim chair Henry Gourdji and some members present in London, while others joined virtually.

It was the first regular meeting of the CRC in 2022 with discussions surrounding the WADA's World Anti-Doping Code compliance monitoring programme.

The CRC stated that the Ukrainian National Anti-Doping Organisation's anti-doping compliance will remain suspended, in line with the International Standard for Code Compliance by Signatories.

On February 25 - the day after the invasion of Ukraine - the CRC recommended the suspension to the WADA Executive Committee based on force majeure.

The CRC also discussed the Court of Arbitration for Sport's (CAS) ongoing case between WADA and the Russian Anti-Doping Agency and WADA's ongoing monitoring of the country's anti-doping system.

Russia was handed a two-year sanction due to the state-sponsored doping by CAS in December 2020, halving the initial punishment given out by WADA.

This meant the nation could no longer compete under the Russian flag, national anthem or uniform.

Russia cannot host major competitions in this period either or bid for an event.

The compliance monitoring programme has been developed too which comes with an update on the Code Compliance Questionnaire, which WADA has already started distributing to the top-tier International Federations and National Anti-Doping Organisations.

The next meetings of WADA's Executive Committee and Board are to be held on May 18 and 19, where Gourdji will be present to show reports.

Last year, a WADA report revealed that Ukrainian athletes had been "given advance notice of out-of-competition testing since 2012".