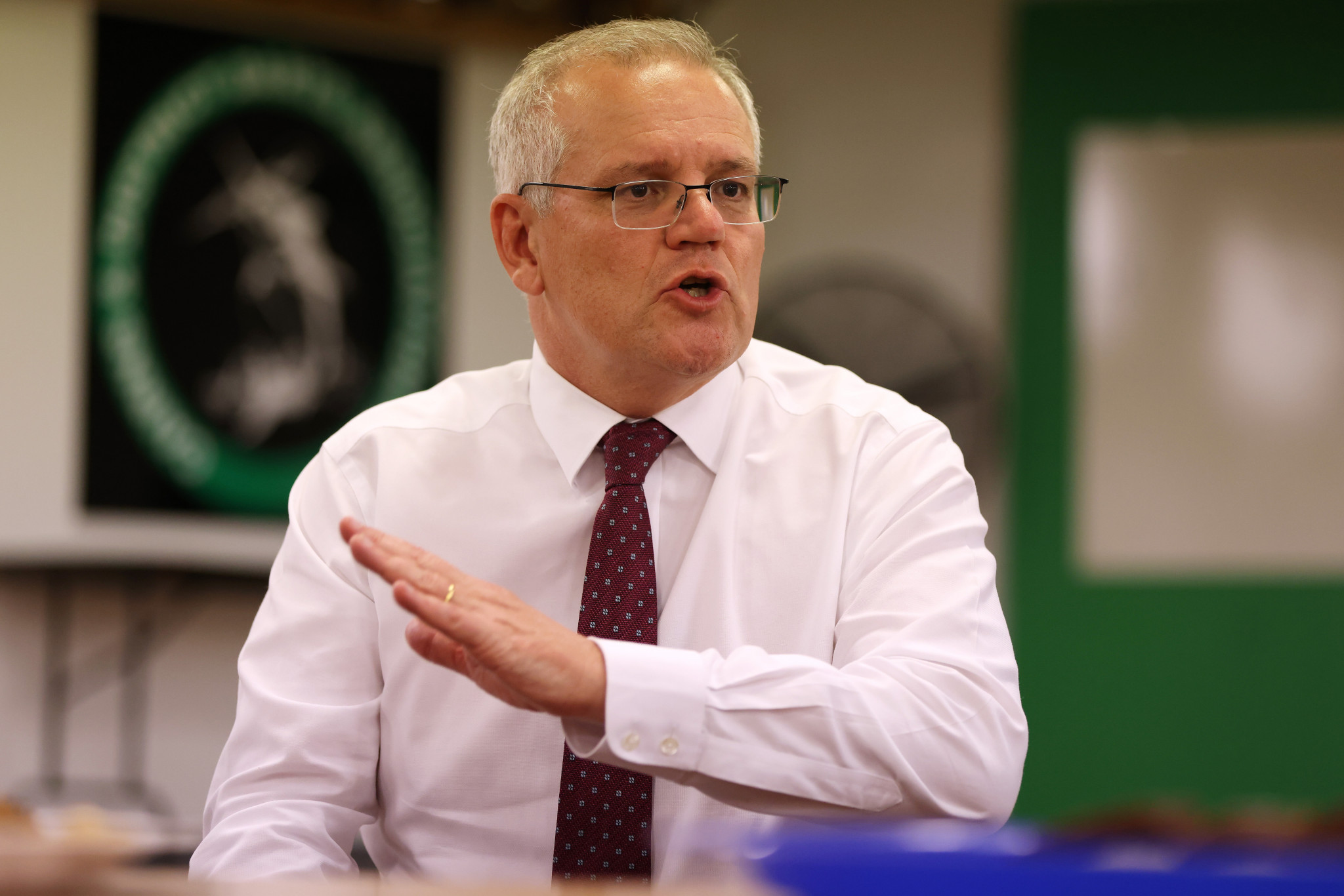 Australian Prime Minister Scott Morrison has played down Queensland’s role in securing the 2032 Olympics and Paralympics, claiming efforts to win the hosting rights only came when the Federal Government "came to the party".

Morrison has argued that the Queensland Government was "not prepared to stump up" enough to ensure the Games were awarded to Brisbane.

Brisbane was confirmed as the host city for the 2032 Olympics at the International Olympic Committee Session in Japanese capital Tokyo last year.

North and South Korea, Qatar, Germany, Hungary, India and Indonesia were among the nations that expressed an interest in staging the 2032 Games only for the IOC to rule in favour of the Brisbane bid.

It was the first time the Olympic hosting rights had been awarded under the new system whereby a traditional bid race was replaced by the IOC Future Host Commission identifying and proposing hosts to the Executive Board.

Brisbane is set to be the third Australian city to stage the Games after Melbourne in 1956 and Sydney in 2000.

Speaking to Australian radio show 4BC, Morrison claimed the Federal Government played an instrumental role in clinching the Olympics for Brisbane.

"I can assure you, and [IOC vice president] John Coates will tell you the same thing, that if the Commonwealth Government had not committed to 50-50 support of those Brisbane Olympics– [it] never would’ve happened," said Morrison.

"The State Government, unlike what happened in NSW [New South Wales] when we won the Olympics down there for Sydney, the State Government weren’t able and not prepared to stump up to secure that in their own right.

"In fact, we were there before the Queensland Government was there.