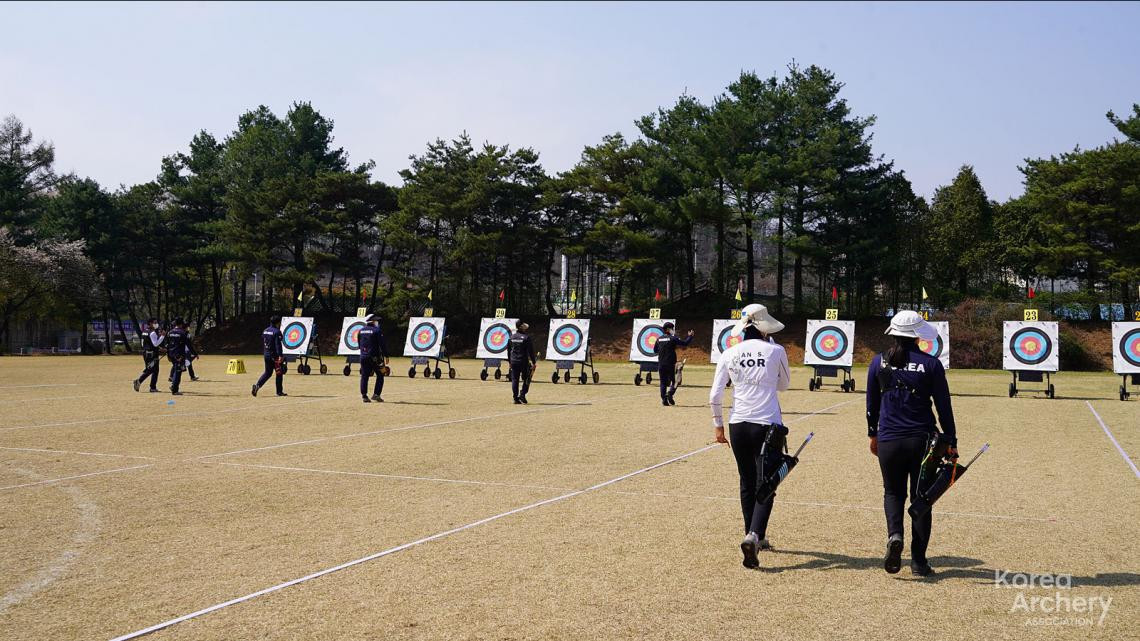 Gwangju in South Korea is set to host the second stage of the Archery World Cup, with action beginning tomorrow and concluding on May 22 in what is due to be the first time that the international tour has visited South Korea since 2007.

All four world number one archers have confirmed their place at the Gwangju International Archery Centre with the United States' Brady Ellison, Dutchman Mike Schloesser and Sara López of Colombia appearing alongside An San on home soil.

It is the first time An is competing on the international tour since winning three Olympic gold medals last year in Tokyo.

Archers from Brazil, Iran, Japan and Mexico will also make their season debuts at what is due to be the venue for the World Archery Championships in 2025.

Brazil's main hope comes in the form of men's recurve athlete Marcus D'Almeida, who is appearing at his first global event of the season.

After bursting onto the scene as a 16-year-old, D'Almeida enjoyed success in 2014, reaching the men's recurve World Cup final, but then his results fell off at the Rio 2016 Olympics and picked up again only recently.

Last year saw a return to the top step as he finished second at the World Championships and won team gold and individual silver at the Pan American Championships.

Gabi Sasai represents the next generation of US archers and, despite only being ranked 85th in the women's recurve standings, the 16-year-old could cause a few upsets after playing an instrumental part in her country's silver medal at the World Cup in Antalya last month.

Mexico's Andrea Becerra will be looking to give regional rival López a battle in the women's compound after impressing on the World Cup stage, the Pan American Championships, and last year's World Championships, picking up medals in each.

Qualification rounds of the individual and team compound events are due to take place in the South Korean city tomorrow.