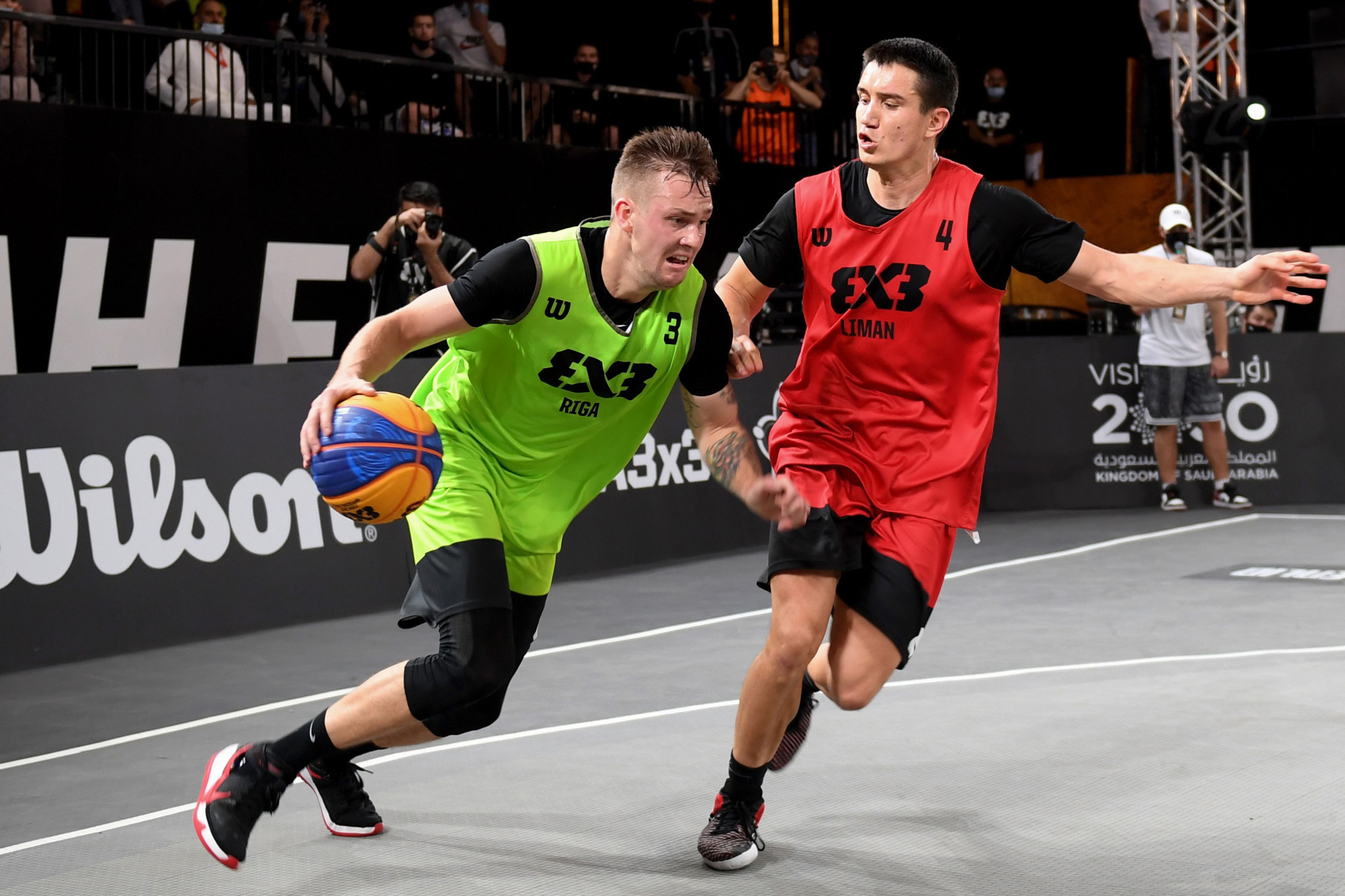 Liman is set to begin their journey to defend their International Basketball Federation (FIBA) 3x3 World Tour title with the opening leg in Utsunomiya in Japan, which is scheduled to start tomorrow.

Last year the Serbian side defeated Russia’s Gagarin 21-14 to bounce back from their loss in 2020 to Riga and to claim their first title.

Their team for this year consists of returning stars Aleksandar Ratkov and Mihailo Vasić.

Ratkov and Vasić of Serbia achieved bronze together at the Tokyo 2020 Olympic Games as well as the FIBA 3x3 Europe Cup 2021.

Compatriots Stefan Kojic and Nebojsa Kilijan also come back into the frame.

Liman are scheduled to compete in Pool C alongside Lithuania’s Šakiai and the hosts’ Utsunomiya.

The Latvian quartet of Agnis Čavars, Artūrs Strēlnieks, Edgars Krumins and Nauris Miezis are ready to gear up for Riga once more.

Agnis Čavars and Nauris Miezis both achieved gold medals for Latvia at Tokyo 2020.

Riga are due to compete against The Netherlands’ Amsterdam and the winner of qualifying draw A.

Japan’s teams Tokyo, Asakusa and Shinagawa are scheduled to fight for the chance to participate at their home event.

The teams in Pool A include Ub of Serbia, Lausanne of Switzerland and Princetown of the United States.

Belgium’s Antwerp, Saudi Arabia’s Jeddah and Austria’s Vienna have been drawn together in Pool B.

All the qualifying matches and pool fixtures are expected to be staged tomorrow while the knockout rounds and final are scheduled to take place on Sunday (May 15).

Teams can book their ticket to the final in Abu Dhabi, which is scheduled to be held between December 9 and 10, by finishing in the top 12 of the World Tour season.

This is the fifth time Utsunomiya has staged a FIBA 3x3 World Tour event.