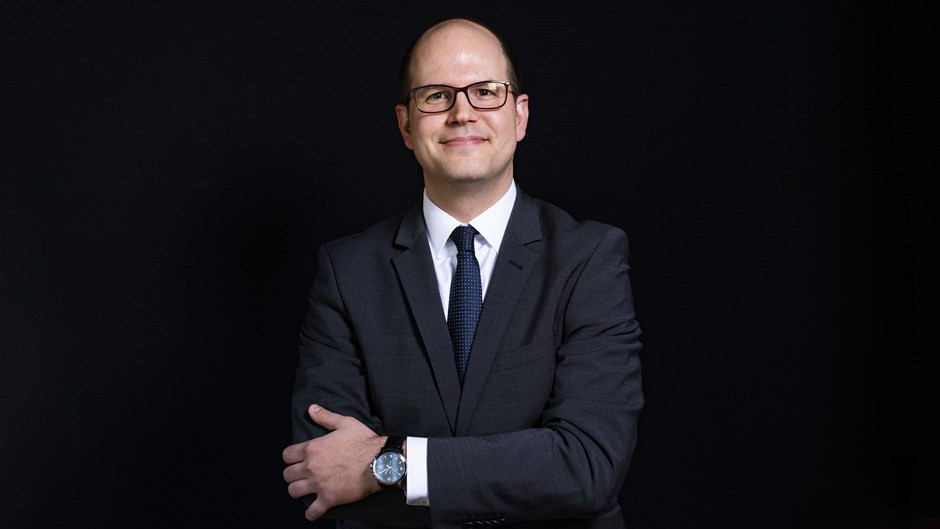 The International Basketball Federation's (FIBA) secretary general Andreas Zagklis said the organisation is "more than satisfied" with its 3x3 discipline's Olympic debut at Tokyo 2020 and believes in its global potential.

Zagklis was speaking as he reflected on "an extremely busy and we consider quite successful 2021" and next year's plans for basketball.

When asked by insidethegames how the International Federation reflected on a long-awaited first appearance of 3x3 basketball on the Olympic stage as one of five additional sports at Tokyo 2020, Zagklis deemed it a success on multiple levels.

"I think there are several ways of looking at it," the Greek official said.

"I think virtually in all of them we are more than satisfied with the debut of 3x3.

"We had a marvellous venue of 7,500 which was empty but we did have a number of dignitaries visiting us and being impressed, as you probably remember from the President of Poland, the French Republic, the First Lady of the United States, several Prime Ministers.

"A number of dignitaries visited us and were impressed, and came back to us later we believe this can have an impact on youth participation in sport."

He went on to cite the discipline's popularity among audiences, including in Russia after the "neutral" Russian Olympic Committee secured silver in both the men's and women's competitions, losing to Latvia and the US respectively in both competitions.

"The other side is I believe we had the level of exposure that the Olympics bring, and we were quite satisfied with the first wave of figures," Zagklis commented,

"In Russia, the [men's] final was the most-watched event, if I'm not mistaken on Match TV, and in France, 3x3 was also top 10 in terms of viewership.

"And then we received also recently the IOC [International Olympic Committee] figures which we are currently analysing, and we feel it was a very successful debut."

Zagklis also revealed there are plans to continue with the growth of the three-player team version of the sport.

This includes increases in prize money, introduced for the first time this year, in the Women's 3x3 Series.

"[For] the way ahead, I think the World Tour that finished actually less than 48 hours ago in Jeddah in a magnificent setting is the major event for the players to become more and more specialised, and the Women's Series for the women" Zagklis argued.

It's the top 10 plays of the 3x3 World Tour season #3x3WT pic.twitter.com/gPrHX6dVNC

"We are currently hoping to double or even triple the prize money for the Women's Series next year because we need to go on an accelerated growth and catch up with the prize money of the men with more stops around the world.

"We have a network of events around the world, and I'm quite happy that more and more Federations and more and more National Olympic Committees see the value.

"A breakthrough during 2021 was the AmeriCup Championship, where we had non-traditional countries even from the Caribbean with smaller populations making it all the way to the final phase, even to the quarter-finals.

"So both in terms of elite newcomers on the scene as well as in terms of development of 3x3, the ball is shared more among the hands of the kids because it's one ball for six as opposed to one ball for 10 kids.

"We do see a huge potential and FIBA will keep investing in 3x3 in the years to come."

Serbian side Liman were crowned 3x3 World Tour Final winners in Jeddah at the weekend.

3x3 will also feature at the Birmingham 2022 Commonwealth Games.

It is described by FIBA as an "exciting, urban and innovative".