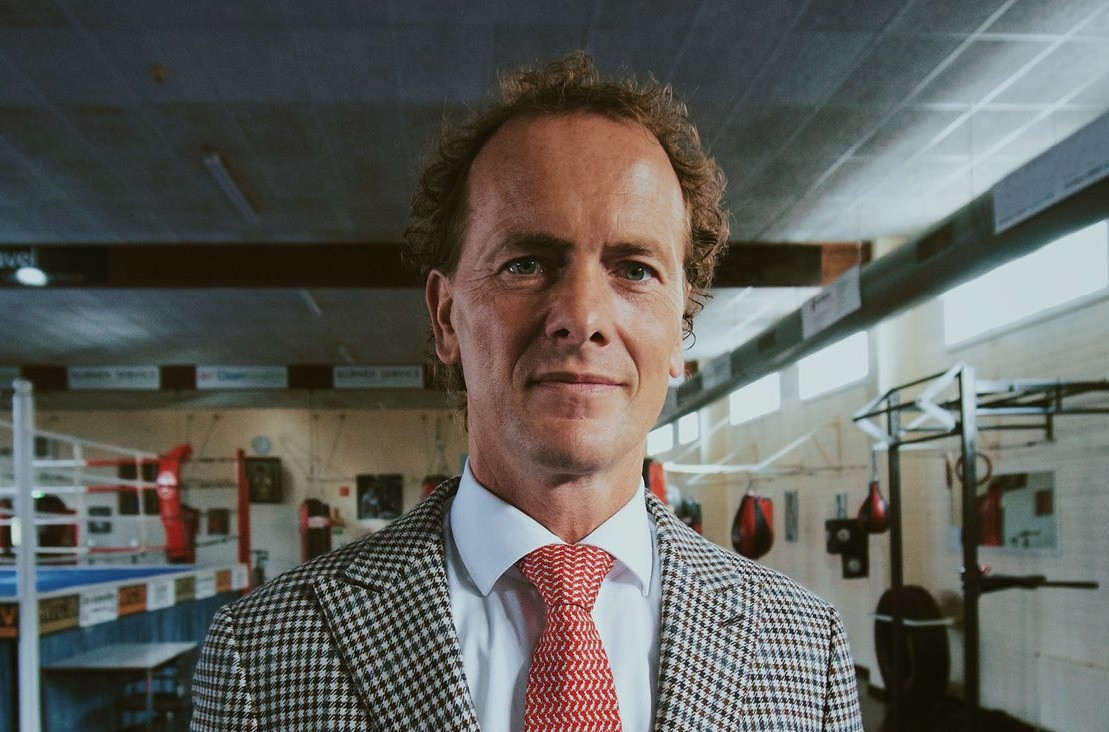 The Court of Arbitration for Sport (CAS) will be unable to file the appeal affecting Dutch Boxing Federation President Boris van der Vorst's campaign for the President position at the International Boxing Association (IBA), in time for tomorrow's Extraordinary Congress.

IBA confirmed this morning that the elections would be postponed until tomorrow to allow time for CAS to process the appeal.

Van der Vorst and four other election candidates who were part of a group claiming to assist IBA with governance issues that would get the sport back towards the Olympic Games, were ruled ineligible yesterday by the Boxing Independent Integrity Unit (BIIU).

This was due to the group, named the Common Cause Alliance (CCA), being accused of campaigning outside of the electoral period and breaching rules about collaboration between candidates.

It was hoped from those involved in the CCA that this appeal could be heard in time for tomorrow's Congress, but this will not happen.

A CAS emergency appeal was not filed, but in fact, Van der Vorst filed a request for urgent provisional measures, which sought to bar the IBA from conducting the Presidential election.

However, this was denied.

CAS did not deny the appeal as there was not an appeal filed in the end due to the timeframe of up to 10 days being too long for the Extraordinary Congress.

USA Boxing executive director Mike McAtee, Boxing New Zealand President Steve Hartley, Swedish Boxing Federation President Per-Axel Sjöholm and Danish Boxing Association President Lars Brovil were all withdrawn as candidates yesterday too, and were all vying for spots on the Board of Directors.

In a joint statement, the five noted Kremlev's work to postpone the election to "allow for CAS and for the ineligible candidates time to do their legal work".

"This is a fundamentally fair acknowledgment of the process embedded in the IBA Constitution to ensure that disputes concerning candidacies are decided in an expedited but fundamentally fair process by an independent party," it read.

"We have decided to invoke our Constitutional rights to appeal the last-minute decision of the BIIU Interim Nomination Unit to CAS under Section 27.9 of the IBA Constitution."

Section 27.9 states that if a candidate does not satisfy the eligibility criteria, a decision can be appealed to CAS and within five days.

It will be decided by a sole arbitrator appointed jointly by IBA and the candidate or CAS, with a decision made within 10 days of the filing.

This means a CAS decision could come after the conclusion of the Women's World Boxing Championships in Istanbul, the same location as the Extraordinary Congress.

"Since CAS has not yet heard any appeal under the provisions of Section 27.9, but only denied an abbreviated request for provisional measures, we thank Mr. Kremlev for standing by the IBA Constitutional rights of all constituents to provide an election in which all IBA constituents and the IOC can have confidence," added the statement.

However, Van der Vorst believes the wording by incumbent IBA President Umar Kremlev suggests this appeal could delay the elections past tomorrow.

"For this season, the IBA election for President will not take place today," said Kremlev, speaking at the Congress earlier today.

"I have discussed this with the IBA Legal Counsel and with Koko [IBA secretary general István Kovács].

"This will allow for CAS and for the ineligible candidates time to do their legal work."

The Extraordinary Congress is scheduled to take place with elections tomorrow morning in Istanbul.