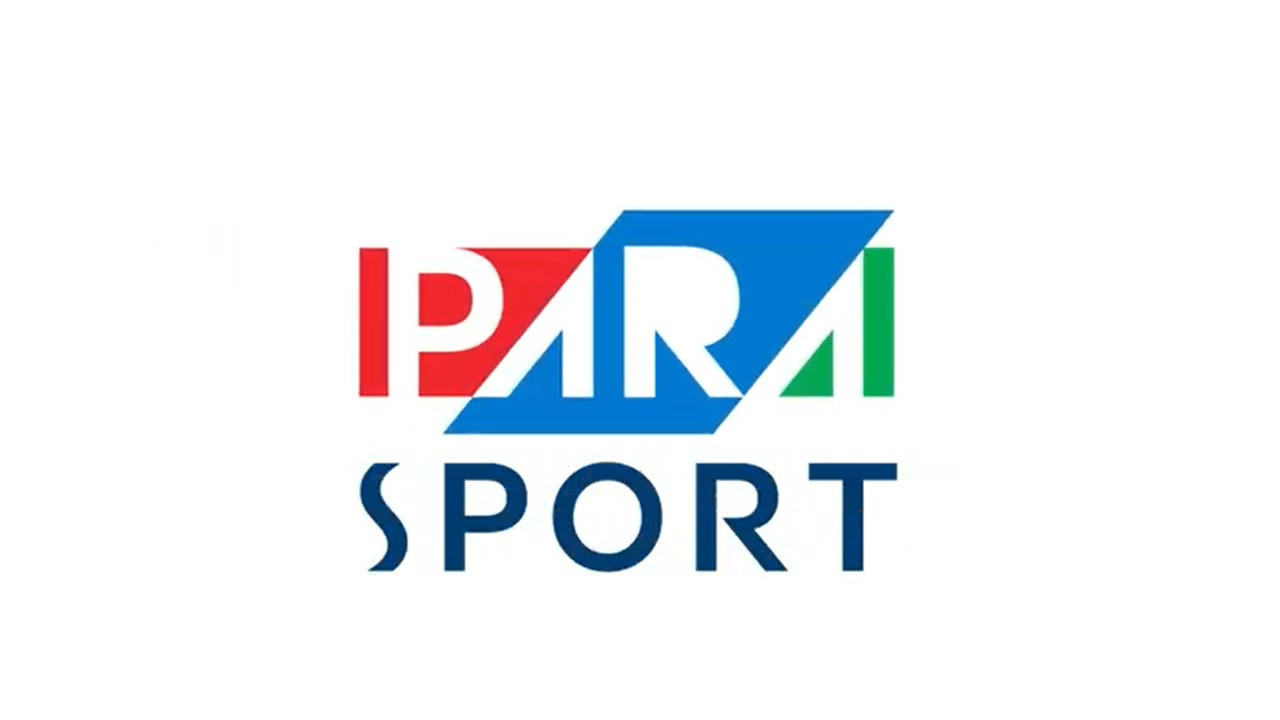 A new programme has been launched by the International Paralympic Committee (IPC) that aims to raise the profile of Para sport and attract commercial partners.

IPC President Andrew Parsons has vowed to "unlock the untapped commercial value of the Paralympic Movement" and believes the "PARA SPORT" brand can help to secure more funding to support the grassroots level through to high performance.

The announcement has been made on the second day of this year's Global Sports Week here in Paris - the host of the 2024 Paralympic Games.

A dedicated PARA SPORT website has been created by the IPC that looks to become the "global home" for Para sport, covering all activities from the grassroots to the World Championships level, as well as social media channels.

To support the launch of the programme, London-based creative agency adam&eveDDB has developed a film that is narrated by British Para swimmer Alice Tai.

The video looks to cover the breadth of sport participation, from first-timers to multiple gold-medallists like Tai while emphasising that sport is not only about winning but creating new friendships and confidence too.

There are also plans in 2022 for event-related content and a new video series, called "It starts with Sports" where leading Para athletes detail how they first started in the discipline and their Para sport journey.

Parsons has described the launch of PARA SPORT as a "seminal moment" for the Paralympic Movement with the aim of demonstrating that sport can be "a new beginning for everyone".

"It is the next step as this is about everything that happens between the Paralympic Games," Parsons told insidethegames.

"The Games are getting better and better in terms of their impact and reach.

"But there is a piece that is missing and that’s what happens in between the Games.

"We have World Championships, national and regional events, National Paralympic Committees, athletes and grassroots sport - a lot of things are happening.

"We need to raise the profile by looking at how we can then package them and make it understandable and attractive to commercial partners, funding agencies and Governments.

"How we can make sure that it is more supported in the Paralympic Movement, not just at the high-performance level.

"You are talking about someone who may never get to the Paralympic Games, but sport is changing their lives."

Parsons believes there is "a lot of energy" among companies and Governments with diversity and inclusion often top of their agendas and he now wants to capture that interest.

"I remember when I ran for President of the IPC in 2017, I was talking about unlocking the untapped commercial value of the Paralympic Movement.

"Not only the Paralympic Games but the Para sport movement and I think this is the next chapter of this journey.

"We have World Championships that don’t have the attention they deserve so how can we bring this under the umbrella of PARA SPORT and sell the concept, sell the idea and, of course, bring in commercial partners.

"Commercial partners and Governments see the opportunity to promote diversity and inclusion because we know that it is top of the agenda.

"We had a very good partnership with the Inter-American [Development] Bank in supporting Para sport in some countries in Latin America and the Caribbean but these companies are not interested in gold, silver and bronze medals.

"They are interested in what sport can do for society.

"When we do that we are strengthening National Paralympic Committees’ programmes in those nations.

"If we do that in a coordinated way I think it’s the key for the future growth of the Paralympic Movement."

The PARA Sport programme is underpinned by three core elements including "awareness", "community" and "freedom".

The new visual brand identity for PARA SPORT incorporate the starting block to symbolist the focus on beginnings.

It has been created by leading global brand agency Design Bridge, whose headquarters are based in London, and British sonic branding agency MassiveMusic.