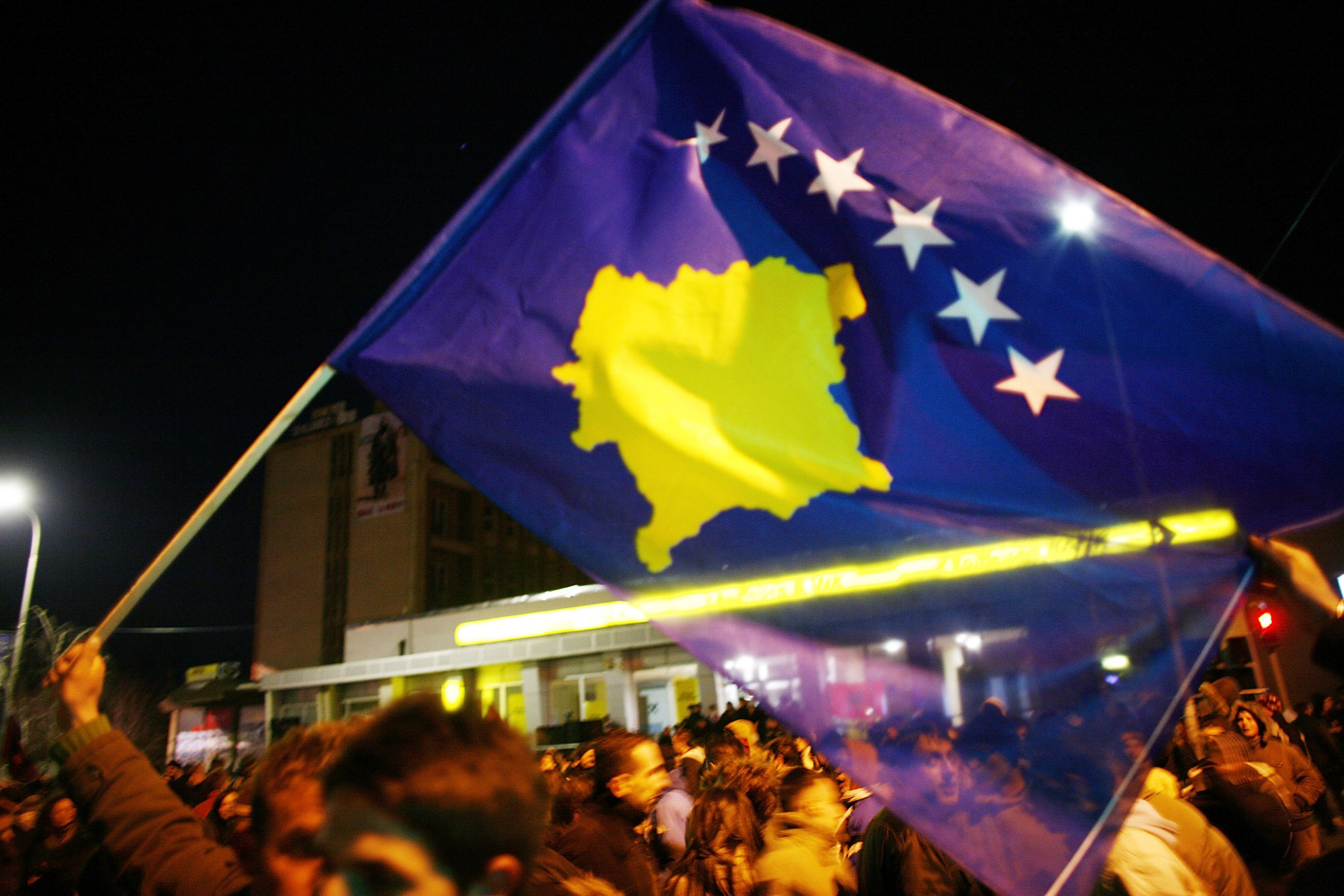 While the KOC was recognised by the International Olympic Committee in December 2014, and made its Games debut in Rio de Janeiro two years later, the country’s NPC has had to wait longer to be in position to apply to join the Paralympic Family.

But that moment is now fast approaching according to the KOC secretary general Besim Aliti and the former KOC President Besim Hasani.

"The Kosovo Paralympic Committee has activated recently and as far as I am informed now they are finally at the stage where they can fulfil the requirements to become a member," Aliti told insidethegames.

"They feel they are very engaged, very active, latterly and I have this positive feeling that very soon the Kosovo Paralympic Committee will be a member of the international family."

Hasani, meanwhile, has been acting as an expert senior adviser to the Kosovo Paralympic Committee and its President, Njomza Emini, and he shares Aliti’s confidence.

"I think this year we will be a part of the Paralympic Movement," Hasani told insidethegames.

"I plan to visit the IPC headquarters in Bonn with Njomza later this month when we hope to meet its President, Andrew Parsons.

"I hope we will be a part of the IPC by the end of this year."

For the full story on Kosovo’s long road to Olympic success, head to the Big Read.