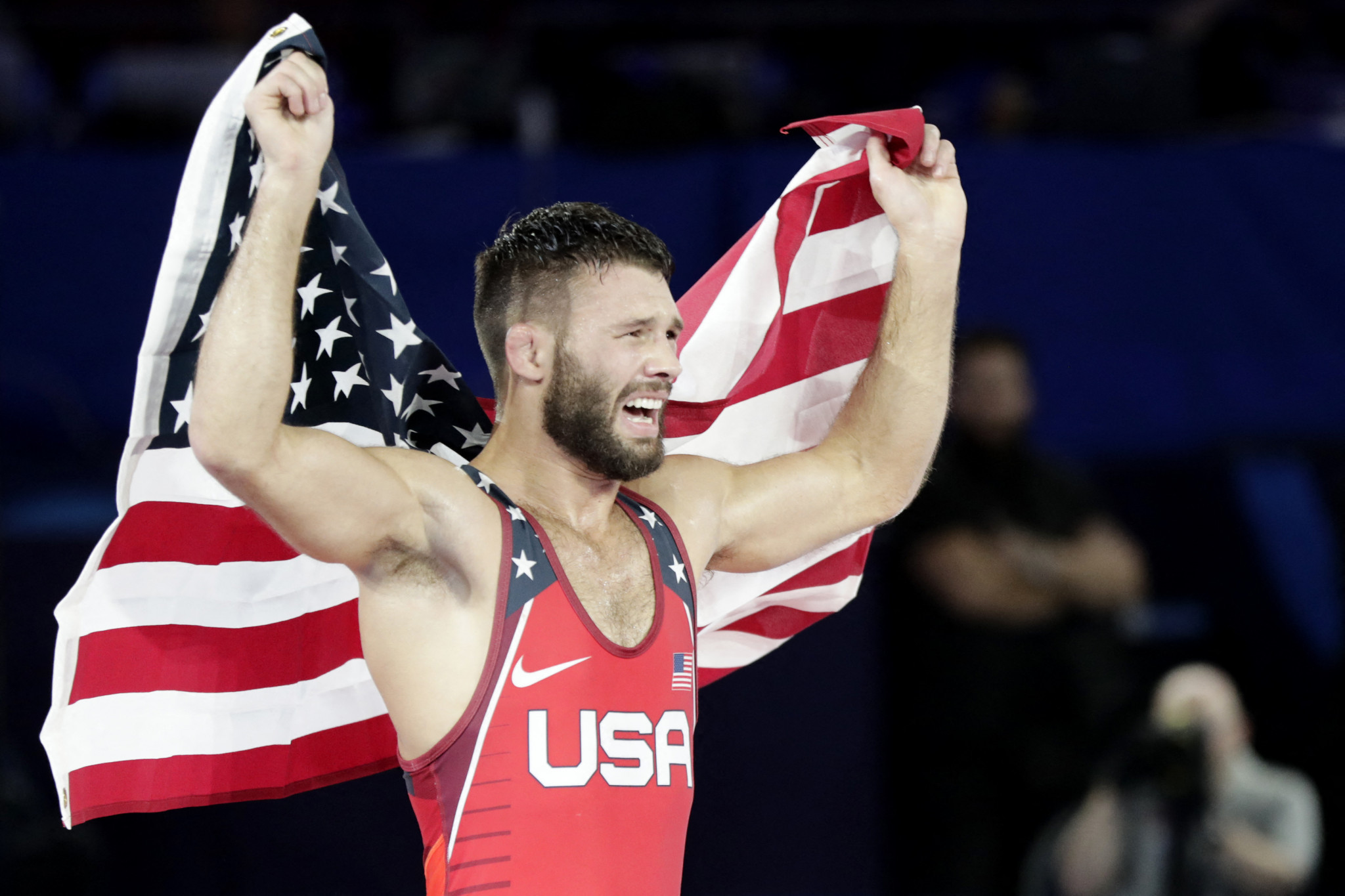 The United States underlined their domination of wrestling's Pan American Championships in Acapulco, adding six men's freestyle golds on the final day of competition to their tally.

World champion and Tokyo 2020 Olympic bronze medallist Thomas Gilman was among the American winners, triumphing in the 57 kilograms category at the Hotel Expo Mundo Imperial.

He thrashed Puerto Rico's Darian Cruz 11-0 to claim gold at the continental Championships.

Former Olympic and world champion and Tokyo 2020 silver medallist Kyle Snyder of the US dominated the 97kg event, hammering Cuba's Arturo Silot Torres 12-1 in the final.

Tokyo 2020 bronze medallist and current world champion Kyle Dake of the US defended his 74kg title, seeing off Puerto Rico's Franklin Gomez 10-1 in the final.

World Championships silver medallist Daton Fix of the US came out on top in the 61kg weight division, with Joseph Silva of Puerto Rico placing second and Mexico's Pedro Flores Salazar third.

Zahid Valencia was the other American winner on the final day of competition, ensuring they finished the Championships with 17 golds and with the team title in men's freestyle to go with their earlier successes in the men's Greco-Roman and women's freestyle.

He beat Lazaro Hernandez Luis of Cuba 4-1 in the 86kg final, a scoreline matched by Colombia's Carlos Izquierdo Mendez over Mexico's Christian Anguiano Flores in the first bronze medal bout.

Canada won the other two golds on the final day of competition at 70kg and 125kg.

Amarveer Dhesi struck late with two points via exposure to beat the US' Nicholas Gwiazdowski 5-3 in the highest weight category.