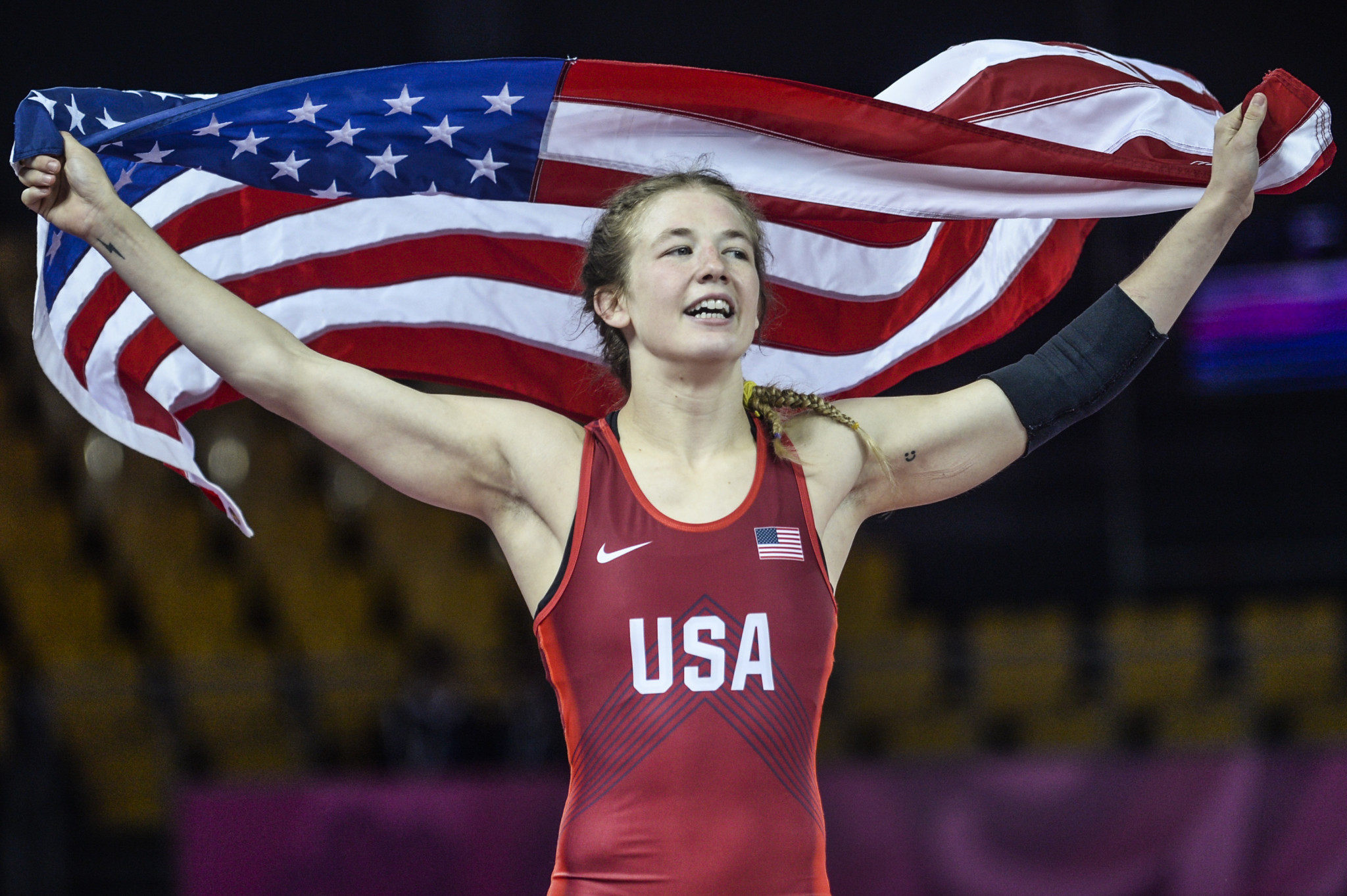 Sarah Hildebrandt continued her unblemished record at wrestling's Pan American Championships, triumphing in the 50 kilograms category to help the United States to the women's wrestling team title in Acapulco.

The Tokyo 2020 bronze medallist has never lost a bout when she has competed at the continental Championships dating back to 2013, and her 10-0 victory over Canada's Madison Parks in the final came in less than one minute at the Hotel Expo Mundo Imperial.

Dominique Parrish claimed a win via fall against the 2020 champion Luisa Valverde of Ecuador in the 53kg, while Dymond Guilford beat Ecuador's Genesis Reasco Valdez 1-1 on criteria in the 76kg.

At 62kg, American defending champion Kayla Miracle was forced to withdraw from the final due to injury against Canada's Ana Godinez Gonzalez.

Cuba's Yaynelis Sanz Verdecia at 57kg and Venezuela's Soleymi Caraballo Hernandez at 68kg were the other winners on the final day of women's freestyle competition.

Canada's Alexandria Town and Brazil's Giullia Rodrigues Penalber de Oliveira in the 57kg, and Yessica Oviedo of Dominican Republic and Gabriela Pedro Da Rocha of Brazil at 68kg were the other medallists as they all took bronze.

Men's freestyle competition got underway today, and the US' historical domination of the discipline continued with two American gold medallists.

London 2012 Olympic gold medallist at 74kg Jordan Burroughs triumphed at 79kg, the weight division in which he is the reigning world champion.

In the 92kg, Rio 2016 bronze medallist and former world champion J'den Cox came out on top, with silver going to Canada's Jeremy Poirier and bronze to Mexico's Cristian Sanchez.

The Championships in Acapulco are due to conclude tomorrow with the remaining eight men's freestyle weight divisions.