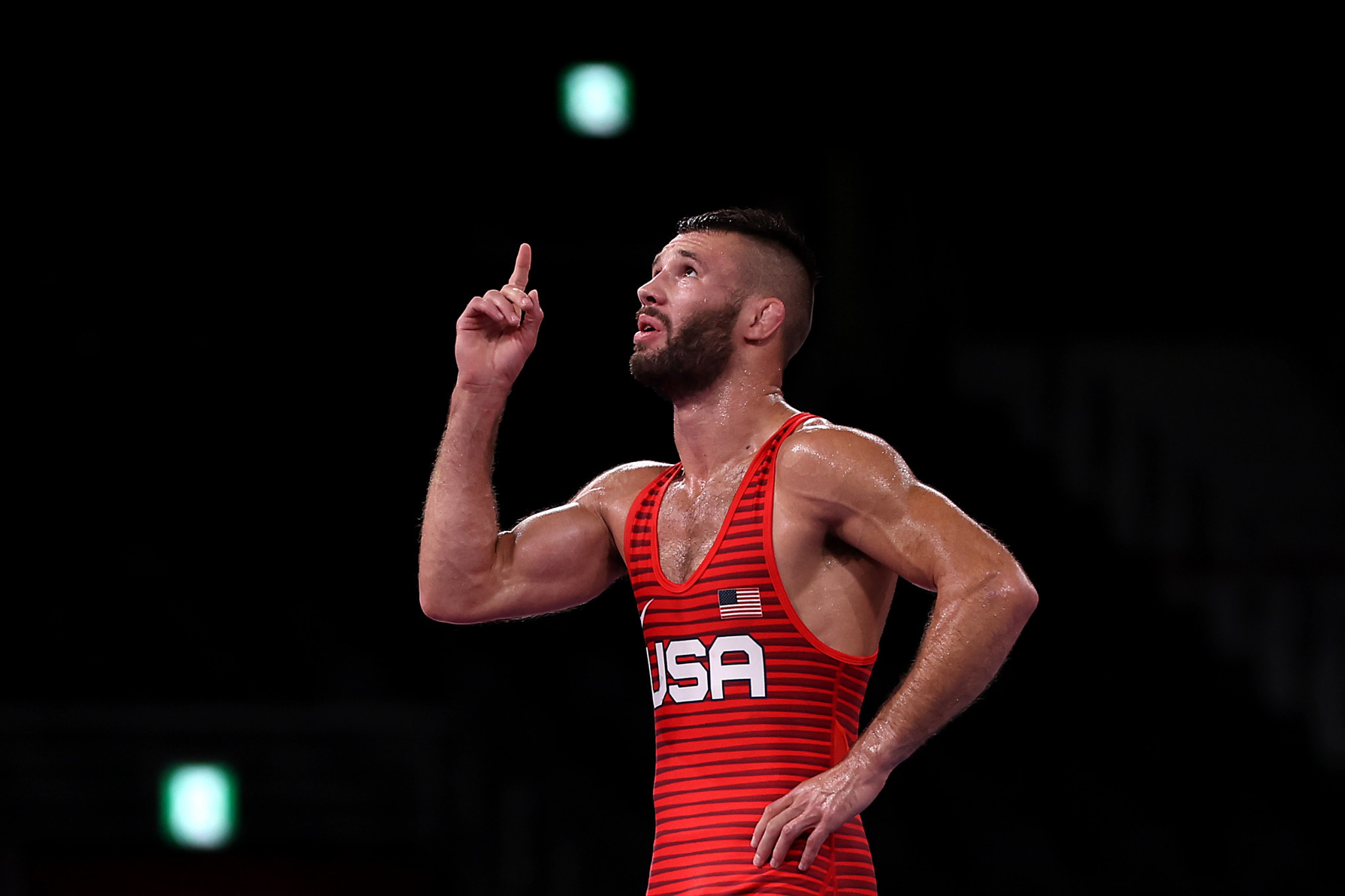 The United States is set to begin its bid to continue its domination of wrestling's Pan American Championships tomorrow, in the Mexican city of Acapulco.

A total of 30 medal events are due to be staged at the Hotel Expo Mundo Imperial across all three Olympic categories - men's and women's freestyle, and men's Greco-Roman.

Chile's capital Santiago had originally been due to stage the Championships, but it was moved in February because the country's Ministry of Health "did not guarantee the participation of all countries".

The US won all 10 men's freestyle events at last year's Championships, but Olympic champions in the under-86 kilograms and 125kg categories, respectively David Taylor and Gable Steveson, are not featuring in Acapulco.

However, under-68kg Olympic champion Tamyra Mensah-Stock is not competing.

Tokyo 2020 men's freestyle under-57kg bronze medallist and world champion Thomas Gilman is among the American stars who will be aiming for further success in Acapulco.

The Pan-American Championships begin Thursday (May 5), live on https://t.co/ex3sNiFw8w. pic.twitter.com/uZwVujFBHa

Competition is due to begin with the Greco-Roman competitions, scheduled to be held across tomorrow and Friday (May 6).

The US won five golds in the discipline in Guatemala last year, although its dominance was not as thorough as it was in the freestyle events, with wrestlers from Colombia, Ecuador, Honduras and the Dominican Republic also clinching titles.

Cuba's wrestlers claimed two Greco-Roman golds at Tokyo 2020, and Rio 2016 under-59kg gold medallist Ismael Borrero is among their stars who have entered this year's Championships.

Women's freestyle events are due to begin on Friday and conclude on Saturday (May 7), while men's freestyle qualifications and medal matches are scheduled for Saturday and Sunday (May 8).

A total of 285 athletes from 20 nations are due to feature at the Pan American Championships, which serve as a qualifier for next year's Pan American Games in Santiago.