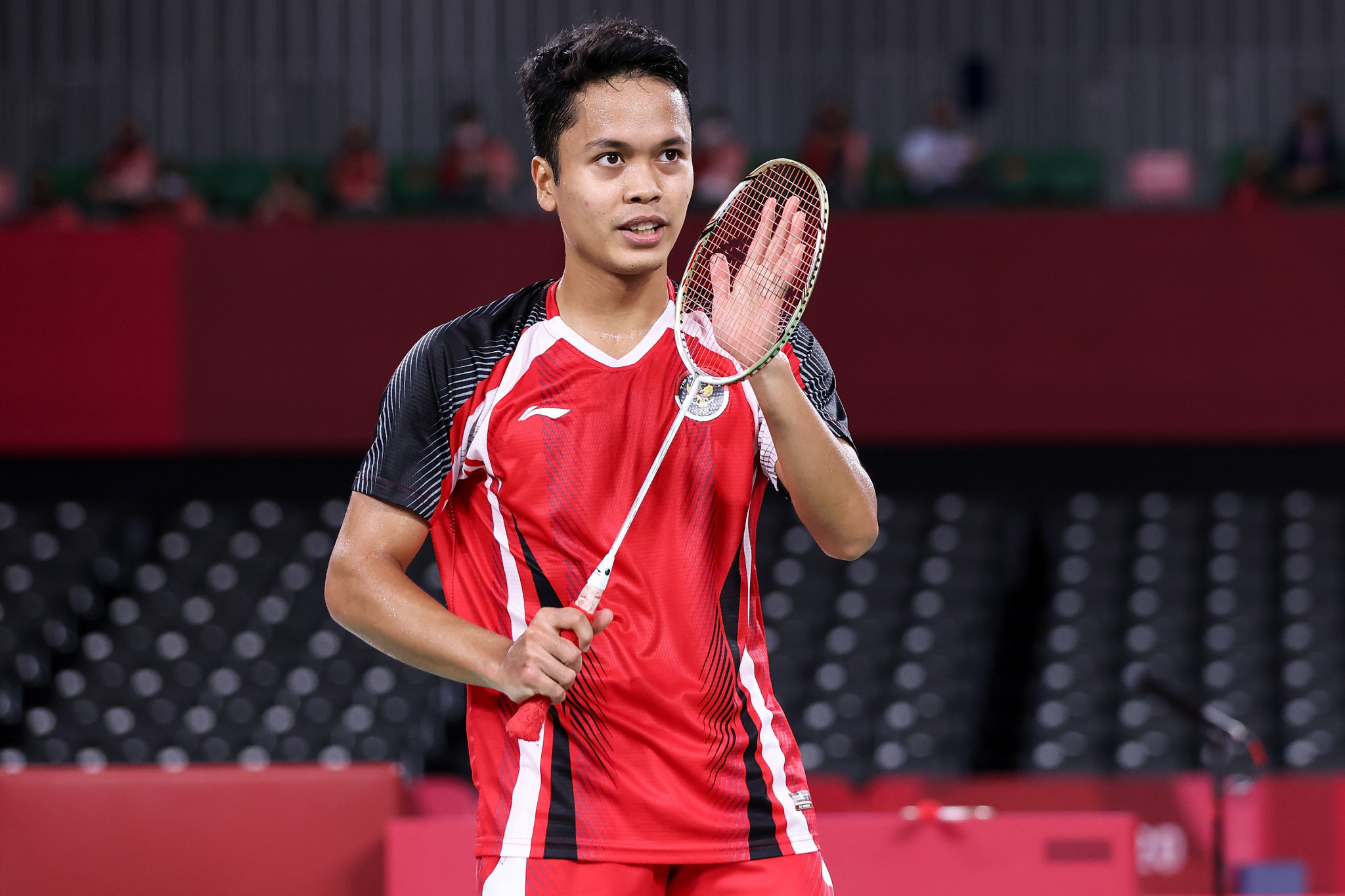 Indonesia and China are set to defend their Thomas and Uber Cup titles in Bangkok less than seven months after they triumphed at the delayed 2020 edition in Aarhus.

They are due to face Singapore in their Group A opener tomorrow, followed by hosts Thailand on Sunday (May 9) and South Korea on Wednesday (May 11).

France and Algeria will be hoping to stage an upset in the group.

Chinese Taipei are in Group C alongside India, Germany and Canada, with their team including the men's doubles Olympic champions Lee Yang and Wang Chi-lin.

Japan headline Group D, in which they are set to face Malaysia, England and the United States, the latter a late replacement for New Zealand after they withdrew due to "a significant number of their squad being unable to participate".

The Uber Cup has been dominated by China, who have won 10 of the last 12 editions, including in Aarhus last year courtesy of a 3-1 win in the final against 2018 champions Japan.

Just one more sleep before it all kicks off! 😴⌛️

Chinese Taipei, Spain and Australia are the defending champions' opponents in Group B.

Women's singles Olympic champion Chen Yufei of China and Tokyo 2020 silver medallist Tai Tzu-ying are thus due to face off in the same group.

Japan feature in Group A with Indonesia, France and Germany.

The other beaten semi-finalists from the 2020 edition, South Korea, are in Group D, which also features an Indian team headlined by Olympic bronze medallist PV Sindhu.

Canada and the US complete the group.

Group-stage action in the Thomas and Uber Cups is due to conclude on Wednesday, with the top two teams from each group advancing to the knockout rounds.

The Uber Cup final is scheduled for May 14 and the Thomas Cup final for May 15.