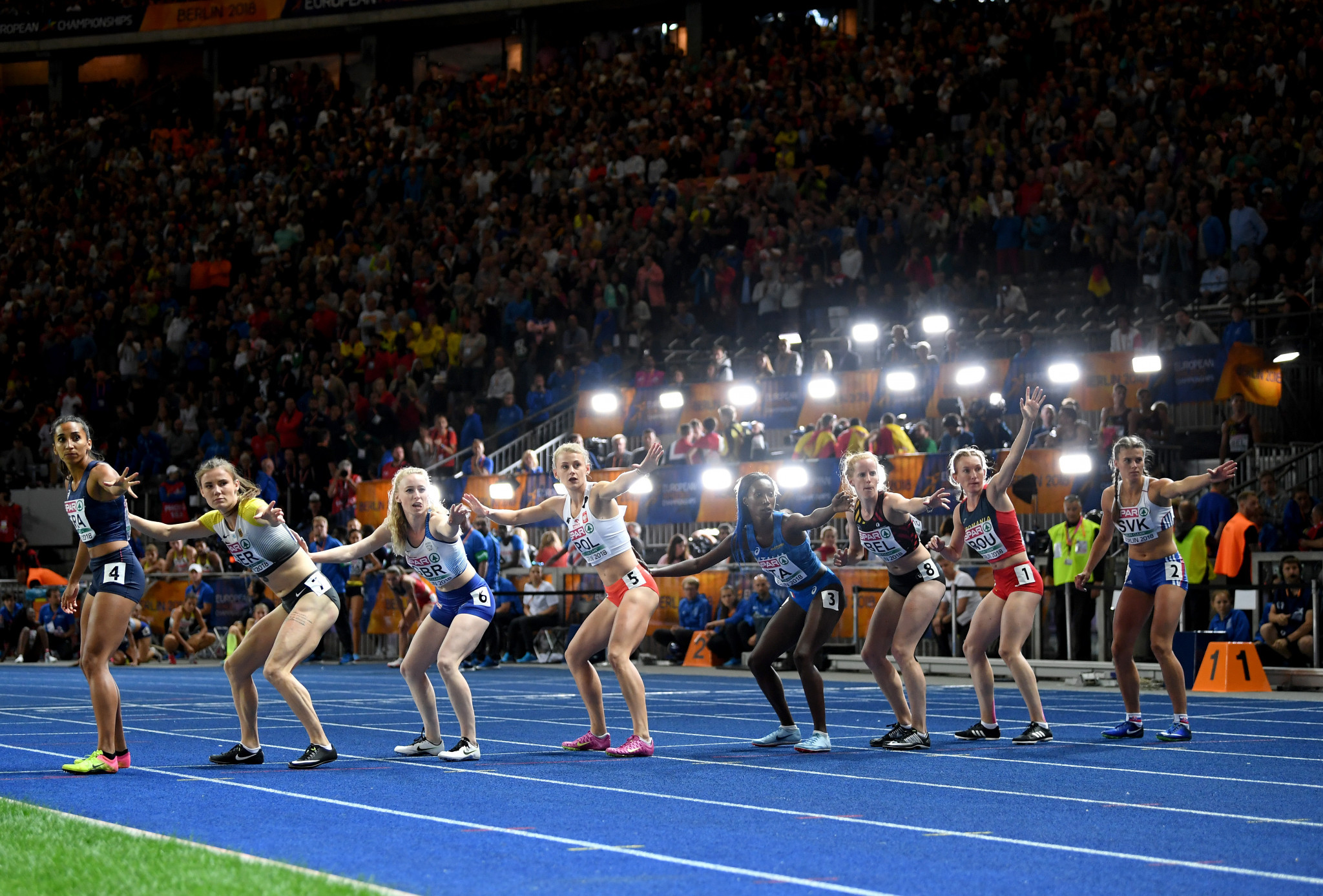 There are now just 100 days until the European Athletics Championships as Munich continues to prepare to stage the multi-sport European Championships, its largest sporting event since the Olympic Games 50 years ago.

The European Athletics Championships are scheduled to unfold between August 15 and 21 at the Olympic Stadium.

Organisers for the wider European Championships celebrated the 100-days-to-go landmark on Tuesday (May 3) with various projections displayed at the Olympic Park.

"We have very fond memories of the 2002 European Athletics Championships and the last championships in Berlin in 2018 was perhaps our best one to date.

"We are delighted our flagship event is returning to a city, and a stadium, that has such a strong and lasting affiliation with athletics.

"With 100 days to go, excitement is building as the championships move into view.

"I am sure the eyes of the athletics world will be focused on the Olympic Stadium in Munich this August just as they were in 1972 and 2002."

The European Athletics Championships will test elite European athletes following on from the continent's impressive showing at the Tokyo 2020 Olympic Games.

Norway’s Jakob Ingebrigtsen and Sweden’s Mondo Duplantis were among those in the limelight, winning gold medals in the men's 1500 metres and pole vault, respectively.

The pair had previously established themselves on the senior international stage at the European Championships in Berlin.

Sandra Perković of Croatia is another Olympic gold medallist expected to compete and will be hoping to secure her sixth consecutive discus title.

She was the first athlete to win five successive discus golds in Berlin.

Malaika Mihambo, the current European, world and Olympic long jump champion, headlines the list of German athletes due to compete at home.

The 2020 edition of the European Athletics Championships in Paris fell victim to the coronavirus pandemic.