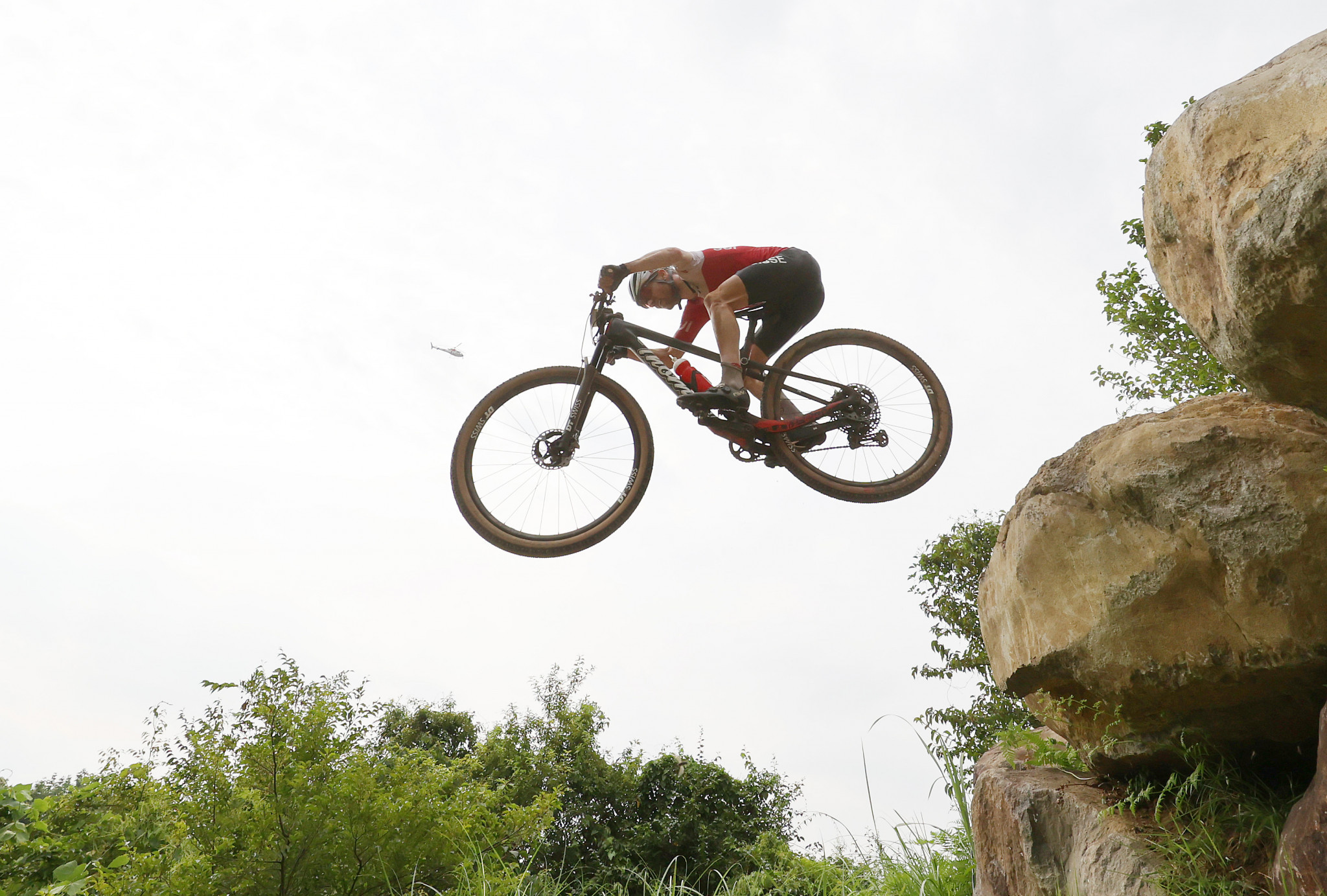 Swiss great Nino Schurter is on the brink of claiming the record for the most wins on the International Cycling Union (UCI) Mountain Bike World Cup circuit as he prepares to take on the Albstadt course in Germany.

The three-time Olympic medallist and seven-time overall World Cup champion is level with France’s Julien Absalon for most World Cup triumphs and could write his name further into the record books with another victory.

If Schurter manages to secure the victory, it will also be his fourth Albstadt gold following his three consecutive wins between 2016 and 2018.

Marotte returned to the podium in Petrópolis in Brazil and he will be looking to build on his new-found form, although finished behind Schurter who won that race.

Koretzky, victorious in Albstadt in 2021, is unlikely to be a pushover while Pidcock is skipping the Giro d’Italia to compete.

For the women’s event, Pauline Ferrand-Prévot of France is set to make a comeback.

Ferrand-Prévot, who pulled out of the Petrópolis race for feeling unwell, will battle against Olympic champion Jolanda Neff of Switzerland as well as compatriot and World Cup title-holder Loana Lecomte.

The unpredictable weather could influence the outcome of the races, though attempts have been made to reduce the impact of rain with North Shore-style wooded sections being added to Albstadt in 2019.

The Albstadt Drop section was changed last year so that there is a lower entry speed into the descent.

Short track racing is due to take place on tomorrow.