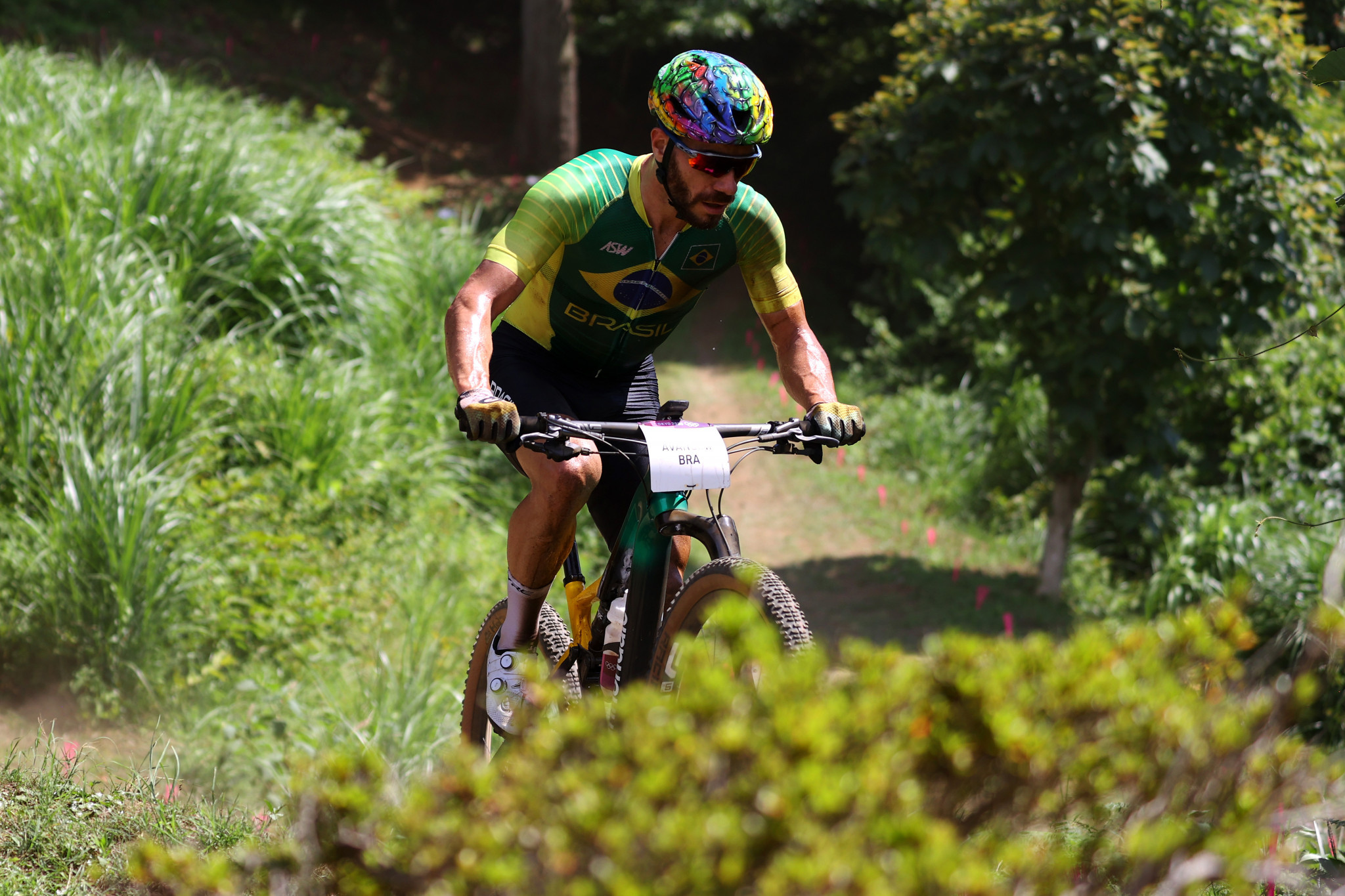 Hometown hero Henrique Avancini is tipped for glory in the International Cycling Union (UCI) Mountain Bike World Cup set to begin tomorrow in Petrópolis in Brazil while Britain's Evie Richards will be looking to continue her winning form.

As a member of the São José Bike Club, Avancini uses the course, which is named after him, as a training base.

Having helped to build it, he is extremely familiar with it and although facing tough competition from a strong field, the two-time Olympian will have the support of a partisan crowd pushing him towards victory.

France's Titouan Carod is thought to provide a stern challenge after performing well in the early stages including a win at the prestigious Catalana Internacional race in Banyoles in Spain.

Richards leads the pack in the women's race after also taking gold in Catalonia while last year's World Cup overall winner Loana Lecomte of France has won both races she has entered so far this season, in Switzerland and her own country.

XCO is back for the first time of 2022 as part of the @MercedesBenz UCI MTB World Cup!#MBWorldCup pic.twitter.com/Sqk34g4zmY

The Henrique Avancini Circuit is 4.5-kilometres in length with approximately 200 metres of climbing.

Athletes will be hoping that rain does not fall on the course as it will get very clammy and slow down the racing massively.

New sections and other technical adjustments have been added in order to bring it up to UCI standard.

It is the first round of the cross-country series this year and is scheduled to start with the short track events on Friday (April 8) before the elite events on Sunday (April 10) while men's and women's under-23 races are due to take place on Saturday (April 9).

It is the first time that the World Cup is visiting Brazil since 2005 when Balneário Camboriú hosted a dual downhill and cross-country round.