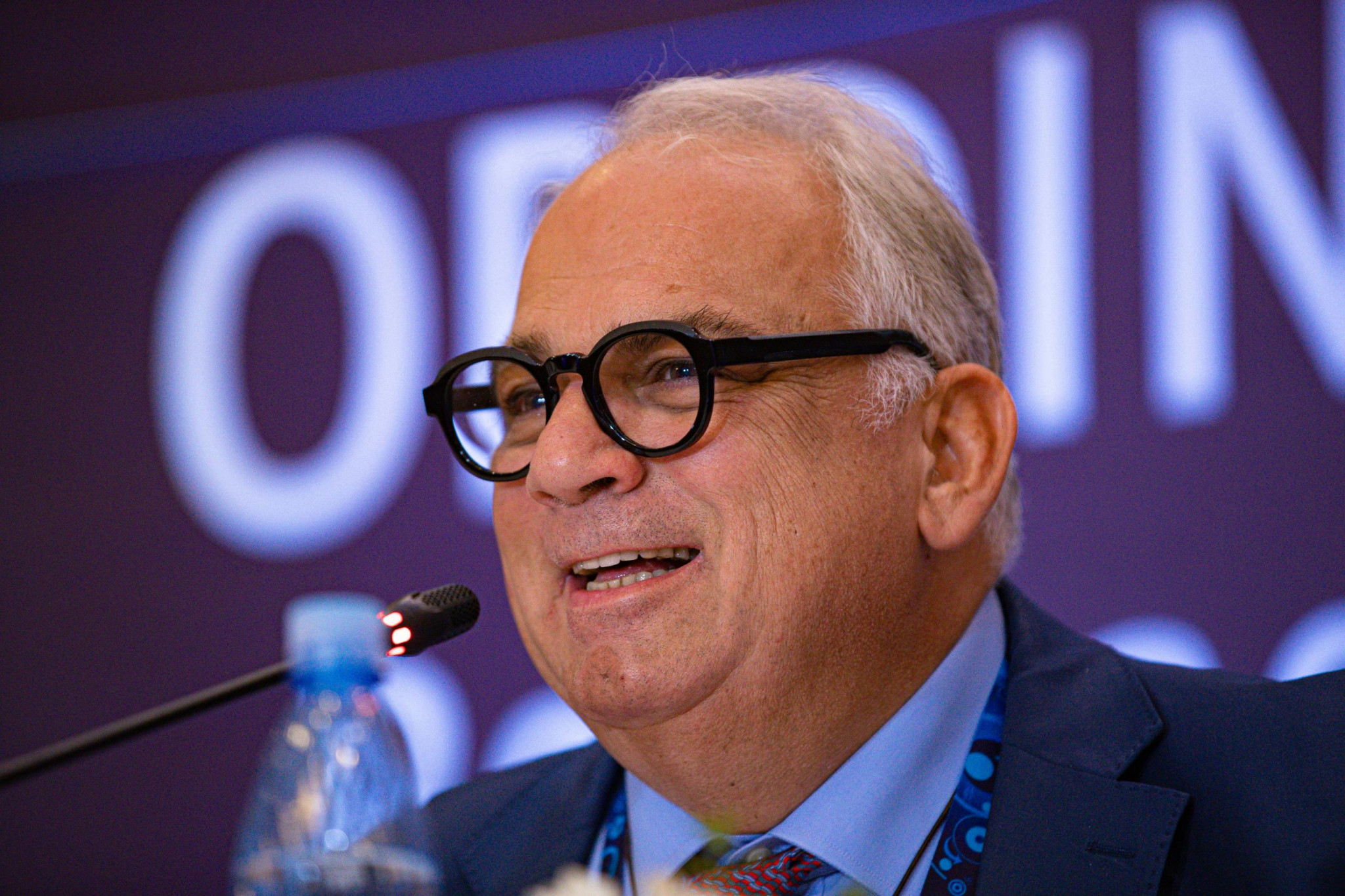 Serbia's Nenad Lalovic has been re-elected President of United World Wrestling (UWW) after standing unopposed for the position at the body's Congress in Belgrade.

The influential International Olympic Committee (IOC) member, who has led the worldwide governing body since 2013, is set to serve a fresh six-year term.

Lalovic had been due to be re-elected in 2020 before the COVID-19 pandemic forced the UWW to postpone its Congress until this year.

"We will continue to work together in key areas and a united effort will take us forward," Lalovic said.

"We have identified five areas where we will make a concerted and focused effort over the next five years."

Lalovic first became President after being chosen to serve for the remaining two years of Raphael Martinetti's term following the Swiss official's resignation.

Martinetti resigned after the IOC Executive Board's recommendation to drop wrestling from the programme after Rio 2016.

Lalovic led a modernisation of the sport, which ultimately led to wrestling retaining its place on the Olympic programme after beating baseball-softball and squash in a vote at the IOC Session in Buenos Aires in 2013.

Nenad LALOVIC is re-elected as the president of United World Wrestling at the Congress in Belgrade, Serbia

The Serbian was rewarded by being elected unopposed as UWW President in 2014, the same day the organisation was rebranded from its previous guise the International Federation of Associated Wrestling Styles.

The 63-year-old diplomat’s son has become an increasingly influential figure in IOC circles since his election to that body in 2015, quickly being elevated to membership of the IOC Executive Board as the representative of the Association of Summer Olympic International Federations.

Lalovic was entrusted with leading the IOC committee whose report led to the International Boxing Association (AIBA) being suspended as the Olympic governing body for the sport, and is in charge of the group monitoring AIBA's progress towards reinstatement.

In other business, six Bureau members were elected with Fouad Meskout of Morocco, Mikhail Mamiashvili of Russia, Pedro Gama of Brazil and Akhroldjan Ruziev of Uzbekistan retaining their places, while Don Ryan of Canada and Lucio Caneva of Italy were both newly-elected to the Bureau.

All six elected members are due to serve through until 2026.

The affiliation of two new nations, Cape Verde and Kuwait, was approved during the Congress, with both nations also granted voting rights.