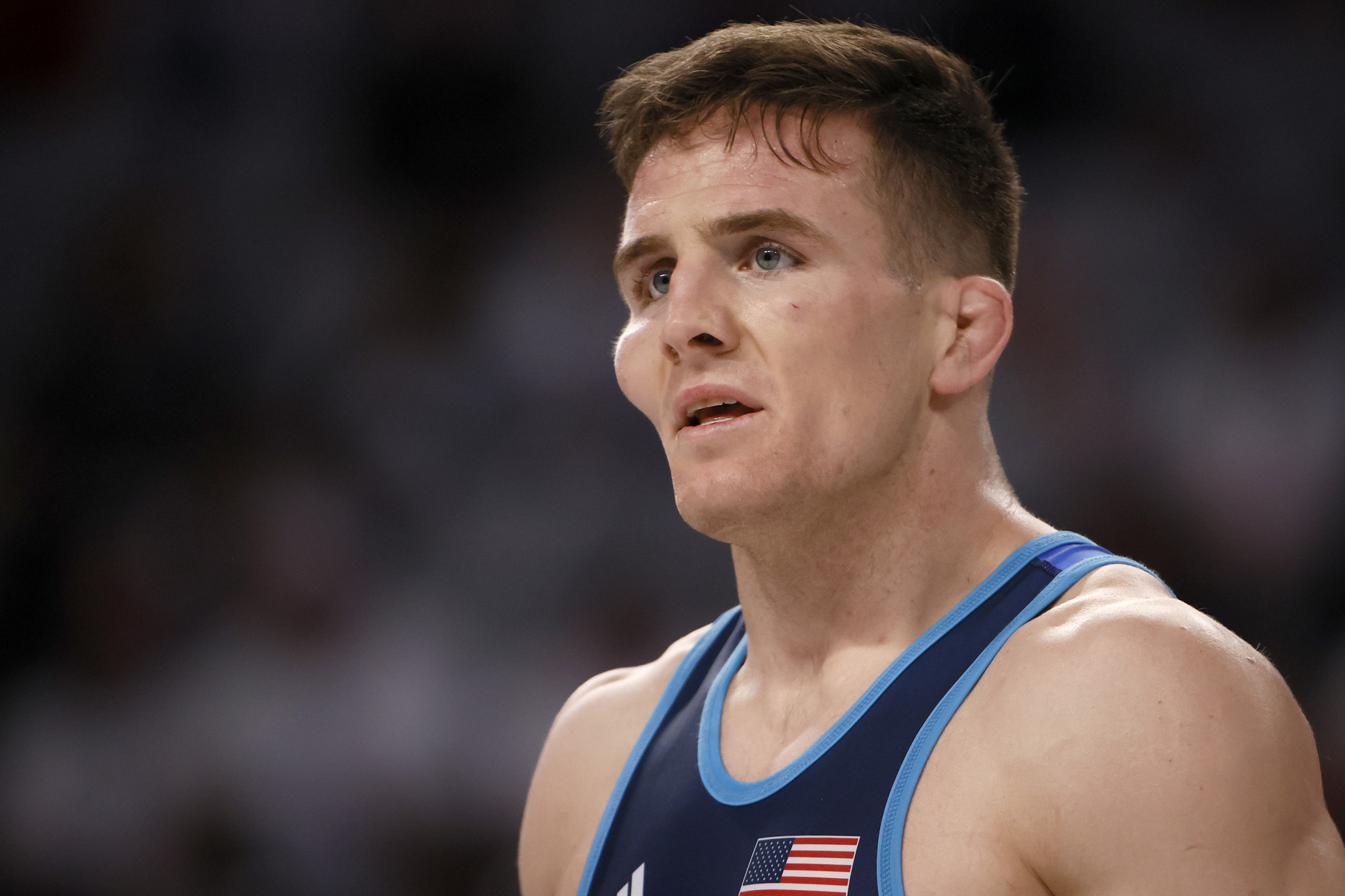 The United States celebrated victory in the final three Greco-Roman weight divisions at the Pan American Wrestling Championships in Guatemala.

The US team had earned two titles on the opening day yesterday at the Teodoro Palacios Flores National Gymnasium in capital Guatemala City.

Peyton Walsh added to their haul of gold medals with victory in the men’s under-77-kilogram division.

Walsh overcame Brazil’s Joílson Júnior in the final after winning the last point of a contest which ended 5-5.

The podium was completed by Puerto Rico’s Marciano Ali and Guatemala’s Reinier Jimenez.

Ben Provisor emerged as the victor in the men’s 82kg event, after winning both of his bouts in a round-robin format.

The final Greco-Roman title was earned by John Stefanowicz, after the American wrestler’s opponent Ariel Alfonso was disqualified during the final.

Alfonso was left settling for the silver medal, with the podium completed by Daniel Vicente after he won the bronze-medal bout.

Jacarra Winchester topped the standings in the women’s 55kg event, winning all four of her bouts as she prepares for Tokyo 2020.

Canada’s Virginie Gascon and the Dominican Republic’s Anny Perez were the silver and bronze medallists, respectively.

Alexandria Glaude won both her 72kg bouts to secure gold in a round-robin competition.

Glaude overcame defending champion Yanet Sovero Nino of Peru by a fall in her first bout, before beating Brazil’s Brenda Aguiar dos Santos 10-0 in the final.

The 65kg competition was held in the typical Nordic bracket, with Jennifer Page emerging as the winner.

The American advanced to the final where she beat Panama’s Ashley Campbell, earning a victory by fall.