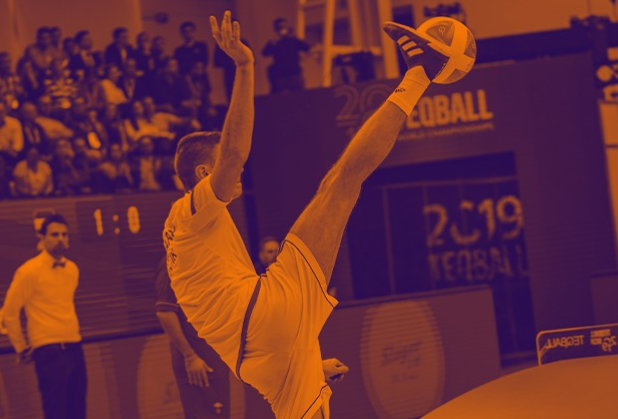 The Serbian duo, who are the reigning world champions, came out on top in their gold medal match against Hungary's Bence Forgacs and Matyas Odnoga, 12-7, 12-10.

Their victory in Tirgu Mures backed up their gold at the previous European Teqball Tour event in Lisbon in February.

A mixed doubles event was also held at the competition, which was won by world number one team Csaba Banyik and Zsanett Janicsek.