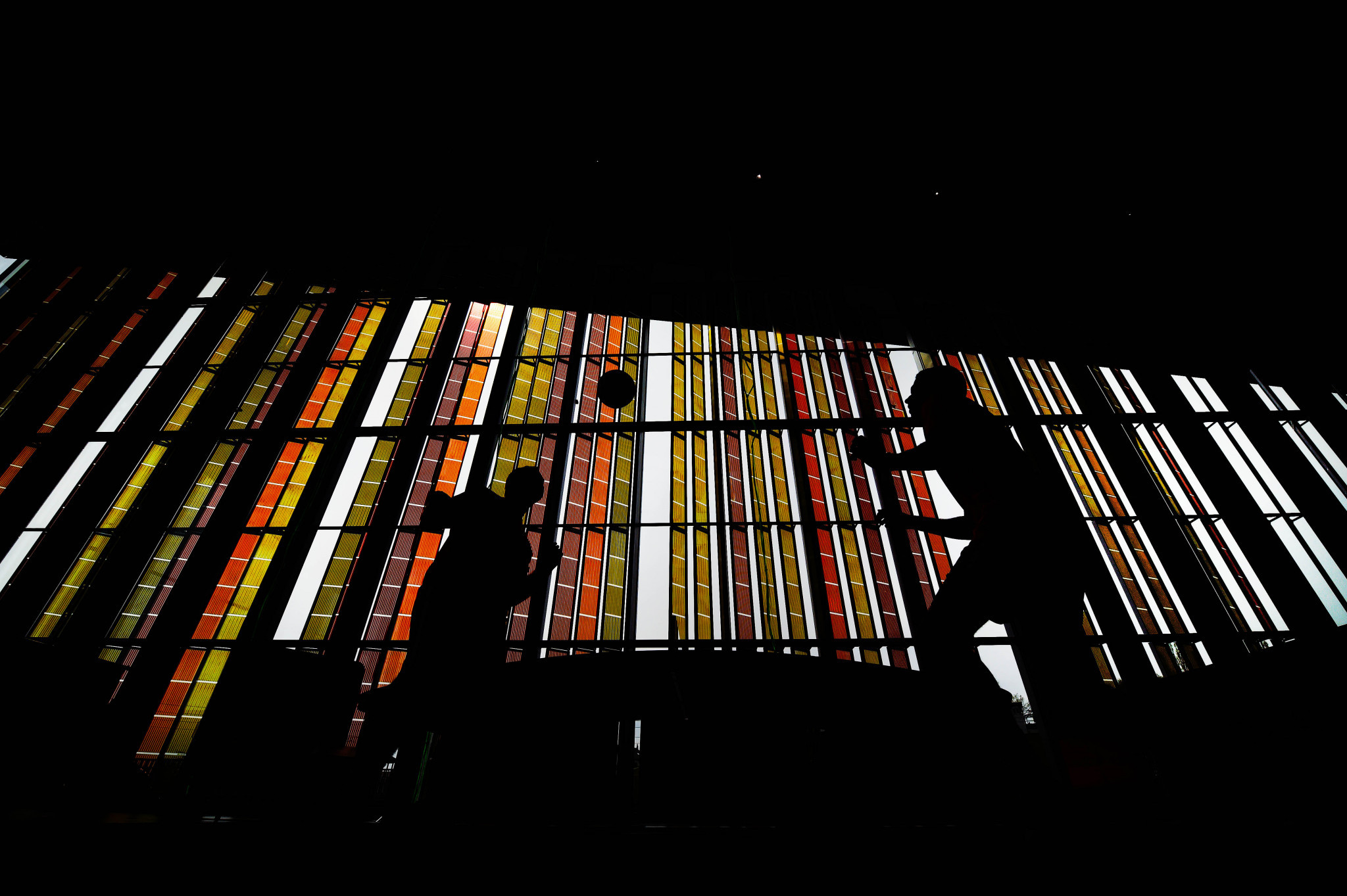 Mahamadou Kouyaté, the President of the Malian Teqball Federation, has admitted that the country is not yet ready to stage a National Championship in the sport.

In an interview with maliweb, Kouyaté explained that Mali was only introduced to teqball in 2020 and the federation must first expand to a regional level before implementing a national competition.

"We are working to evolve towards this because it is important to tell you that for the moment we have the provisional recognition of the Department of Youth and Sports and the National Olympic and Sports Committee of Mali.

"It's a start, for the moment we are organising tournaments which put the clubs I have just mentioned in competition.

"For the moment, we have not arrived at the stage of organising a national championship, but efforts are being made by the federal office to multiply the teqball clubs, especially in the regions, in particular Kayes, Koulikoro, Sikasso and Ségou, before considering organising the championship."

Kouyaté remarked that as a part of Mali’s collaboration with the International Teqball Federation they have received 21 teqball tables which have since been gifted to five football clubs - Djoliba AC, Stade Malien de Bamako, AS Réal de Bamako, AS Police and Usfas.

Teqball tables have also been sent to Ben Oumar Sy High School, the Mamadou Konaté and the National Institute of Youth and Sports.

The aim of this is to allow young athletes at these clubs to practice the sport.

Usfas, AS Police, Club Diatty N'Diaye, Team Teq and N'Ganfro have also been established as clubs with Usfas winning the two competitions that have been organised.

Mali participated in the Paris World Series of Teqball where they finished 41st in the men’s doubles, 15th in the women’s doubles and 33rd in the mixed doubles.

Sixty-one teams competed in the men’s event while 25 and 50 teams took part in the women’s and mixed doubles respectively.

Kouyaté, who is a municipal councillor for the Commune III in Bamaka said: "Frankly, our participation in this international tournament has been very beneficial for us."