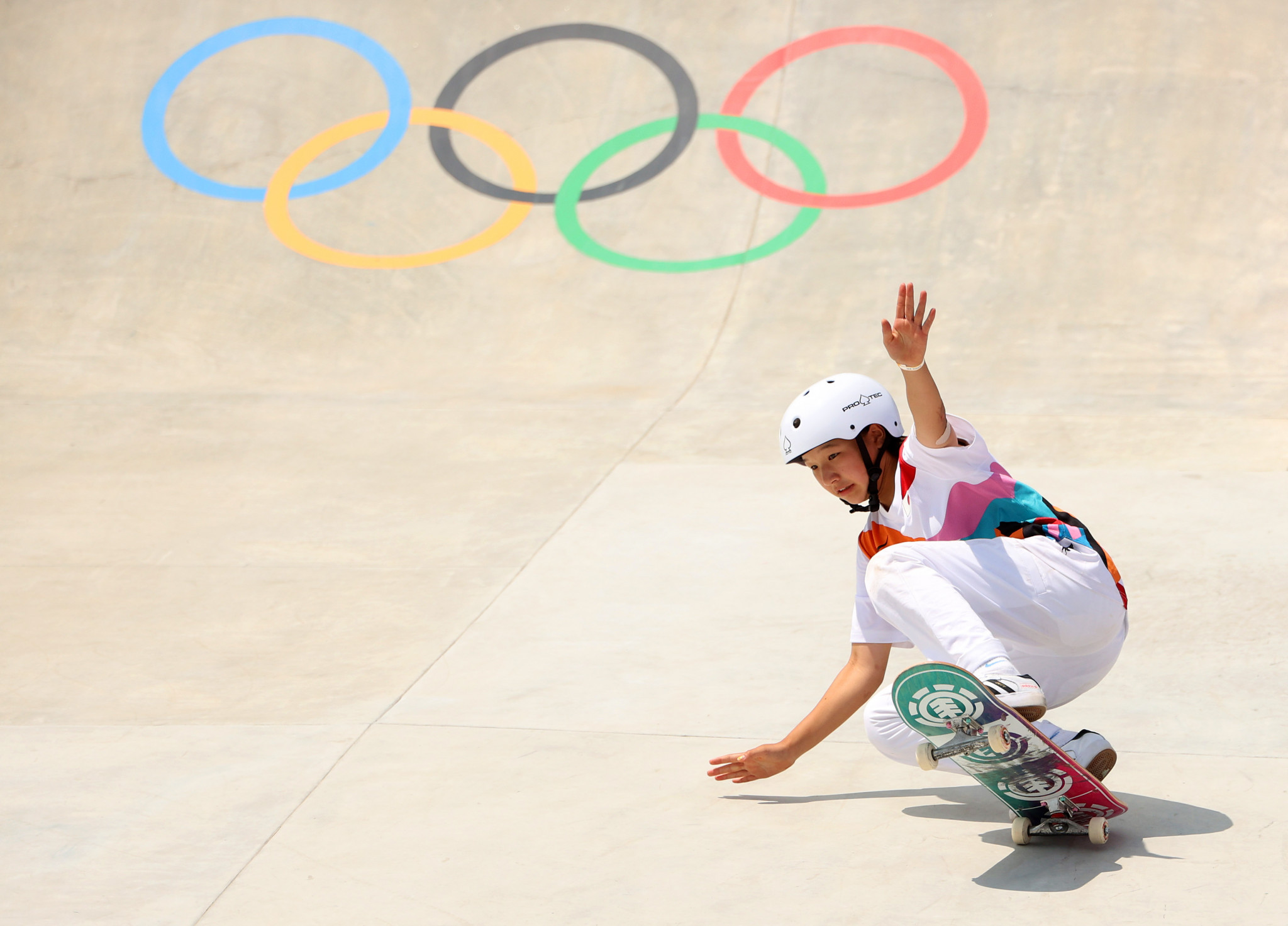 Qualification for the Paris 2024 Olympic Games skateboarding competitions is set to be based on ranking points gained from World Championships, the Olympic qualifier series, Pro Tour events, five-star events, and three-star events.

Athletes will be able to earn points for the Olympic World Skateboarding Ranking (OWSR) from the qualification period of June 22 2022 to June 23 2024, with three events contributing to the OWSR set to take place this year.

A total of 44 places are available for the park and street competitions at Paris 2024.

The first qualification event is set to be the Street Skateboarding Rome Pro Tour event in Italy, scheduled from June 26 to July 3.

World Skate has also introduced a universality quota which is intended to function as a limited invitational system for under-represented countries with a registered skateboarder who is ranked within the top 50 of their discipline in the OWSR at the end of the Olympic qualification period.

Only one men's and one women's universality place per event is set to be made available to eligible National Olympic Committees for Paris 2024.

The host country will also be awarded one place to its highest ranked athlete if they are not already qualified.

The sport made its Olympic Games debut at Tokyo 2020 last year.