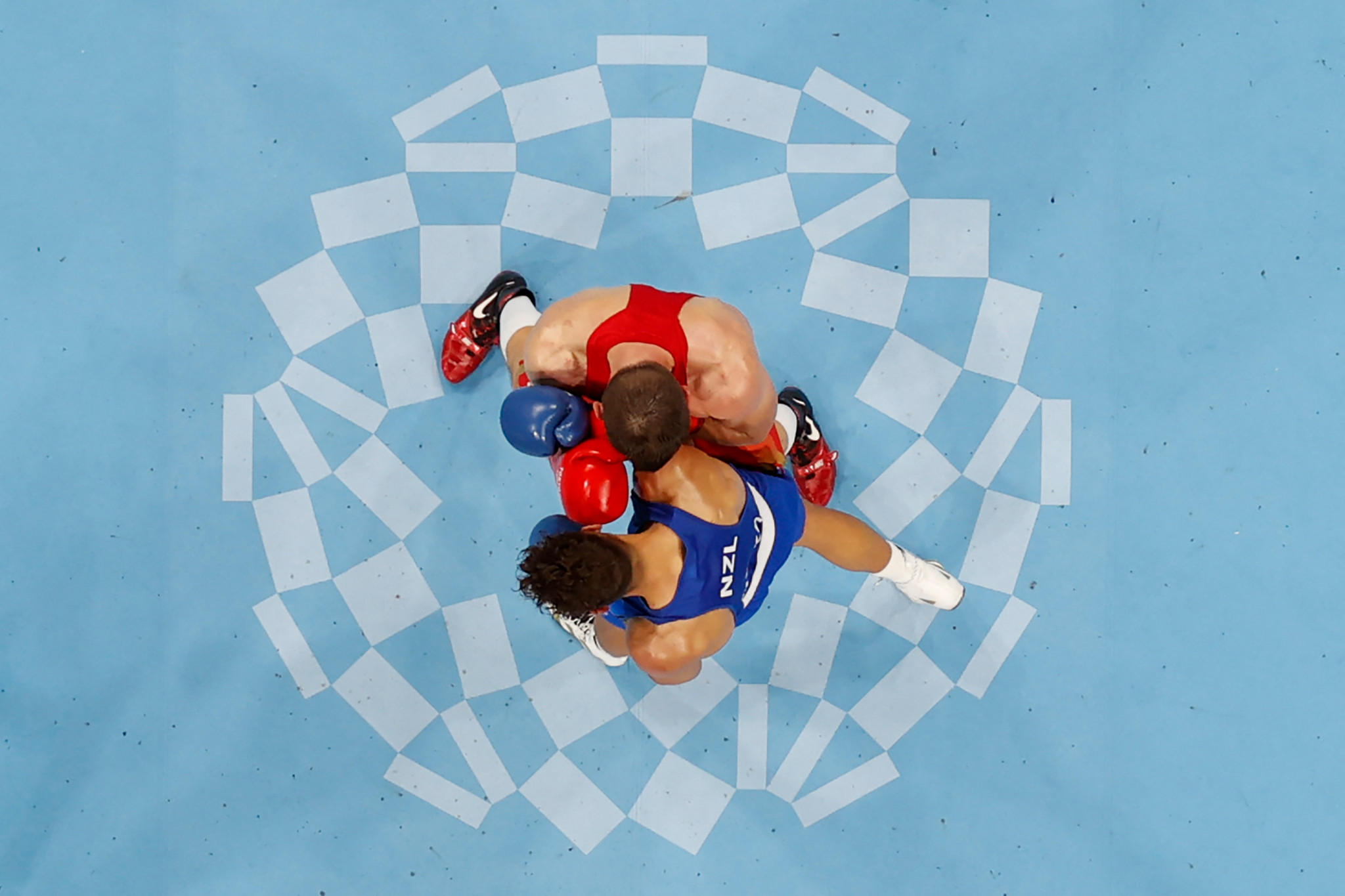 The International Boxing Association (IBA) has rejoiced following confirmation that its new Olympic qualification system is to be used for Paris 2024.

It is claimed to be the fairest qualification system ever, offering multiple avenues from which to qualify, while the number of medal evens for women has increased to six.

There will be seven medal events for men, but the split of athlete quota places between men and women is even.

"IBA is very pleased with the results of our cooperation with the IOC in the development of this Olympic Qualification System, and for the IOC’s approval of the categories for the tournament," IBA President Umar Kremlev said.

"We are certain that all boxers aiming to reach Paris 2024 will benefit.

"They will have multiple opportunities to qualify.

"And there is flexibility because we have all learned the importance of this from the pandemic.

"We are also very grateful to the trust shown in IBA by the IOC in inviting us to develop a system that is based on performance at IBA events."

The IBA worked with competition organisers, referees and judges, athlete representatives, continental leaders and the IOC sports department to develop the qualification system.

It also defines the weight categories for Paris 2024.

"I would like to thank the IOC for the way in which they have given us this opportunity and for their cooperation of the past few months," added IBA secretary general István Kovács.

"They have enabled this operation to go as smoothly as it could, and for that we are immensely grateful.

"I am confident in saying we have created the fairest Olympic Qualification System possible for the best possible categories.

"We took many variables into consideration, to allow athletes from all continents the chance to compete at the Olympic Games in Paris in 2024."

The IBA is set to hold elections next month and Russian official Kremlev is running for President again after first taking charge in December 2020.

The IBA has had its Olympic recognition suspended since 2019 and an IOC Olympic Task Force instead ran the boxing event at Tokyo 2020.

The IBA has been told it must address governance, financial transparency, sustainability and refereeing and judging concerns if it is to have the suspension lifted.

Boxing has also been left off the initial programme for Los Angeles 2028, but IOC President Thomas Bach insisted there was a "roadmap" for the sport to be reinstated.