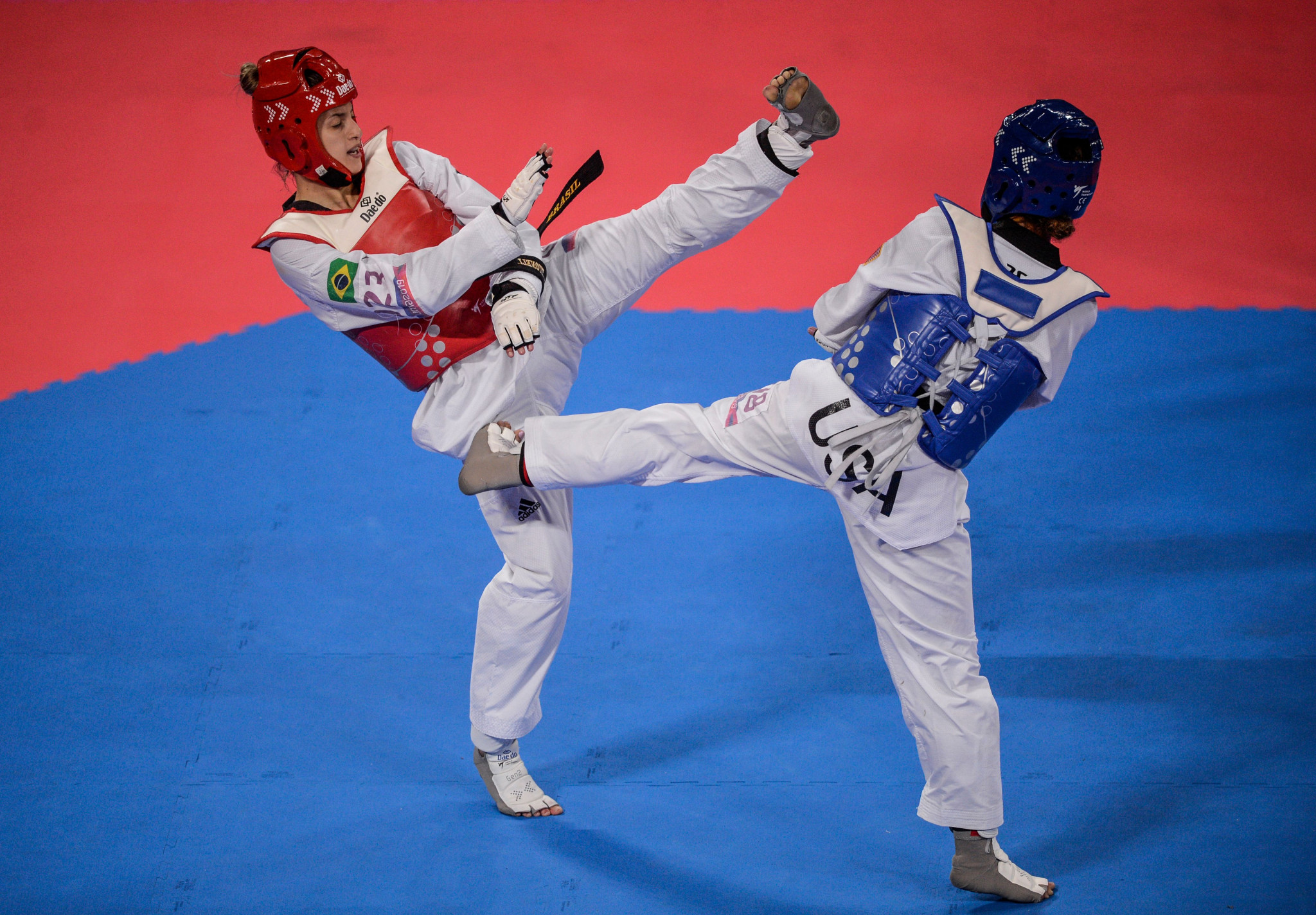 Kyorugi and poomsae champions are set to be crowned at the Pan American Taekwondo Championships in Punta Cana in the Dominican Republic with a total of 38 gold medals due to be awarded.

The competition is scheduled to begin tomorrow with half of the men's and women's 16 weight categories due to be completed on the opening day.

The remaining eight victors are then set to be determined on Wednesday (May 4) at the Barceló Bávaro Hotel.

The event is due to conclude on Thursday (May 5) when the entire poomsae programme is set to take place.

It is set to be the second time that the Dominican Republic has staged the event following the 2004 edition, which was held in the capital city of Santo Domingo.

In the kyorugi competitions, national teams will only be allowed to enter one male and one female athlete per weight category.

Mexico is looking to top the kyorugi medals table once again after prevailing in last year's event with 16 medals.

Organisers have stated that each country can only enter a maximum of two competitors for the poomsae events, and only one team for the pairs, men's team, women's team and team freestyle disciplines.

Awards are set to be given out for the best male and female referee, coach, athlete, and team for both kyorugi and poomsae.

The Organising Committee is wary of the dangers of COVID-19 and has announced that it will only award accreditations to those who submit a negative polymerase chain reaction (PCR) test 72 hours prior to departure for the event and a negative rapid test on arrival.

The use of a facemask is mandatory at all times for delegates except for during meal times and when competing.