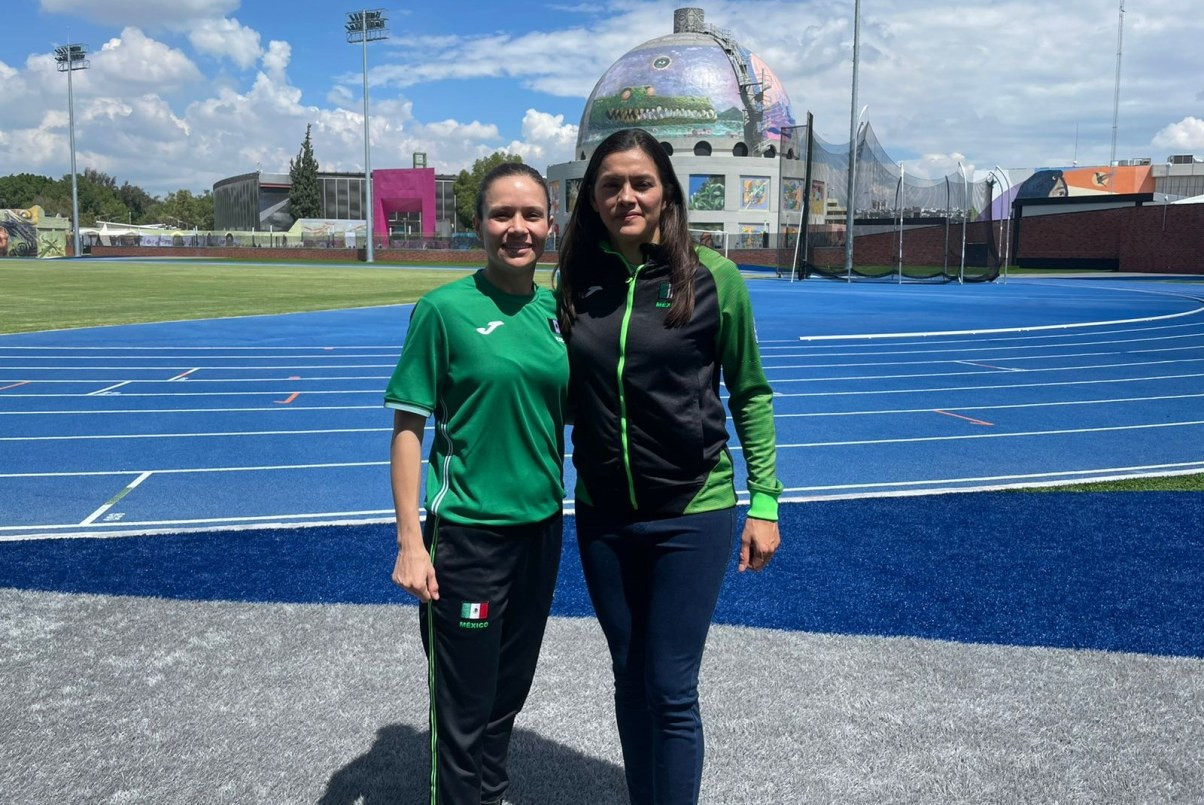 Mexican Para taekwondo coach, Jannet Alegría, and athlete María Espinoza have both won accolades at the 2021 National Sports Awards in the coach and career categories respectively.

Alegría, who took up her role in 2018, has led Mexican athletes to several international honours.

Most recently the national team won three gold medals, three silvers and one bronze at the Para Pan American Championships held on home soil in Cancún as well as a gold at the Tokyo 2020 Paralympics courtesy of Juan García in the men's under-75-kilogram division.

"I feel very happy and grateful with life, with the Mexican Taekwondo Federation, with President Raymundo González, who invited me to be part of the Para taekwondo team, also with the director of Conade, Ana Guevara, for the support he has given to the discipline," said Alegría.

"It is an award that motivates me to move forward and work harder to continue giving good results for Mexico, because it is not an award that is won every day.

"We are now working for the next Championship World Cup, and we are already in the process towards Paris 2024 where we not only want to classify three athletes but more people, and dream of more Paralympic medals, and that will be given to us by the work and effort that we will do every day."

Espinoza was recognised for the awards after her 20-year career which has seen her win Olympic gold at Beijing 2008, silver at Rio de Janeiro 2016 and bronze at London 2012.

"More than happy, I am very grateful mainly to the jury that was there on this occasion, and to Conade as well, for giving me the opportunity to win the National Sports Award for the fifth time," said Espinoza.

"For me this award is a recognition by Mexico and despite that I had already won in previous years, for me this recognition is something special."