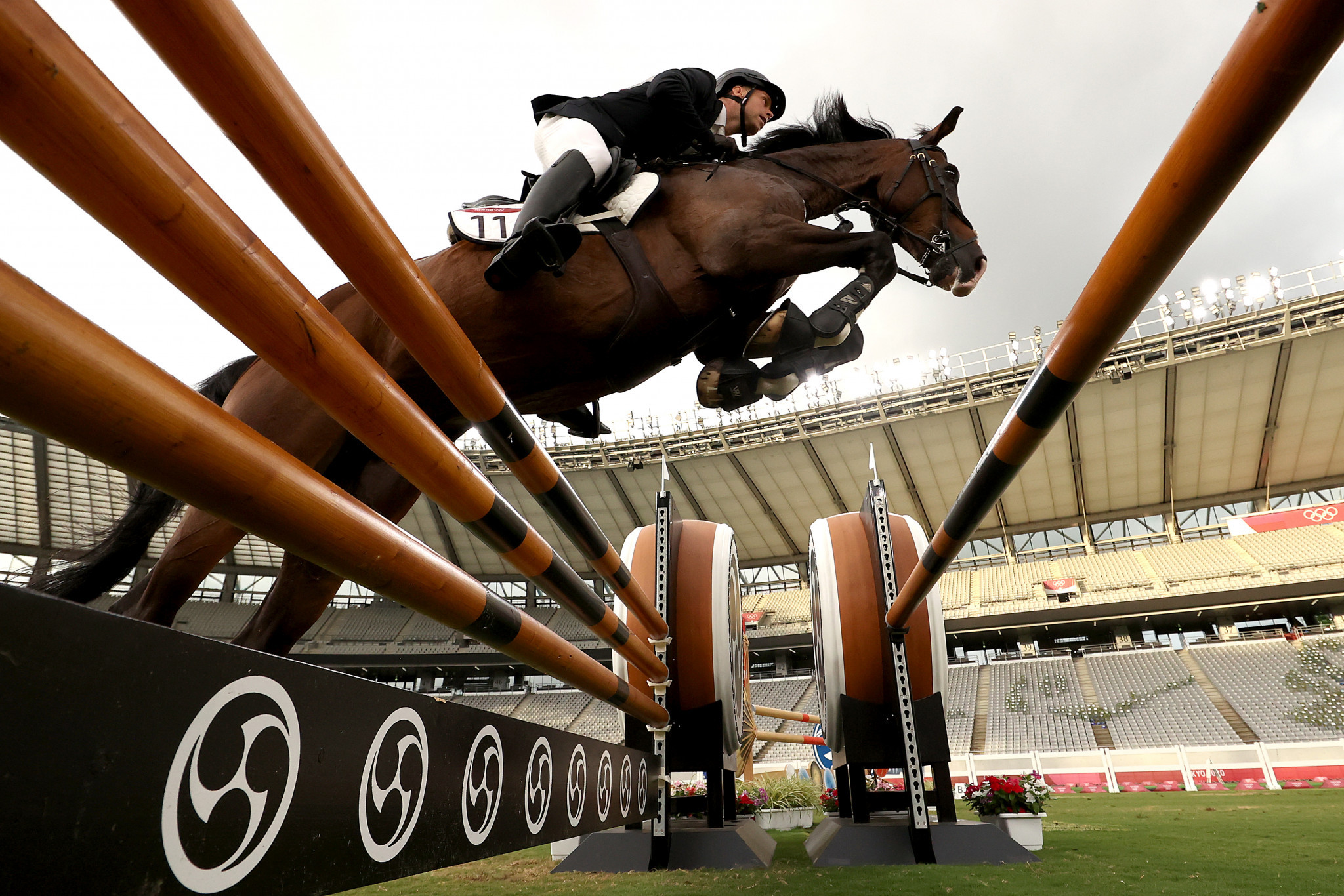 Nine months after the Olympic Games in Tokyo, a study group from the French National Assembly has outlined recommendations to help improve equine welfare at the Paris 2024 Olympic and Paralympic Games.

Published last month, the new report proposes 46 recommendations to improve the treatment of animals ranging from feeding them hay several times a day to less whipping in competition and lowered obstacles in modern pentathlon.

"It is essential that this planetary event be an opportunity to raise awareness among the general public and all professionals of equine well-being and it must be nothing other than a source of pleasure for horses, riders and spectators," notes the study group chaired by Loïc Dombreval.

The report suggests that the horses need to be accommodated in large and well-ventilated boxes which align with International Equestrian Federation (FEI) regulations.

It also proposes to improve control of excessive tightening of nosebands and curb chains as well as to create a list of authorised mouthpieces and prohibit the "respect bands" - a wide band which surrounds the belly of the horse to protect and prevent injury and irritation from spurs, but it also allows the rider to mount the horse if he is injured.

The report recommends to assign different horses per rider to avoid having it in several rounds, make the draw 24 hours before the event and reduce the height of obstacles to a maximum of 110 centimetres.

The use of the whip could be reduced to once during the event and twice during the warm-up "under penalty of sanctions", while the use of draw reins/running reins was suggested to be banned.

"These recommendations will probably seem excessive to some professionals and insufficient to some animal rights activists," the report concludes.

The establishment of a "welfare committee", made up of independent experts who can supervise the welfare of the horse, was also suggested.

During the Tokyo 2020 Olympics, the modern pentathlon event was marred by controversy after German rider Annika Schleu was seen to have repeatedly strike the horse when Saint-Boy refused to jump, damaging the image of the discipline.

Since the incident, the International Modern Pentathlon Union has announced the subsequent removal of the riding discipline from modern pentathlon after Paris 2024, although a replacement discipline is yet to be determined.

Paris 2024 equestrian events are set to be staged at the Château de Versailles.