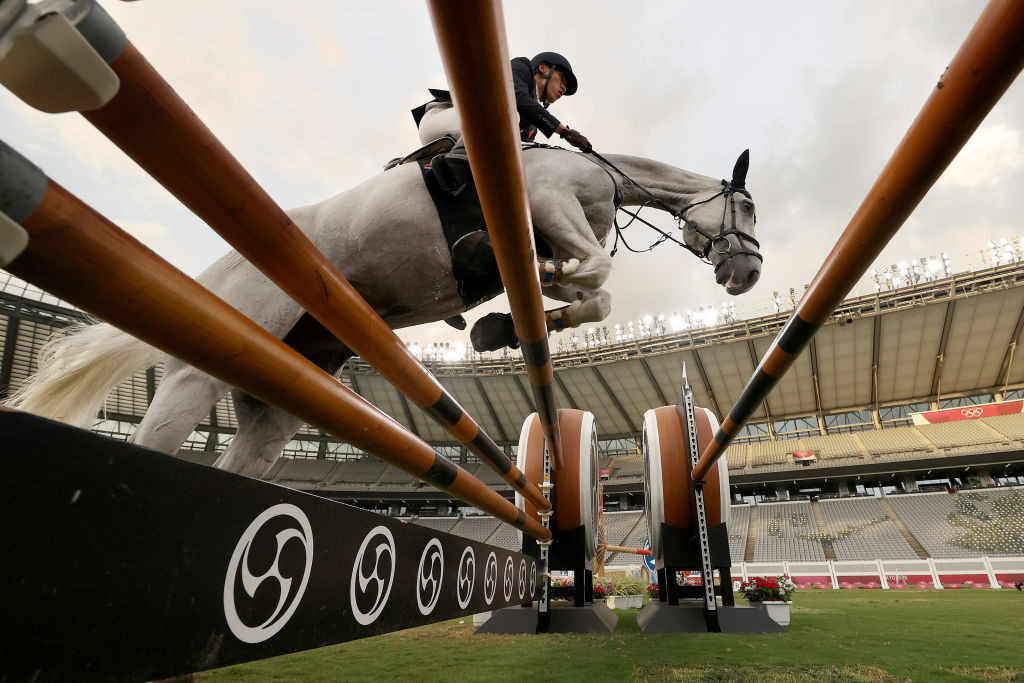 The International Modern Pentathlon Union (UIPM) has revealed that it has received 61 proposals for a new fifth discipline to replace riding, and claimed its Working Group has made "significant progress" during the first quarter of the year.

The suggestions came from 39 modern pentathletes from 37 nations.

A new Fifth Discipline Working Group chaired by UIPM President Klaus Schormann has been tasked with overseeing the process, which has faced criticism over a perceived lack of transparency from the pressure group Pentathlon United.

The group has accused the UIPM of displaying a "refusal to acknowledge the athletes' voices", and has called for its Executive Board to step down.

The UIPM said the Working Group had achieved its targets for the first three months, including the selection process following the collation of various proposals.

It added that it had received suggestions from its Athletes Committee, following its discussions with an Athlete Focus Group comprised of 26 athletes from 22 nations.

According to the global governing body, two rounds of criteria have been conducted by the Working Group based on 13 criteria.

These included not being governed by another International Federation recognised by the International Olympic Committee (IOC), tying in with its new 90-minute elimination format set to feature at Paris 2024, being "attractive and relevant for global youth and future generations" and providing "for gender equality and fairness".

The UIPM also insisted it had taken medical issues, technical points linked to modern pentathlon's other disciplines, and marketing aspects into consideration, and consulted with "external experts who are highly respected in the sports and media industries as well as within the Olympic movement".

The process came under renewed fire from Britain's Sydney 2000 Olympic bronze medallist Kate Allenby, who insisted the UIPM's latest update did not provide the necessary detail.

"They've said they have received 61 proposals and said they've achieved their targets, but there is no detail on what they are," Allenby told insidethegames.

"There is no transparency, and the athletes are still in the dark because the athletes the UIPM are consulting with are still under non-disclosure agreements."

Modern pentathlon is set to run under a new 90-minute format at the Paris 2024 Olympics, but Allenby raised concerns over its implementation at the UIPM Pentathlon World Cup in Cairo.

"The UIPM Medical Committee are surveying the athletes on the load of the new format," she said.

"But looking at social media and athletes' interviews, the constant theme has been that they are tired from the new format.

"The rounds and heats are exhausting, and athletes' welfare has to be properly looked after.

"There is also the issue of riding not being used until the final at World Cups.

"It means tetrathletes rather than pentathletes are qualifying for the final and the emphasis on riding is diminishing, which is a problem for athlete safety and horse welfare when we get to the final.

None of the finalists have got on a horse leading to this point in the competition. Where is the athlete safety & horse welfare in your rules?

"UIPM voted for this, and have a responsibility to own it.

"There are changes that clearly need to be made to protect the integrity of our wonderful sport."

Allenby added: "Riding is still a sport in modern pentathlon - don't ignore it, but reform the discipline."

A physical meeting of the Working Group is planned during the UIPM Pentathlon World Cup in Budapest at the end of this month to make a final decision on a new fifth discipline to be tested, which will then be reported to the Executive Board.

Under the UIPM's timeline, the testing phase for the new fifth discipline is set to take place in the third quarter of this year.

An update on the selection results and discipline tests has been promised for May 3, following an Executive Board meeting in Budapest a day earlier.

Riding was dropped shortly after Germany's coach Kim Raisner was sent home in disgrace for punching a horse in the women's competition at Tokyo 2020.

Modern pentathlon has been left off the initial programme for Los Angeles 2028, and IOC President Thomas Bach has warned that the proposal for riding's replacement and the overall competition format must be finalised before it can be included.