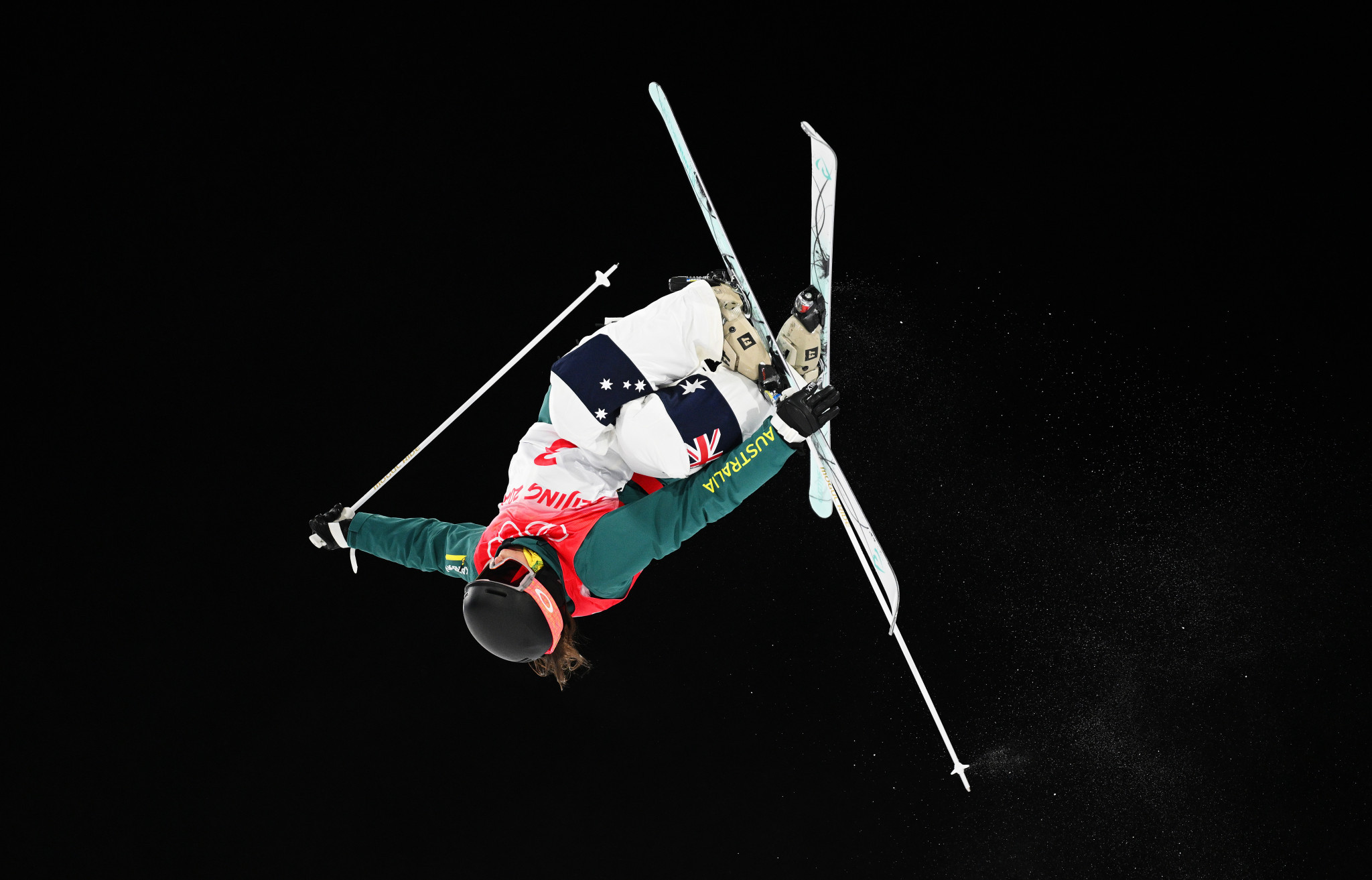 The Queenslander Anthony was recognised for her remarkable 2021-2022 season which saw her become Australia's most-successful winter athlete in history.

"It's still very cool every time I hear the words 'Olympic champion', and I always think, 'did that really happen?'" Anthony said.

"But it did, and it's been a really incredible year.

"I'm still lost for words for how to describe it, but I couldn't have done it without the moguls family.

"The moguls athletes, support staff and coaches are a pretty unique crew, and I wouldn't be where I am without all of them.

"To have won the Olympic gold medal, two Crystal Globes and now the Snow Australia Athlete of the Year award - it's been an amazing season."

Tudhope won the Paralympic Athlete of the Year award for the third consecutive time.

The 22-year-old boasts a bronze medal in the men's SB-LL2 snowboard cross event at Beijing 2022, six World Cup medals including five golds, and a second Crystal Globe to mark him as the overall World Cup Para snowboarding champion.

"What an honour it is to win this award - it's an honour to be recognised alongside some of Australia's best winter athletes," Tudhope said.

"There are so many people who put my interests before their own, and it all goes in to helping me get where I am today.

"It takes an army of people to succeed as a winter sport athlete in Australia, so I'm really grateful for this opportunity and this award is for them too."