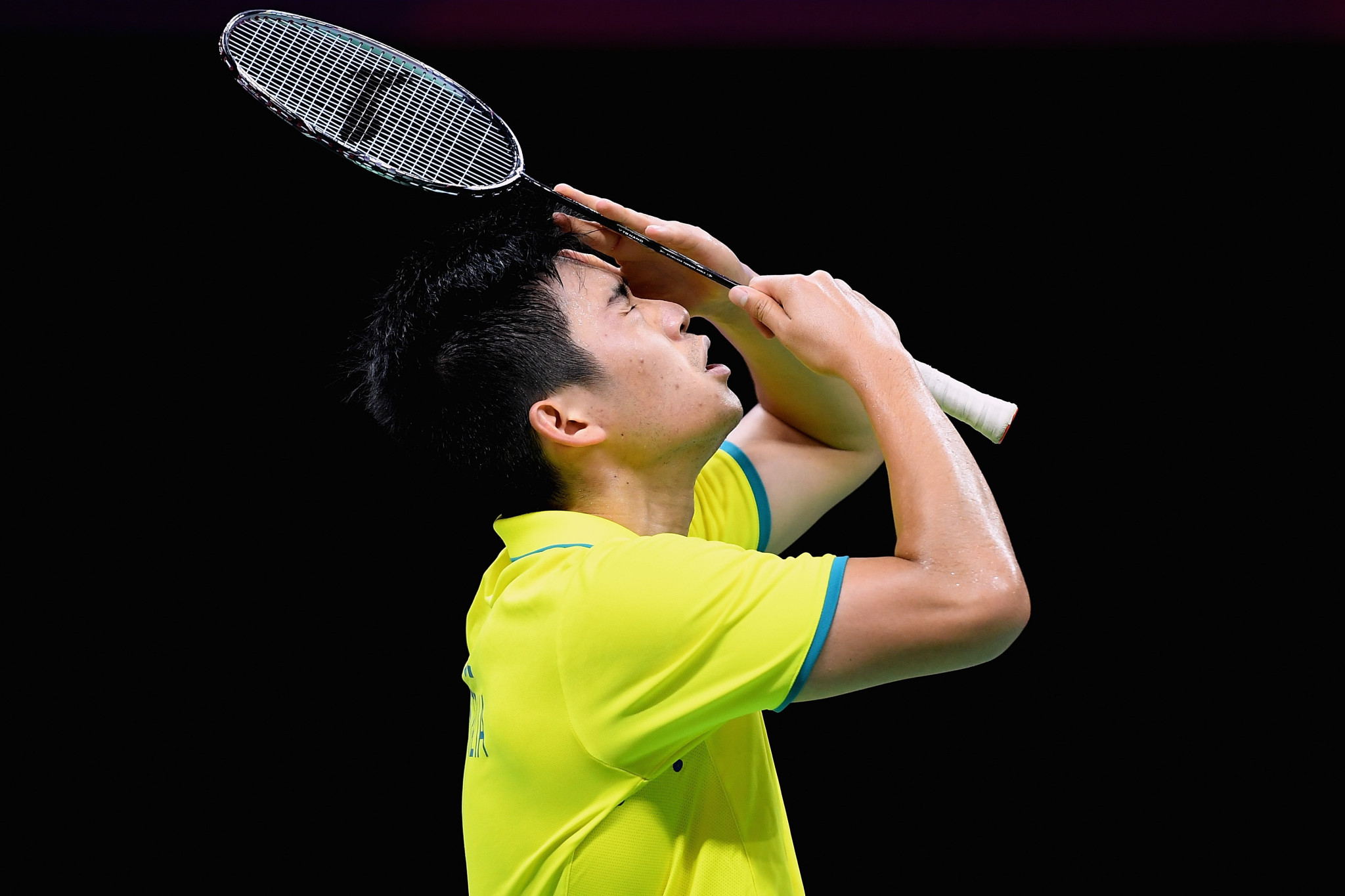 Home favourite Anthony Joe was stunned by New Zealand's Oscar Guo in the last-16 of the men's singles at the Oceania Badminton Championships in Melbourne.

Joe was seeded second for the tournament but suffered an unexpected defeat when Guo triumphed 21-10, 21-16.

Guo has been rewarded with a quarter-final clash with Athi Selladurai who also produced an upset by beating eighth seed Jack Yu 22-20, 8-21, 21-11 in an all-Australian encounter.

On the other side of the draw, top seed Abhinav Manota of New Zealand advanced to the quarter-finals after seeing off Australian Emphraim Sam Stephen 21-13, 21-7.

Ricky Cheng of New Zealand overcame Kai Chen Teoh of Australia 21-10, 21-15 to seal a last-eight with another Australian in Ying Xiang Lin.

Lin proved too strong for Milain Lohith Ranasinghe, securing a 21-12, 21-8 victory in the third round.

Lau will now look forward to a meeting with fourth seed Jacob Schueler of Australia who led Abhilash Sharma 21-3, 18-7 before the New Zealander retired.

Australia’s Wendy Chen Hsuan-yu, who is the top seed in the women's singles draw, booked her place into the quarter-finals with a 21-4, 21-2 thrashing of compatriot Joanna Yan Nok Chan.

Chen will next go up against Isabella Yan who beat fellow Australian Sarah Ung 21-8, 21-10.

Victoria Tjonadi of Australia progressed to the last eight without playing a match after receiving a bye in the opening round and then gained a bye when fourth seed Shaunna Li of New Zealand withdrew.

Sydney Go and third seed Tiffany Ho will meet in another all Australian quarter-final after beating compatriots Jazmine Lam and Dania Nugroho in straight games.