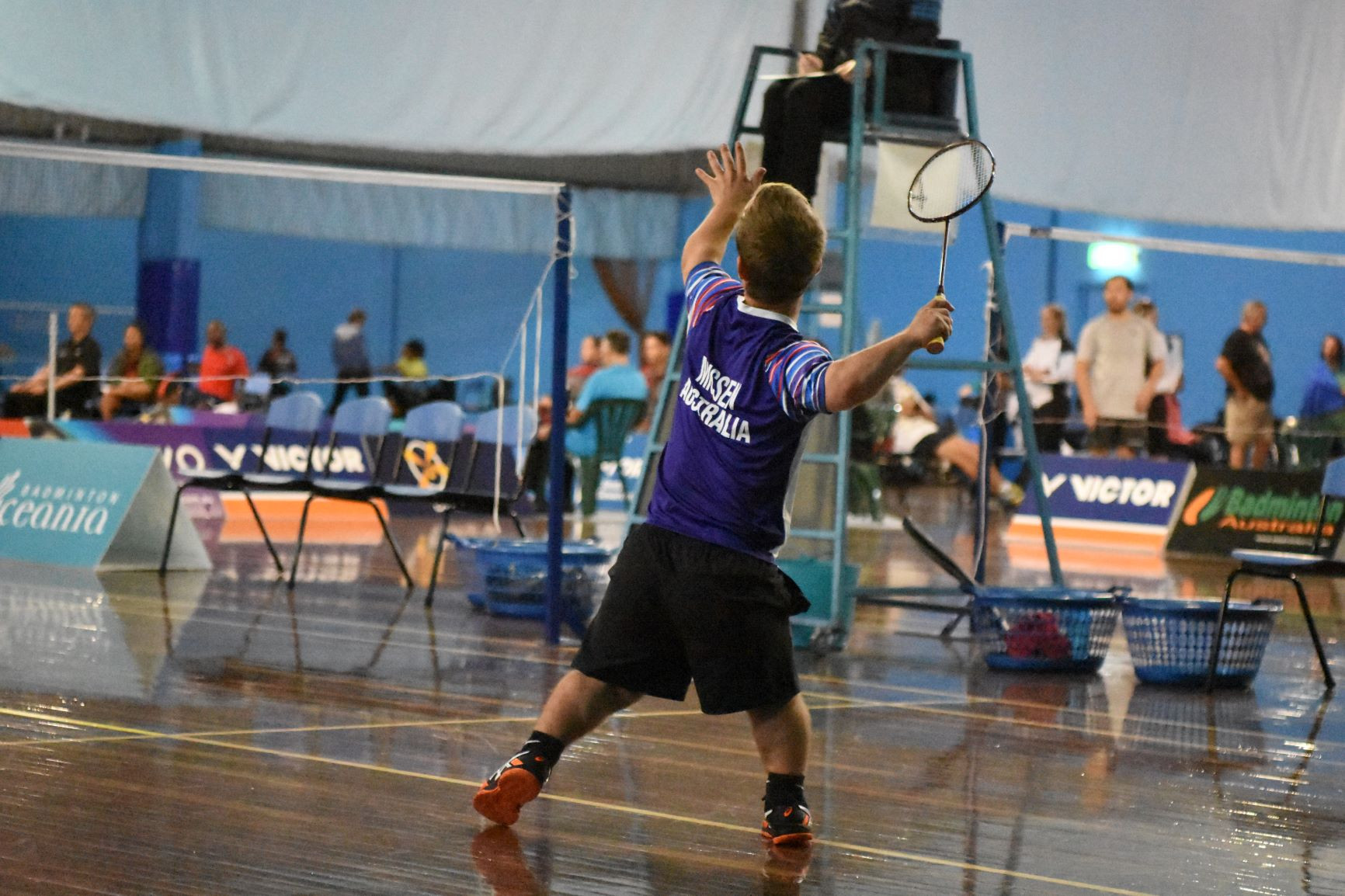 Australia overcame tough opposition in rivals New Zealand to claim both titles at the Oceania Men's and Women's Team Badminton Championships at the Ken Kay Badminton Stadium in Ballarat in Australia.

The two countries had yet to face each other in the competition and had previously won all their matches without dropping a single rubber.

Opening the day was Australia's men, who squeezed past New Zealand 3-2 and avoided an upset.

The women's match was more straightforward, with the Australian team dropping their only rubber of the competition in a 4-1 win.

In the other women's match, Tahiti finished third in the group with a 5-0 win over New Caledonia.

In the men's group, Australia finished top ahead of New Zealand, Tahiti, New Caledonia and Fiji at the bottom.

The women's group finished with Australia as champions, New Zealand as runners-up, New Caledonia in third and Tahiti fourth.

Having won the team competitions, the hosts have now qualified for the 2020 Thomas and Uber Cup which is set to take place from May 16 to 24.