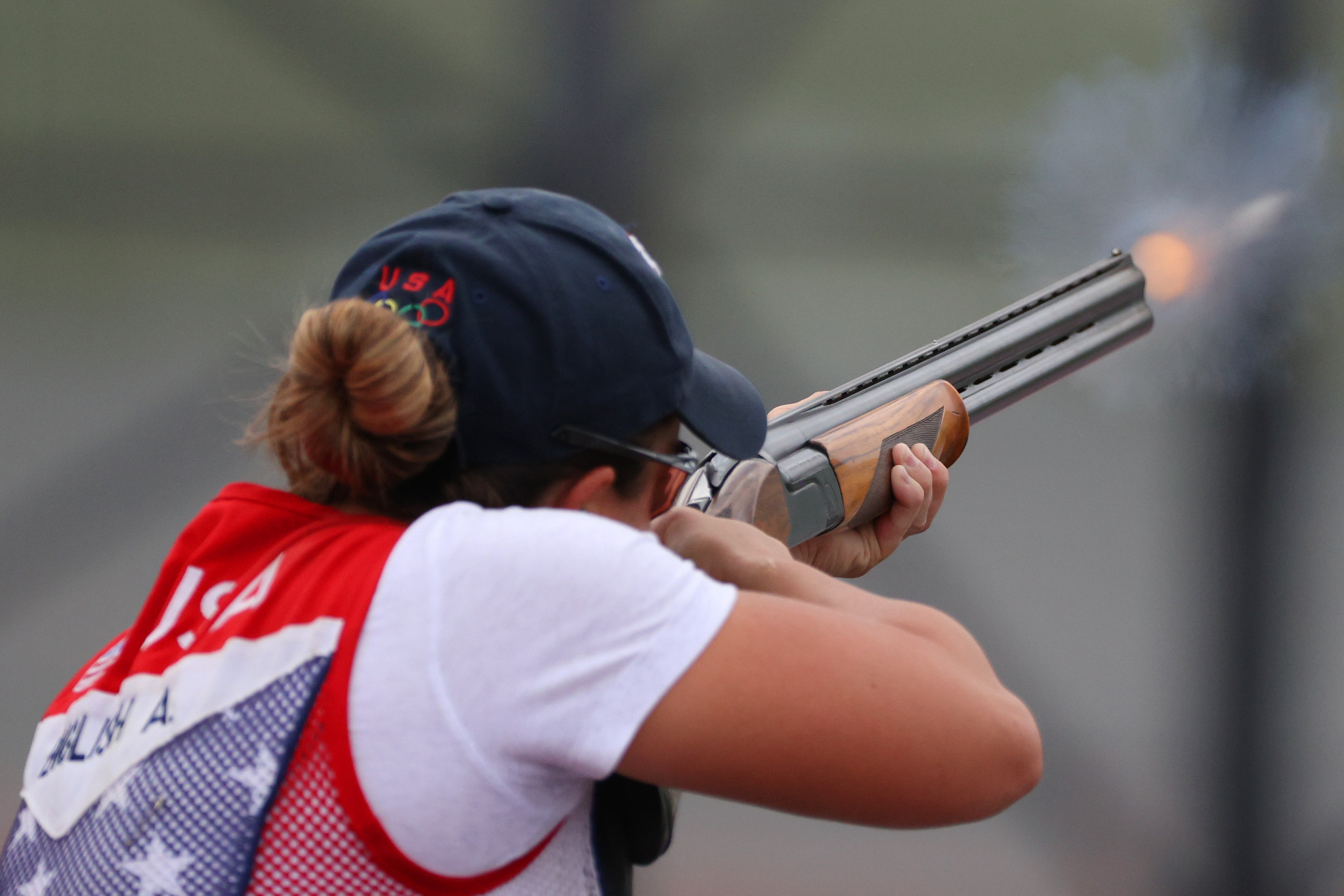 The United States and the Czech Republic earned team skeet gold on the penultimate day of the International Shooting Sport Federation (ISSF) World Cup in Lonato.

The US team of Caitlin Connor, Amber English and Dania Vizzi led qualification for the women’s event, achieving a score of 215 at the Italian venue.

The host nation were also represented in the gold-medal match with Katiuscia Spada, Diana Bacosi and Martina Maurzzo advancing in second place on 214.

Connor, English and Vizzi earned victory in the final, with the Americans overcoming their Italian opponents 7-3.

The trio secured a 7-1 win over the Czech Republic’s Martina Skalicka, Anna Sindelarova and Barbora Sumova.

The Czech Republic celebrated victory in the men’s event, with Jan Zamecnik, Jakub Tomecek and Tomas Nydrle leading both qualification and winning the final.

Zamecnik, Tomecek and Nydryle were 6-4 winners over the Italian team of Giancarlo Tazza, Niccolo Sodi and Gabriele Rossetti.

Phillip Jungman, Adam McBee and Vincent Hancock of the US missed out on a podium spot, ending fourth.

The World Cup will conclude tomorrow with the mixed team skeet competition.