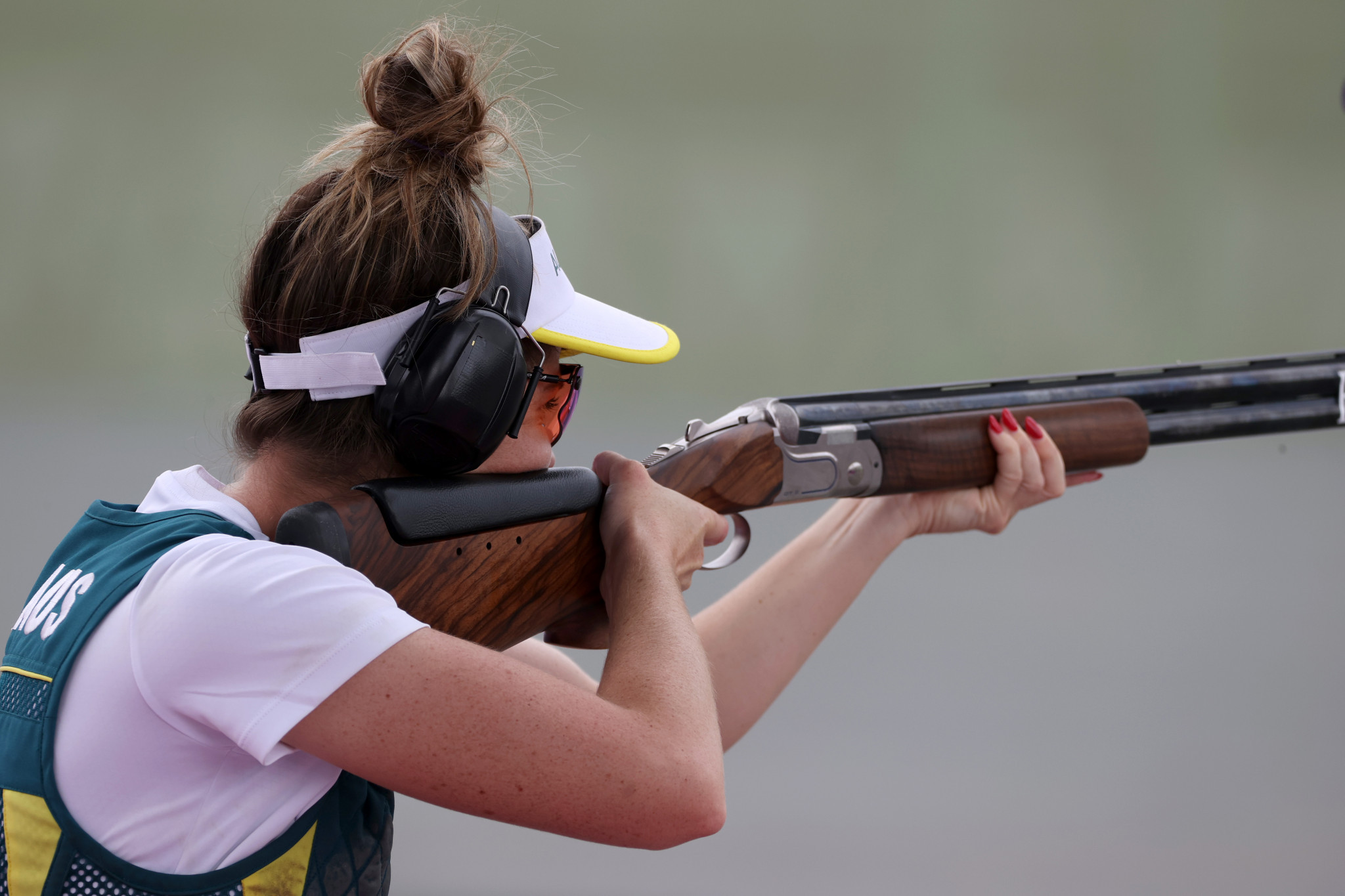 The trio achieved a total score of 200 points to advance to the gold medal match.

A shoot-off was required to determine the second finalists, after Italy and Spain both finished level on a score of 199.

The gold medal contest saw Scanlan, Skinner and Smith earn a 7-1 victory to finish top of the podium.

Spain bounced back from narrowly missing out on the final by claiming bronze in a shoot-off against Kazakhstan, after the teams ended level at 5-5.

The Croatian trio finished top of qualification on a total of 212, with India’s Kynan Chenai, Vivaan Kapoor and Prithviraj Tonadiman ending second on 211.

Croatia’s team emerged as 7-1 winners in the final, forcing India to settle for second place.

The trio recorded a 6-4 win over the Czech Republic’s David Kostelecky, Jiri Liptak and Pavel Vanek.

The mixed team trap competition will be held tomorrow.

ISSF President Vladimir Lisin is in attendance at the event in Lonato.

Lisin's appearance at the event comes despite pressure for the Russian official to stand down from his position, though he has criticised Russian President Vladimir Putin and the invasion of Ukraine.

The ISSF President has been sanctioned by Australia, as part of their response to the war in Ukraine.

Lisin was reportedly involved in a row with judges during yesterday’s individual trap competition.