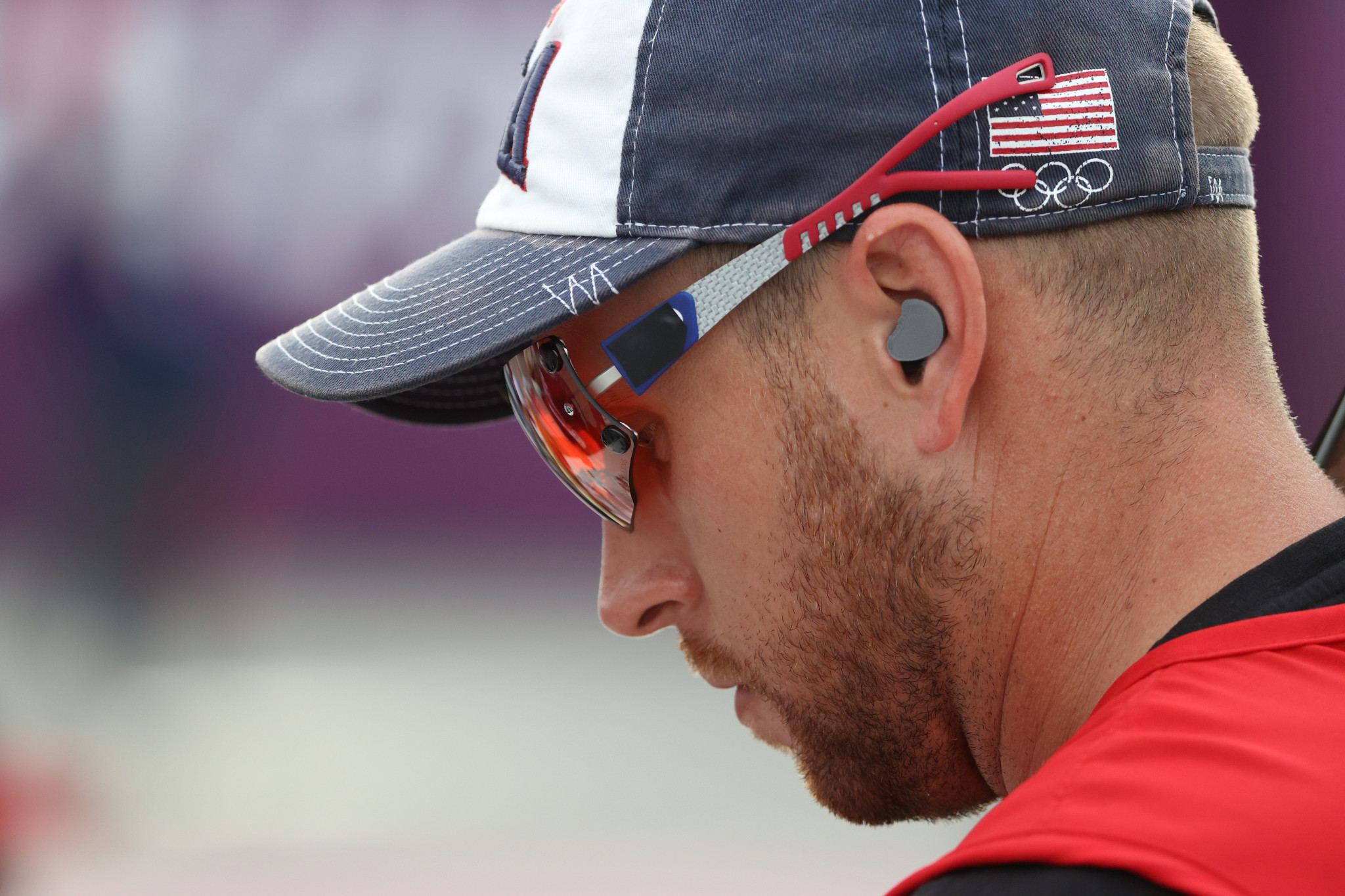 The three shooters were well-matched throughout qualification today, scoring 25 points in each of the three rounds.

Tokyo 2020 Olympic champion Hancock, Lejeune and Lodde will head into the second day at the top of the leaderboard, after ending on a total of 75.

Competition is due to continue tomorrow with the first stage of the final, before the medal match completes the day’s schedule.

The women’s skeet event is also expected to conclude tomorrow.

Chile’s Francisca Crovetto Chadid impressed in qualification today, scoring 25 in all three rounds to end on a total of 75.

Individual competition will be the focus tomorrow, before the men’s and women’s team skeet events on Thursday (April 28).

The World Cup will conclude with mixed team skeet competition on Friday (April 29).