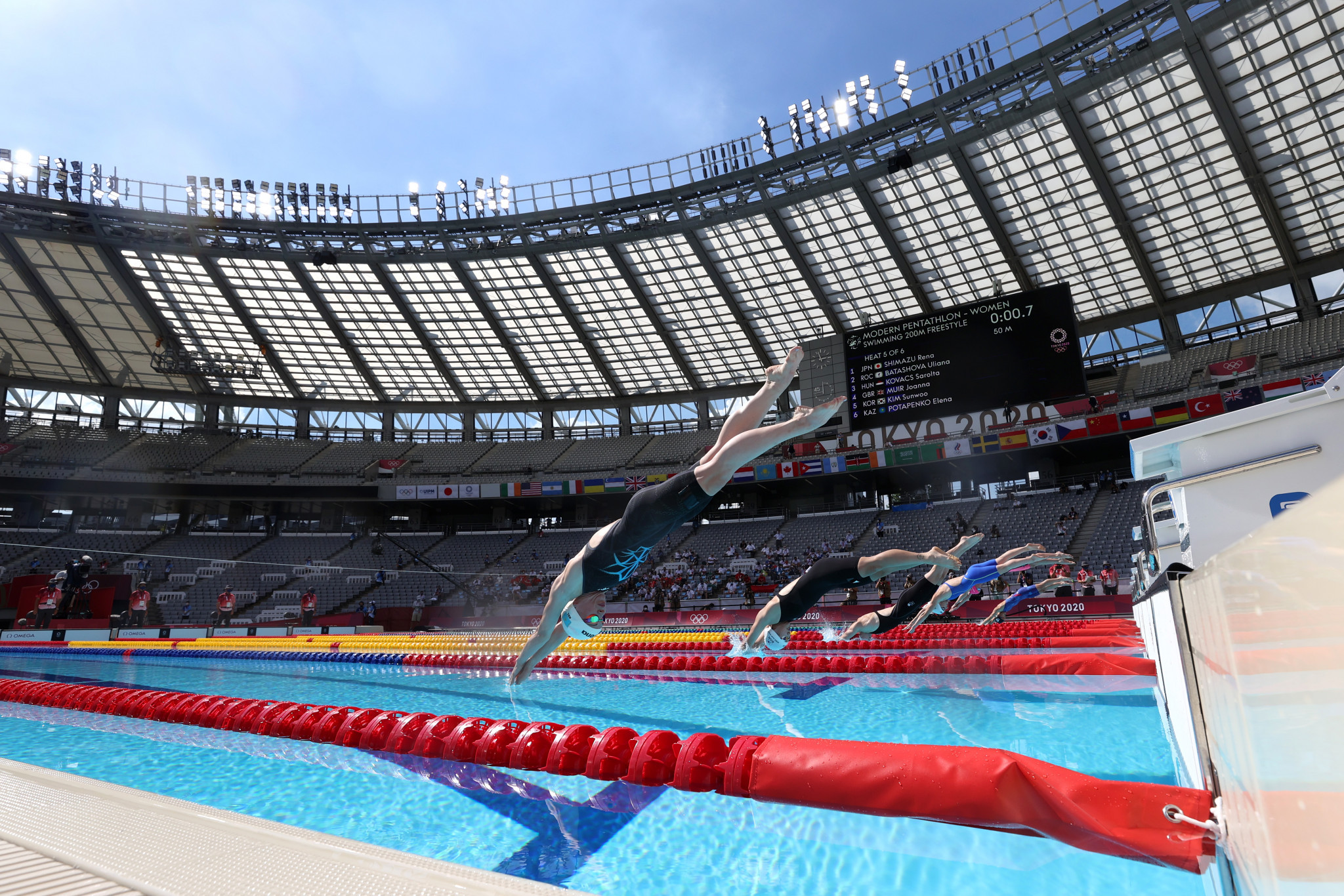 Men’s qualification got action at the Pentathlon World Cup in Budapest underway today, with Hungary’s Csaba Bohm the top qualifier on home soil.

Just behind Bohm in the overall standings was Yuriy Kovalchuk of Ukraine with 1197 points, who topped qualifying Group B after scoring 235 points in the fencing courtesy of 21 wins, 308 points in the swimming after finishing in 2:01.45 and 654 points after completing the laser run in a time of 10:46.81.

From 70 starters, 36 athletes qualified for the men’s semi-finals, with Christian Zillekens of Germany and Vladislav Sukharev of Kazakhstan in third and fourth respectively, both with 1192 points.

The riding discipline, which is being dropped for the Paris 2024 Olympics and does not feature in the men’s qualification or semi-finals of the World Cup in Budapest, is set to return for the final of the event on Saturday (April 30).

Women's qualifying and the start of the men's semi-finals are scheduled for tomorrow at the University of Public Service.