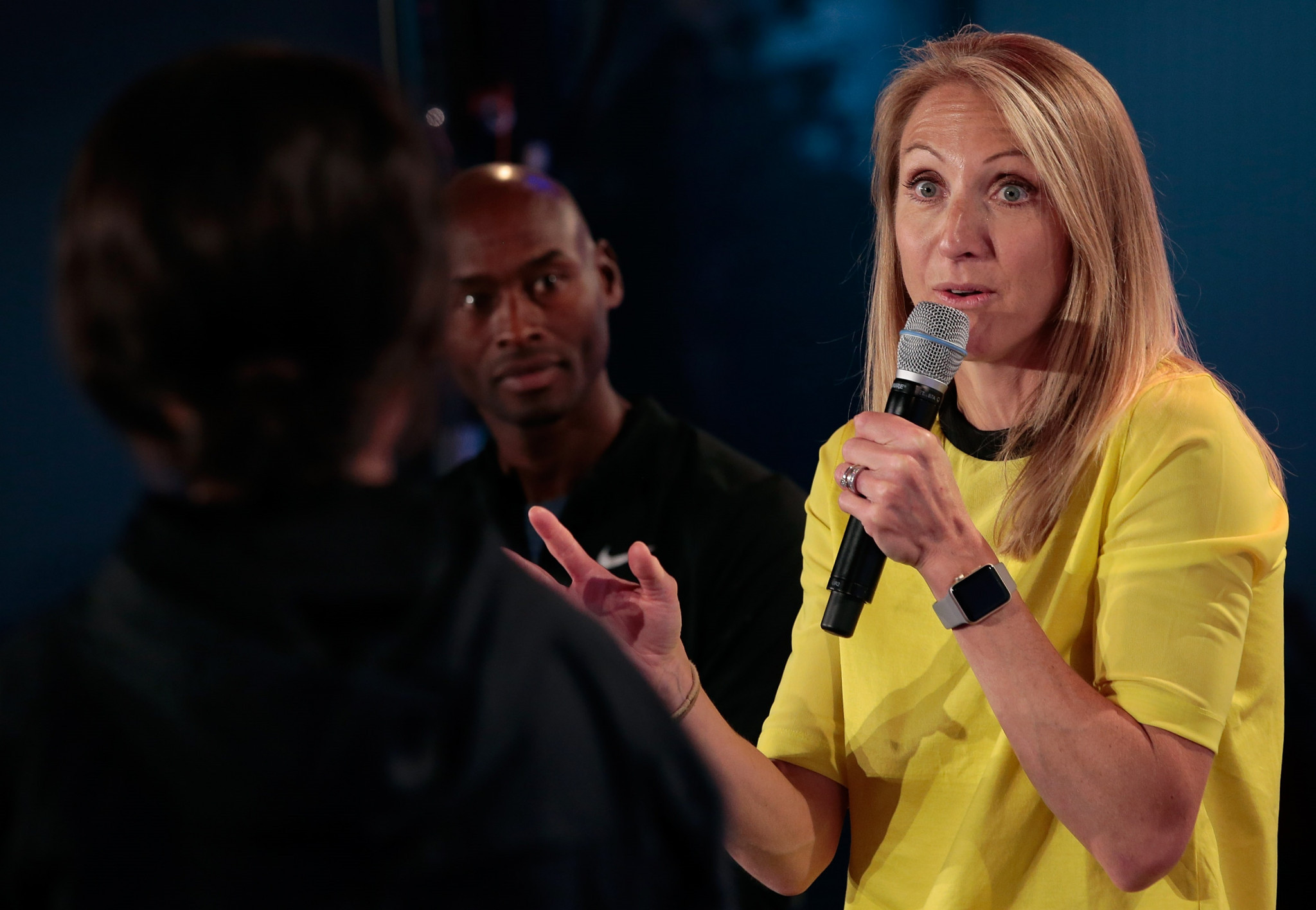 World Athletics said the body has been created to support the International Federation’s applied research in sport science and sports medicine.

Radcliffe, a multiple world champion on the road and in cross country who is a former world marathon record-holder, has been included on the WAIREC which features a number of academics.

Australia’s Dr Dennis Hemphill, an ethics and integrity educator who is an honorary professor in sports ethics at Victoria University’s Institute for Health and Sport, has been named as chair of the six-person group.

The other members are Finland’s Olli Heinonen, a professor at the Department of Clinical Medicine of the University of Turku, and Switzerland’s Marjolaine Viret, an attorney and researcher, specialising in sports arbitration and health law.

World Athletics said the WAIREC was an "entirely independent body" that "does not represent" the organisation but "evaluates research proposals involving human subjects".

The WAIREC has been tasked with providing an ethical review of applications for sports science and sports medicine research studies.

It is hoped that the WAIREC's work will ensure compliance with recognised local, national and international ethical standards as well as protecting the interests of research participants and promoting high ethical standards in the research that it evaluates.

"We required our own committee as we run studies on a regular basis, mostly during World Athletics Series events," said Dr Stéphane Bermon, director of the World Athletics Health and Science Department.

"It is often difficult to get ethical clearance because we either do not have a connection with universities or academics in the host country, or because the universities we collaborate with have local ethics committees that do not grant approval for research conducted outside that specific university, city, or country setting.

"The creation of the WAIREC fills a gap which was problematic for us, and also for other sports scientists conducting field research for national or international sports governing bodies."

All six members are set to hold their positions for two years, with the chance of being re-appointed at the conclusion of their terms.