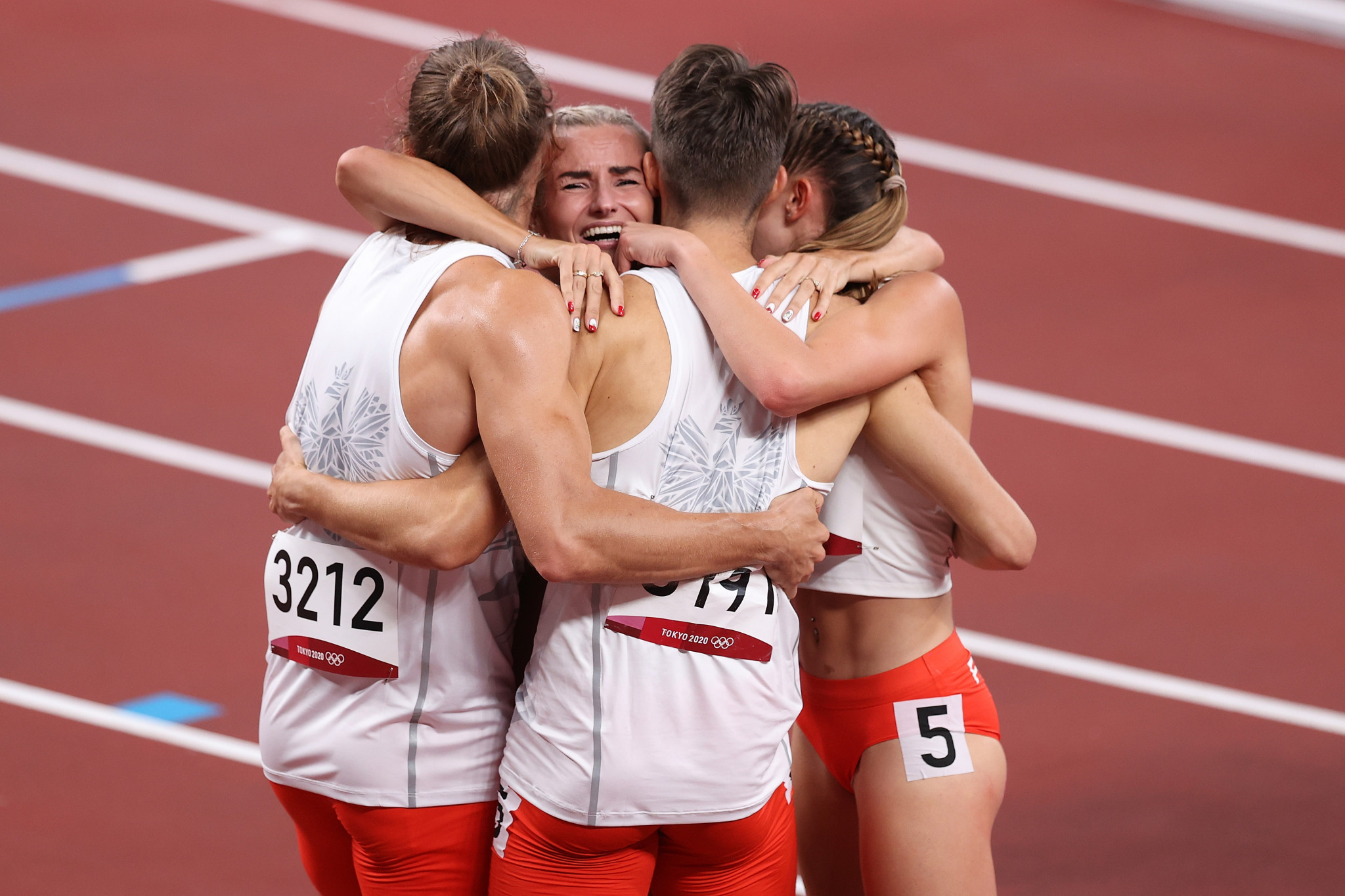 World Athletics has said it is on schedule to have a 50:50 gender split on the World Athletics Council by 2027, promising leadership roles to women as part of its #WeGrowAthletics campaign.

This figure currently sits at 30 per cent, with the organisation aiming for 40 per cent representation following the 2023 elections.

There were also 10 women's activities that took place in 2021 involving nearly 600 participants - all taking place online due to the COVID-19 pandemic.

This course consists of seven modules that includes 55 lessons and eight hours of learning.

Statistics on World Athletics' website are default to women's events.

The campaign looks to review the World Athletics Series event timetables to make sure women's events are given fairer coverage.

This includes the World Athletics Championships ending for the first time with the women's 4x400 metres relay.

Jamaican sprinter and five-time Olympic champion Elaine Thompson-Herah was also given the Female World Athlete of the Year accolade, with it being the last prize awarded of the night.

World Athletics Women's Week was celebrated from March 8 to 14 to coincide with International Women's Day, which is marked annually on March 8.

Women's Week was then revisited monthly to tell stories of female athletes.

Gender-balanced commentary teams were ensured for Continental Tour Gold and World Indoor Tour Gold international feeds and the sport had the first-ever international female in-stadium announcer at the Olympic Games with two women as the Japanese language voices.

An all-women editorial reporting team was in Nairobi during the World Athletics Under-20 Championships, with the media team being gender-balanced when factoring in those in photography, public relations, Twitch and remote workers.