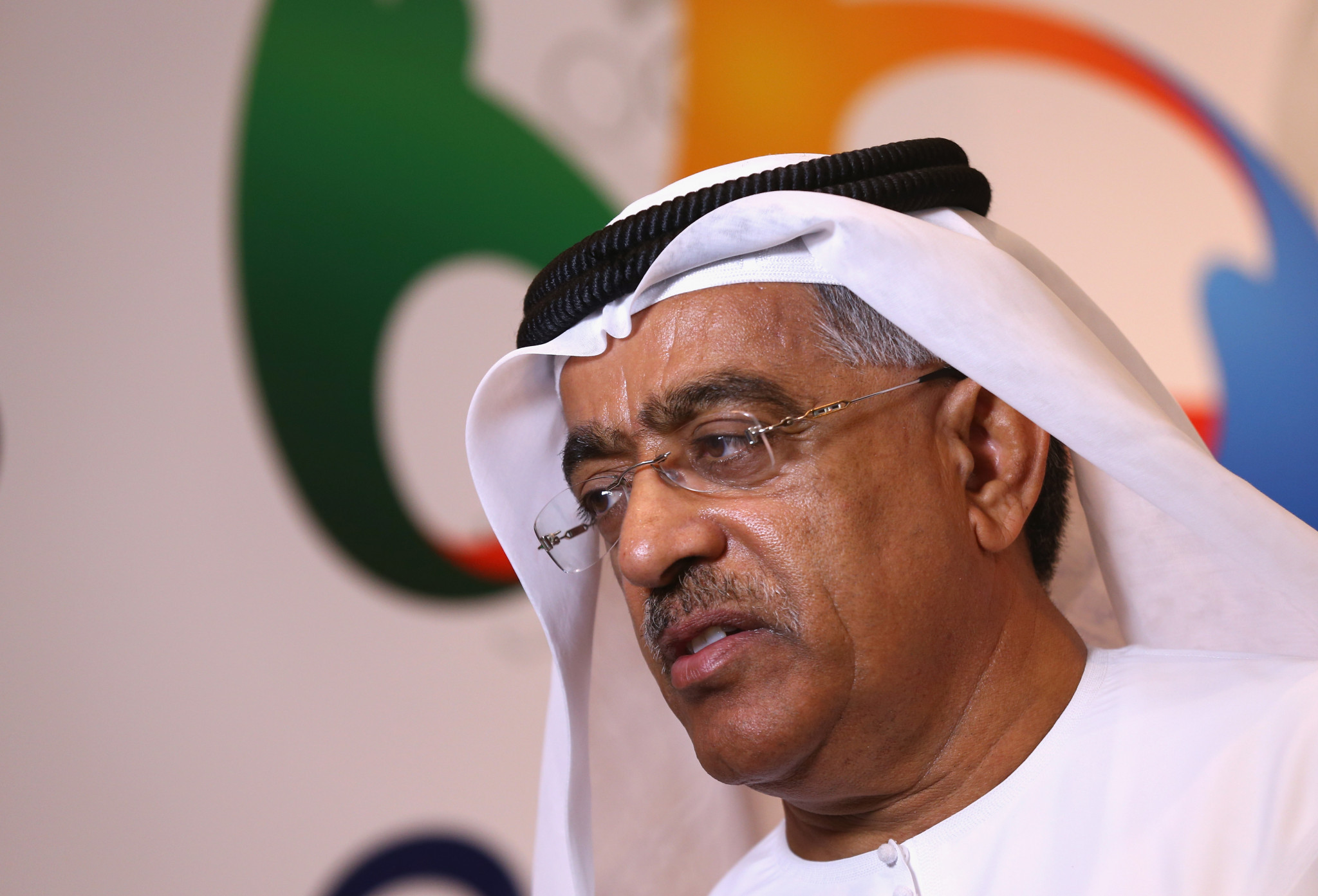 The President of the UAE Athletics Federation has been sanctioned following a probe by the World Athletics Ethics Board.

He was accused of gifting the watches to officials at the Confederation of African Athletics Congress in Ethiopia's capital Addis Ababa in 2015, in an alleged attempt to persuade them to vote for him as a Council member.

Al Kamali sat on the World Athletics Council, previously the International Association of Athletics Federations (IAAF) Council, between 2011 and 2019.

He was a candidate for vice-president at elections held in Doha in September of last year but was dramatically prevented from standing at the last minute after he was suspended by the Athletics Integrity Unit amid the watches investigation.

This decision was taken so late that he had already arrived at the Qatari capital's Sheraton Hotel in anticipation of the vote.

The Emirati admitted to the probe that he had gifted Continental watches branded with the UAE Athletics Federation logo during the Congress in Ethiopia, but denied claims he had gifted Rolexes.

"During the African Athletics Association Congress in Addis Ababa, I have offered corporate gestures on behalf of the UAE Athletic Federation with the logo of the UAE AF imprinted therein," he told the investigation.

"The corporate gift offered to delegate [sic] was in line with the applicable rules and regulations at that time and mostly in line with the UAE traditions and habits of my country and region.

"We don't go anywhere without any gesture of any kind.

"As a matter of fact, the corporate gift I have presented to delegates at the Addis Ababa Congress was a watch that was branded with the UAE AF logo and purchased locally from a distributor in the UAE.

The Ethics Board heard evidence from Moroccan athlete Said Aouita, who won the Olympic 5,000 metres title at Los Angeles 1984 and made the trip to Addis Ababa with Al Kamali.

He claimed to have seen Continental watches, Rolex watches and "stacks of dollar and euro bills" in Al Kamali's hand luggage and said he was told the Rolexes would be left in the hotel rooms of delegates.

However, the Ethics Board said it was troubled by "inconsistencies" in Aouita's account and noted that the pair had fallen out after previously being friends.

There was also no evidence that Rolex watches were received by any delegates in Ethiopia, it was ruled.

Auotia also suggested that Al Kamali had told him he intended to stand for IAAF vice-president at the elections held alongside the 2015 World Championships in Beijing, a claim which was denied.

The Ethics Panel said this did not matter as the appropriate ethics rules cover candidates standing for any elected position, including Council member.

The price of the Continental watches would also not be considered, it was ruled, as "they are gifts of a type which are in principle capable of influencing or being seen as improperly influencing another person".

"They are not akin to a box of sweets or dates," the Panel said.

The Panel also ruled that Al Kamali, who has the right to appeal to the Court of Arbitration for Sport, was an "unsatisfactory witness".

"On many occasions he refused to answer questions which were put to him," they said.

The full decision can be read here.