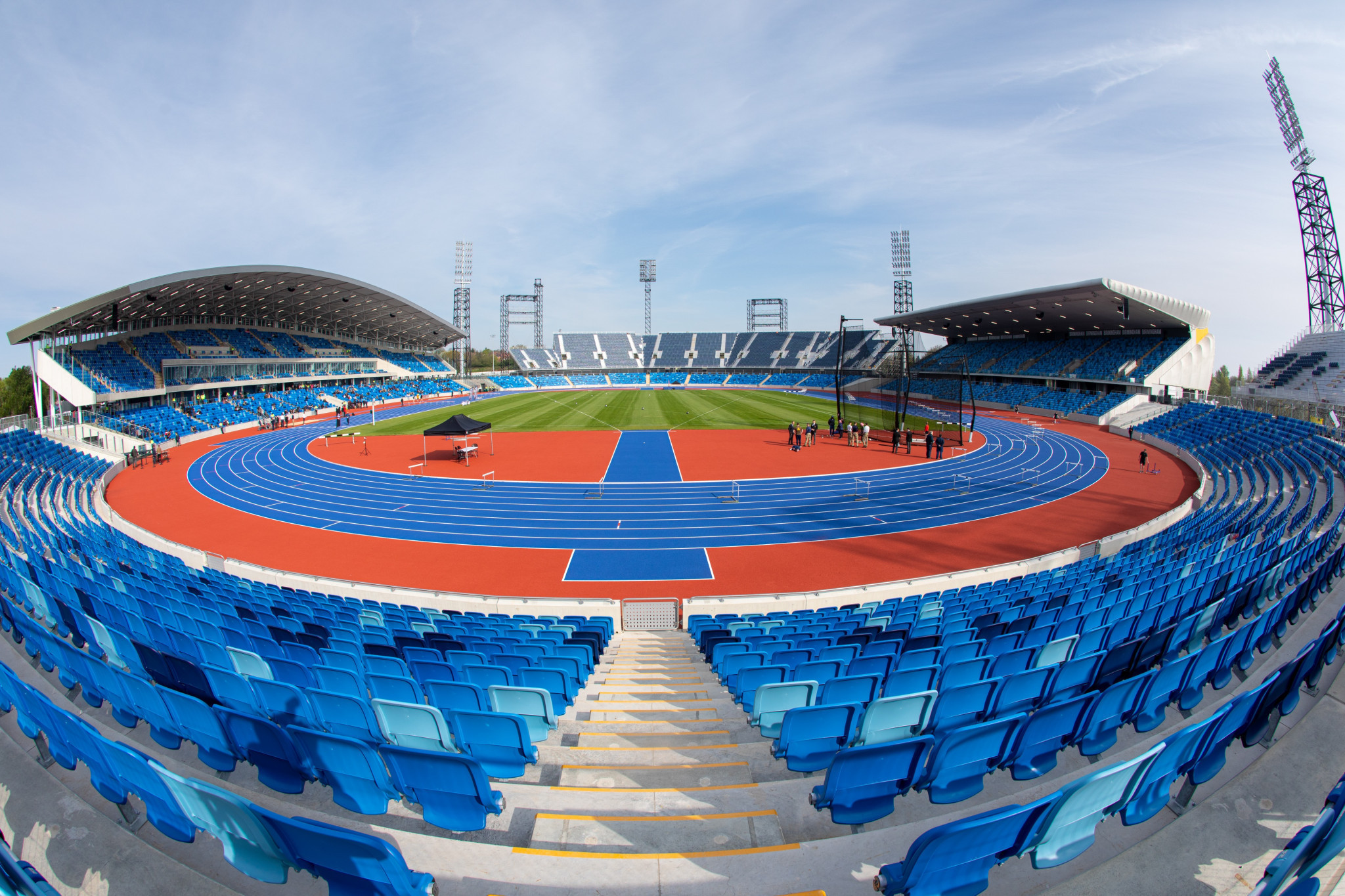 Birmingham is mulling over the possibility of launching a bid to host the 2026 European Championships, a City Council official has confirmed.

The English city is set to stage this year’s Commonwealth Games and is already looking to attract its next major multi-sport event to ensure the legacy of Birmingham 2022.

Dave Wagg, head of sport and physical activity at Birmingham City Council, revealed that the European Championships in 2026 was one of its main targets.

"It's an aspiration," Wagg told insidethegames.

"I think any major event is an aspiration for Birmingham.

"It's something that we will think carefully about and consider in terms of the financial impacts of that, but we have got a stadium that is certainly capable of hosting that level of event as we will show with the Commonwealth Games.

"We will continue to talk to the people we need to talk to on that basis."

The venue in Perry Barr has undergone a major transformation to be ready for the Commonwealth Games, scheduled to open in fewer than 100 days’ time.

"It’s not just about having a stadium," added Wagg.

"There are a lot of other aspects of hosting an event like [the European Championships], that need to be taken into consideration.

"It’s a Council-wide decision rather than a sports [department] decision but we have got a base that can host that and we will continue to talk to all sports governing bodies about the possibility of major sporting activity at Alexander Stadium in the future."

British Sports Minister Nigel Huddleston recently confirmed that the Government would be "willing" to discuss a Birmingham bid for a future World Athletics Championships.

"There’s no decision on any of those," said Wagg when asked about the prospect of bidding for the European Championships and World Athletics Championships.

"Those are things that we would want to discuss internally first and then, at the right time, make a decision as to whether we put a bid in or not."

The next European Championships are due to be held from August 11 to 21 in Munich.

It will be the second edition of the multi-sport event as the German city prepares to host athletics, beach volleyball, canoe sprint, cycling, gymnastics, rowing, sport climbing, table tennis and triathlon competitions.

Newcastle and Gateshead in England had applied for £25 million ($33.7 million/€29.2 million) from the British Government to support a bid to stage the 2026 edition.

However, Gateshead Council conceded in November last year that any attempt was "dead in the water" after failing to secure funding.

Birmingham is set to host the first major multi-sport event in England since the London 2012 Olympics and Paralympics when it stages the Commonwealth Games, due to run from July 28 to August 8.

Dave Wagg, our Head of Sport and Physical Activity, reflects on yesterday's first-ever athletics event at the redeveloped Alexander Stadium, ahead of this summer's Commonwealth Games.

The 30,000-capacity Alexander Stadium will be the focal venue for the Games, holding the Opening and Closing Ceremonies as well as the track and field events.

Other competitions will be held across the West Midlands, while London will stage track cycling races.

Wagg has overseen the £72.4million ($97.9 million/€80.3 million) redevelopment of the Alexander Stadium and is set to hand over the keys to Birmingham 2022 on Wednesday (April 27) - which he described as an "important milestone" in preparations for the Games.

The venue staged its first test event last week when it hosted the UK Midlands Army Athletics Championships and is due to hold a Diamond League meeting on May 21.

Wagg admitted that the opening test event highlighted "some minor issues" but claimed the City Council had a made a "real success" of the venue’s transformation after overcoming the impact of the COVID-19 pandemic and "supply chain issues".

"We have delivered what I think is a fantastic athletics stadium and a stadium that Birmingham and the region can be proud of," added Wagg.

"I hope that the Commonwealth Games is not the only major event we have here, and I am sure that there will be many more to come.

"We aren’t shy in saying that we need a multi-sport approach and make sure that this stadium is used day in, day out as athletics can’t deliver that as most other sports couldn’t either.

"But we have made no secret in stating that this should be the home of athletics.

"It is where we want the focus to be when any athletics event wants to come to the UK."