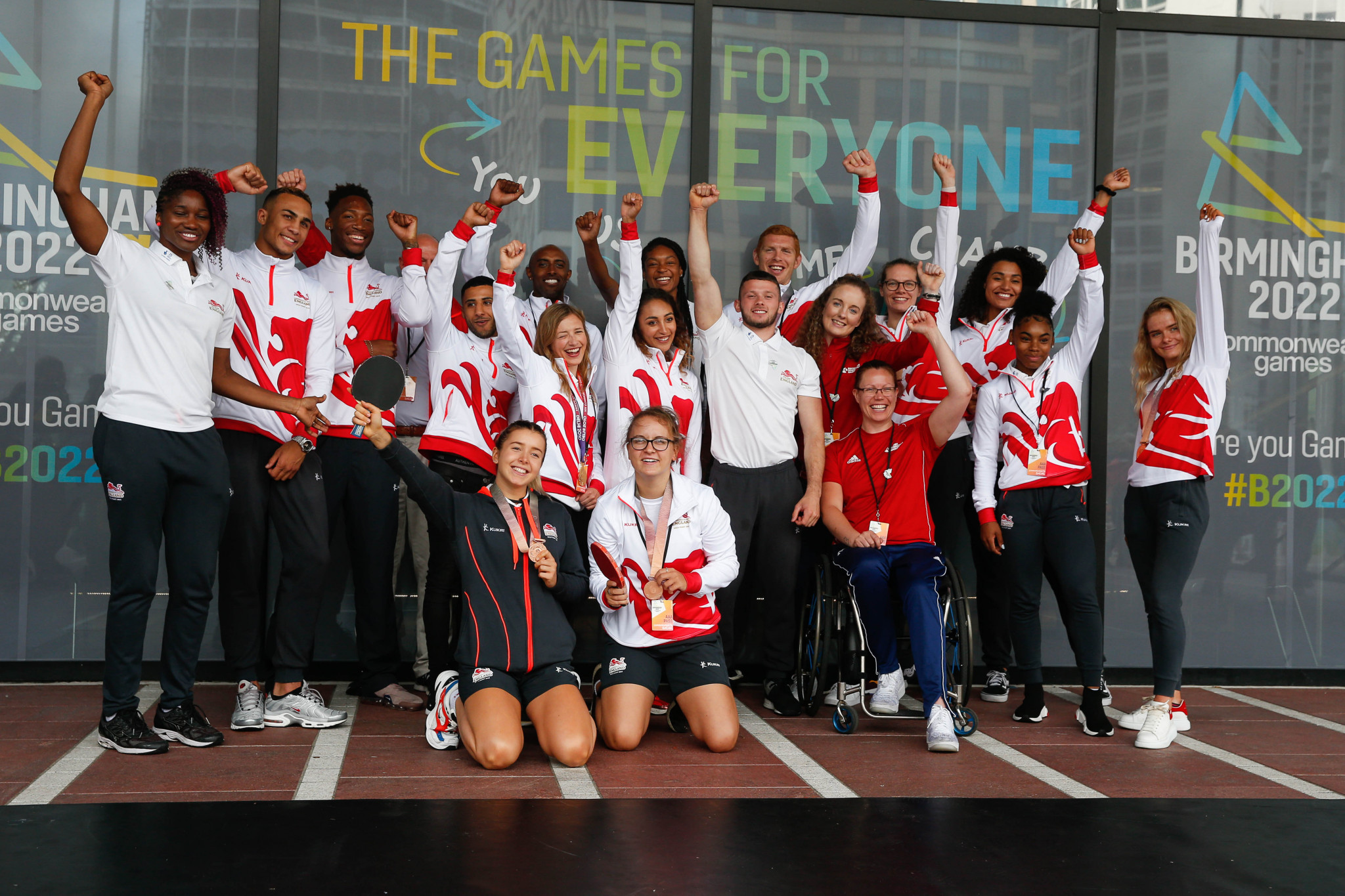 Birmingham has submitted an expression of interest for the World Athletics Road Running Championships in 2023 or 2024 as the city aims to leave a legacy following next year's Commonwealth Games.

A report to Birmingham City Council's cabinet has asked for £1.5 million ($2.1 million/€1.7 million) to be set aside for the event, which is set for its inaugural edition in 2023.

World Athletics announced the creation of the event - which will absorb the current World Half Marathon Championships - in December.

As well as half marathons, the Championships will include elite races over five kilometres, mass races and park-runs as part of a "running festival."

A global running conference and health and fitness clinics are also planned for the host city.

Potential hosts have until June 1 to submit a formal bid for 2023 and the World Athletics Council will select a winner in July.

In March it was revealed that 12 cities had expressed interest in the first edition while UK Sport said a bid from the country had been lodged last week.

"This is an opportunity to deliver one of the highest profile global Championships in athletics, creating an inclusive elite international and mass participation sports event," the report to cabinet says.

"If successfully secured the event would support the city in its recovery from the COVID pandemic and would add further to the legacy being derived from the Commonwealth Games.

"The World Athletics Road Running Championships 2023 will put Birmingham in the spotlight and enhance our reputation for delivering world class sporting events.

"The direct economic impact will be calculated as part of the full submission but will exceed the £4.2 million ($5.9 million/€4.8 million) generated by the Birmingham Great Run, deriving spend in the areas of accommodation, retail and food and beverage.

"Industries most impacted by COVID (hospitality and retail) will benefit most from the economic impacts of the event.

Birmingham is due to host the Commonwealth Games between July 28 and August 8 next year.

The city is no stranger to major track and field competitions and hosted the World Half Marathon Championships in 2009.

The World Athletics Indoor Championships and Diamond League meetings have also been held there.

Councillor Ian Ward, the leader of Birmingham City Council, said: "We know one of our city's strengths is its ability to stage major international sporting events - with the upcoming Commonwealth Games showcasing this on a global stage.

"But we don't want our ambitions or aspirations in this sector to end in August 2022.

"We know other Commonwealth hosts have gone on to stage many more big events and we want to emulate this.

"Our rich and proud history with athletics means staging the World Athletics Road Running Championships is a natural next step, helping cement part of our legacy from being the proud host city of Birmingham 2022.

"The bid we want to submit for road running will offer something for people of all abilities from those who have never run a race before right through to seasoned amateurs to the world elite."