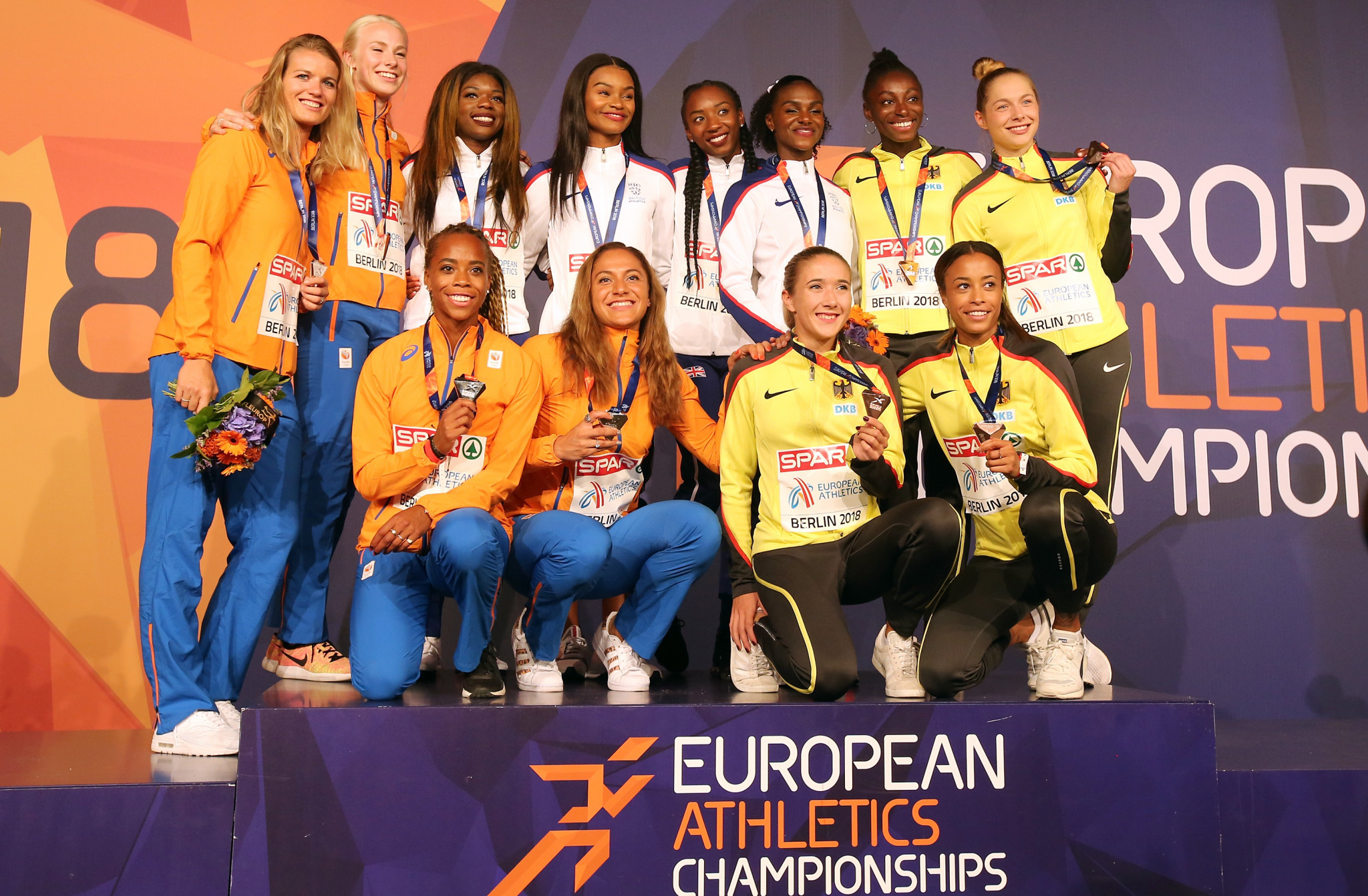 Newcastle and Gateshead has announced its intention to bid for the 2026 European Championships, the third edition of the multi-sport event.

Gateshead Council leader Martin Gannon revealed the plans at a conference organised by the NewcastleGateshead Initiative.

Gannon said the European Championships would help to attract investment in the post-coronavirus world.

"In terms of international events, there is the World Cup, which countries bid for, there is the Olympic Games, and the next biggest event is the European Championships," Gannon said, according to Chronicle Live.

"There’s a global audience of a billion people, 2,700 hours of live television.

"The last event was held in Berlin and Glasgow.

"It’s the intention of Gateshead and Newcastle to bid for the European Championships in 2026."

The first edition of the multi-sport European Championships was held in Glasgow and Berlin in 2018.

Munich will host the second edition in 2022.

Around 4,000 athletes from 50 countries are expected to compete in 158 medal events at the Championships.

Gateshead has been a regular host of athletics competitions.

Gateshead was scheduled to host a Diamond League competition in 2020, as a replacement for Birmingham while upgrades were made to the Alexander Stadium ahead of the 2022 Commonwealth Games.

The coronavirus pandemic led to the cancellation of the event, however.

Gateshead was not included on the Diamond League calendar for 2021.

"It was a disappointing year last year," Gannon said, according to Chronicle Live.

"We wanted to return international athletics to Gateshead and we had planned to host a Diamond League event.

"It was the weekend after the Olympic Games so we would have had Olympic champions being flown into Gateshead and major investment has gone into the stadium to return international athletics to Gateshead.

The Gateshead International Stadium would likely serve as the athletics venue should a bid for the 2026 European Championships prove successful.

The NewcastleGateshead Initiative is supported by Gateshead Council, Newcastle City Council and more than 100 private companies.

Newcastle and Gateshead are separated by the River Tyne and both in the wider Tyneside area.