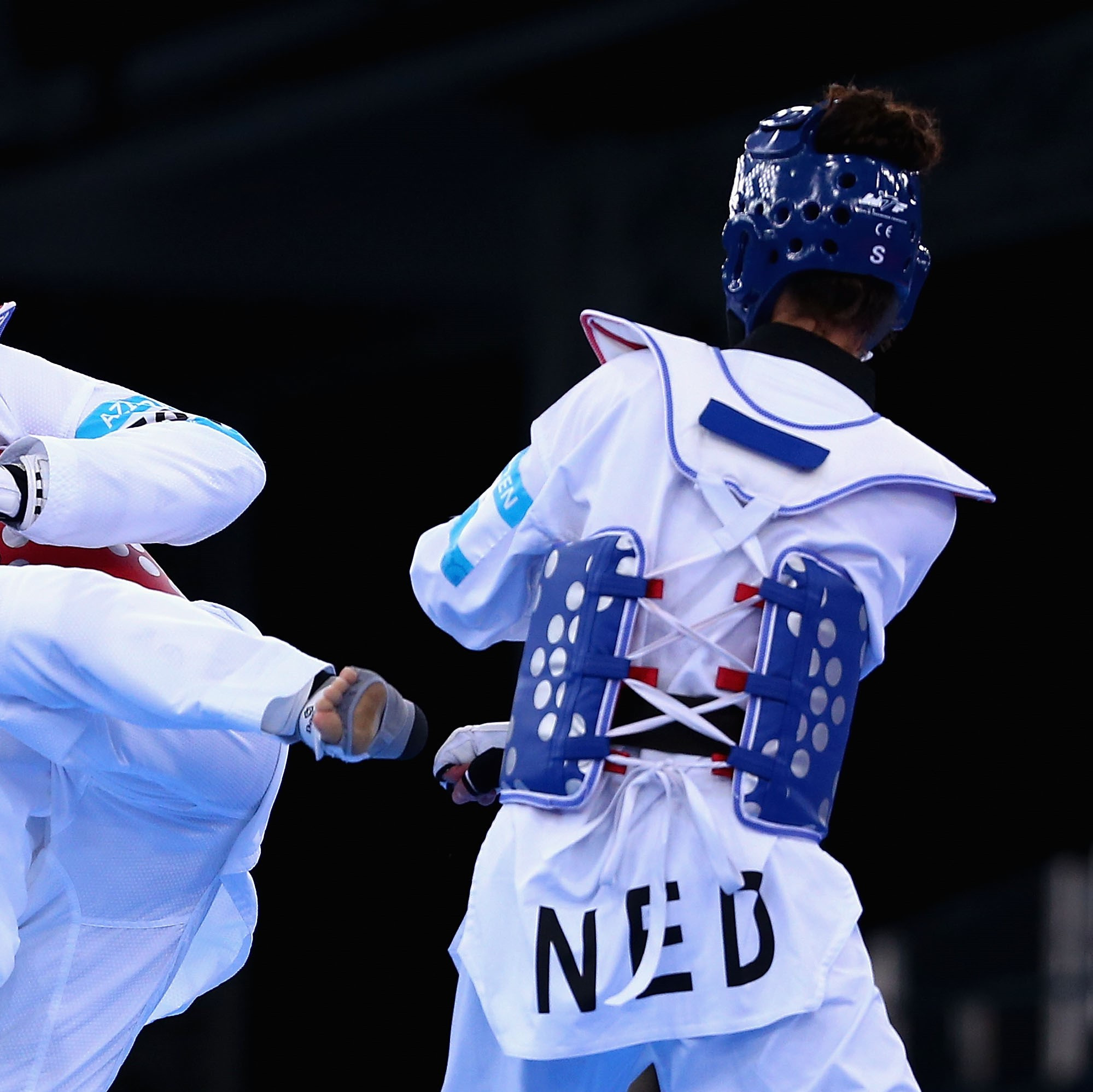 Taekwondo Federation Netherlands (TBN) is to follow an inclusion and diversity charter in 2022, with an objective to get more women, young people and people with disabilities into management positions.

The charter, part of a Dutch Olympic Committee*Dutch Sports Federation initiative, comes after studies showed marginalised groups - such as those with disabilities, people with low income, the LGBT+ community and those from minority cultural backgrounds - are less likely to exercise and integrate into sport.

Research found that only 8.5 per cent of Dutch sports directors are women, with 30 per cent of all National Federation Boards consisting solely of men.

The average age of these Boards is 54 years old, 74 per cent of coaches are men and only 16 per cent of umpires and referees are women.

"Compared to various other sports, certain points of attention in the field of inclusion and diversity within taekwondo sport are much less or not an item," TBN director Marc van Keulen said.

"For example, different cultural backgrounds are not an issue in our sport.

"Also in the central management and in other executive positions.

"However, there are also a number of areas where improvements can be made within the TBN.

"That is why we are also working with the charter."

The TBN is looking to improve gender balance, particularly in management positions, and foster a rejuvenation of Board membership, giving younger people a larger voice in the way that sport is governed.

One of the charter goals is to improve these figures at local levels.

There is also a focus on improving Para taekwondo, which debuted at the Paralympic Games last year in Tokyo.

"At district level, there are numerous vacancies for administrators," added Van Keulen.

"We therefore cordially invite young people and women who are enthusiastic and motivated to develop and organise activities in the region to contact the association."

The Netherlands is yet to win an Olympic or Paralympic medal in taekwondo.