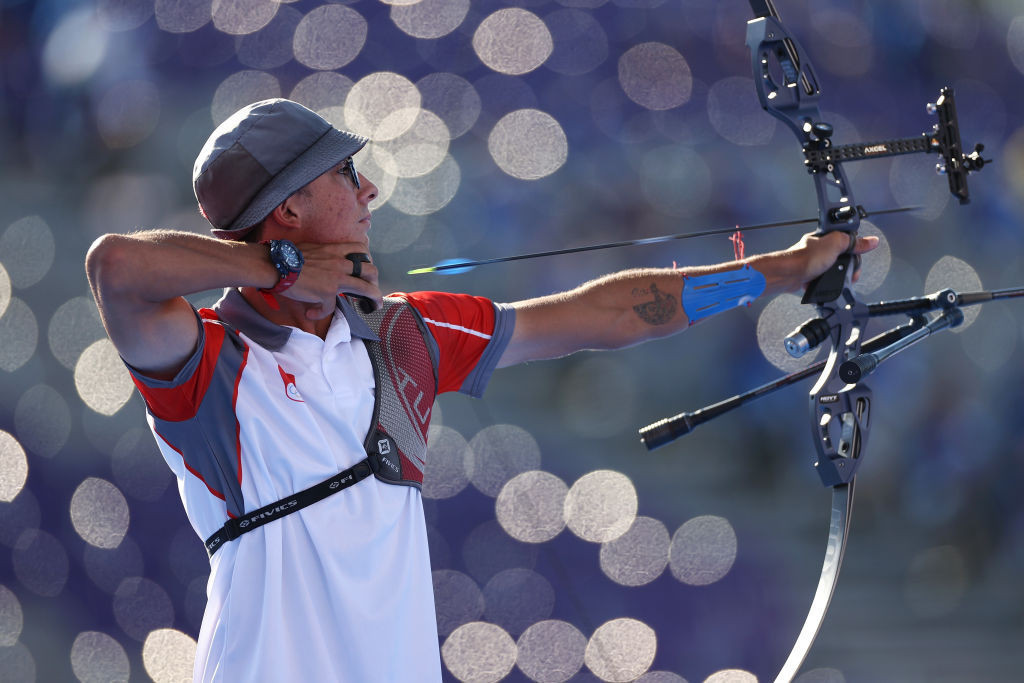 The Archery World Cup series is poised to start in Antalya in Turkey tomorrow with the presence of Tokyo 2020 champion Mete Gazoz of the host nation.

The 22-year-old leads the discipline's field in Antalya and is seeking a third World Cup win, but could come up against Brady Ellison - the reigning circuit champion.

Madalina Amaistroaie, who was the first Romanian woman to qualify for an Olympic Games, is another athlete to watch in the women's recurve.

More than 340 archers from 47 countries are expected to compete.

American Ellison, Colombia's Sara López and Dutchman Mike Schloesser are all due to begin their title defences.

López is the first and only archer to win the Archery World Cup six times and has spent more time ranked as world number one than any other archer in the World Cup era.

Ellison, in addition to World Cup success, is a three-time Olympic medallist.

Gwangju in South Korea is due to host the second leg from May 16 to 22, French capital Paris should then welcome competition from June 20 to 26, before Medellín in Colombia stages the fourth event from July 18 to 24.

Mexican city Tlaxcala has been chosen to stage the 16th Archery World Cup final on October 15 and 16.