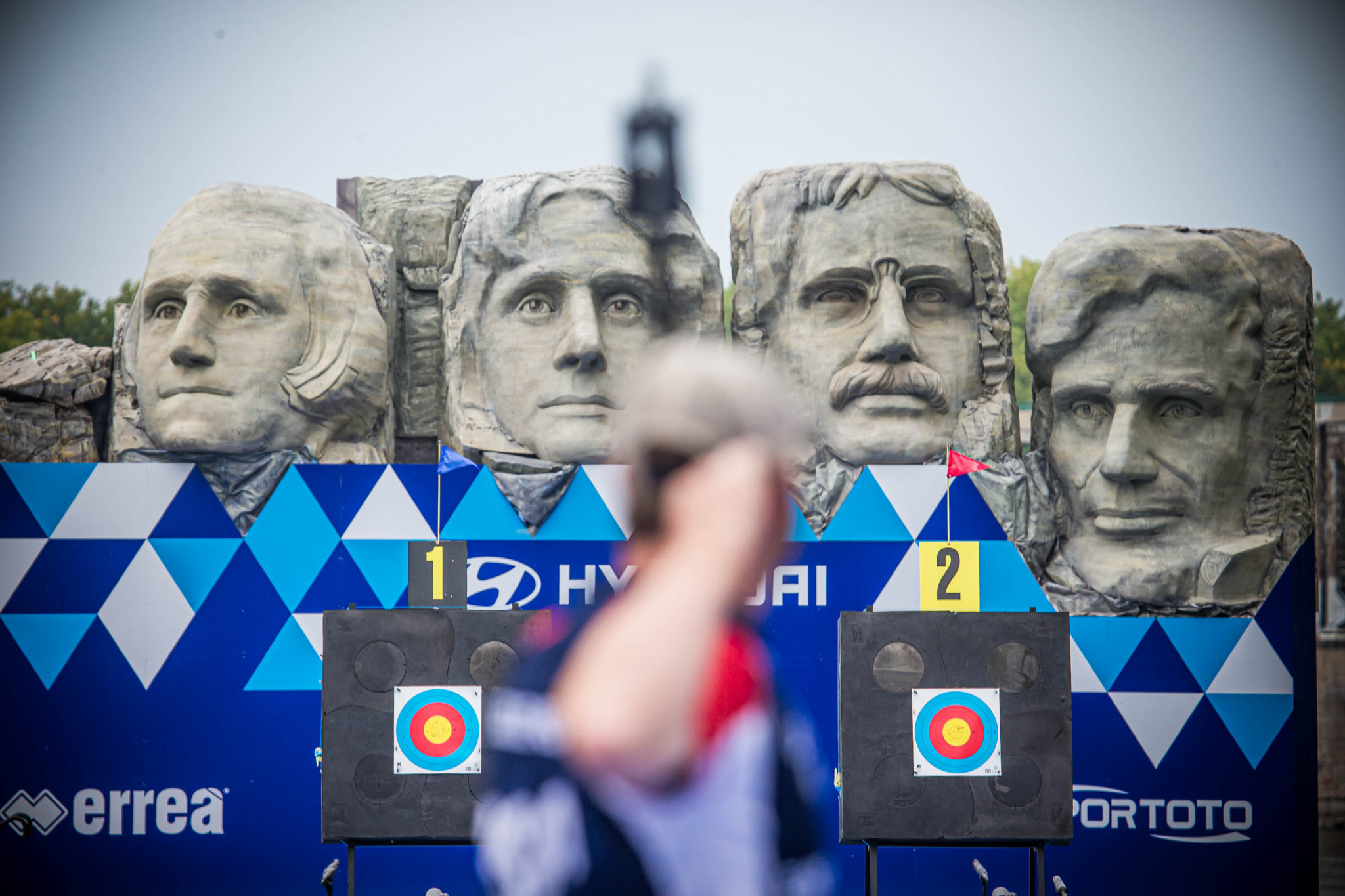 The upcoming Archery World Cup season will have its biggest prize pool to date, World Archery has said after confirming the calendar for 2022.

The series will begin in Antalya, with the Turkish city hosting competition from April 18 to 24.

Antalya will stage a World Cup for a record 15th time as it returns to the circuit, having missed last season to host the European Championships and penultimate Olympic qualifier.

Shanghai in China is due to host the second event from May 16 to 22, before Paris welcomes competition from June 20 to 26.

Medellin in Colombia will stage the fourth event from July 18 to 24.

Medellin replaces Guatemala City as the Americas stop, having previously been on the calendar from 2013 to 2016 and again in 2019.

The World Cup Final will be held in September, with a venue yet to be announced.

World Archery added that should the COVID-19 pandemic and travel restrictions cause any event to withdraw from the circuit, an alternate venue will be sought for the same date before a stage is rescheduled or cancelled.

Changes have been made to the series with World Archery confirming the removal of byes for the top eight individual seeds.

The top eight seeds will instead receive bonus points, which will be added automatically to the Archery World Cup rankings, irrespective of an archer’s final result.

World Archery claims the changes have allowed standardisation of the schedules of each event, making the tournaments easier to follow for fans and the media.

Teams will also be required to provide a second shirt so that archers facing each other in televised individual finals wear different colours.

"The successful and safe return of the Hyundai Archery World Cup for its 15th anniversary season in 2021 was essential for our athletes, valuable for our stakeholders and paramount for the health of the sport," World Archery President Uğur Erdener said.

"Having run a complete calendar of four events, allowing archers to prepare for the Olympics, in challenging conditions, we’re determined to build on the achievement in 2022.

"We’ve listened to feedback from archers and media partners as we continue to innovate and invest in the international calendar.