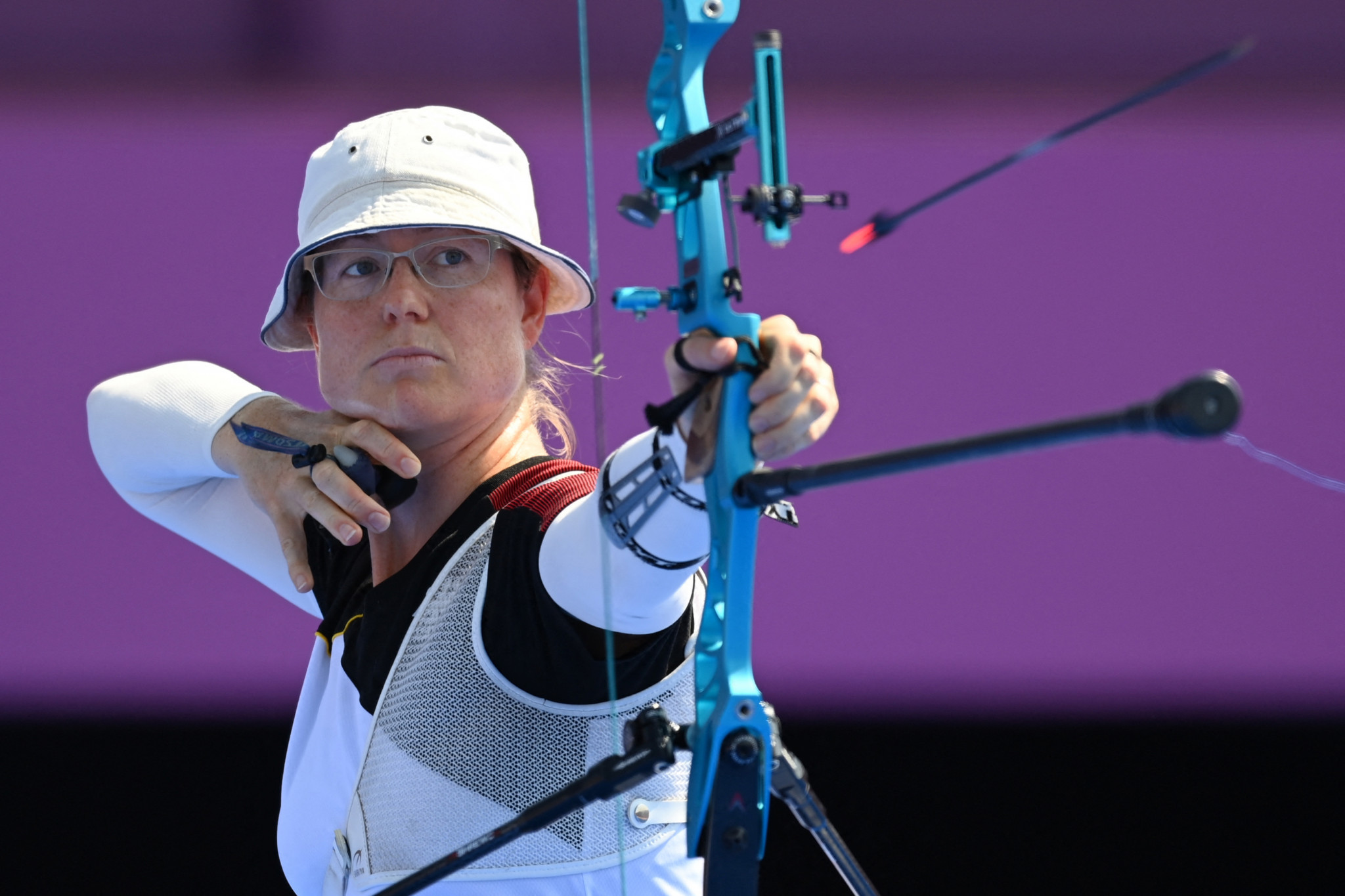 Lisa Unruh and Jack Williams are Archery World Cup champions for the first time after winning the women's and men's recurve tournaments and the end-of-season finale in Yankton.

Germany's Unruh faced Tokyo 2020 silver medallist Elena Osipova - able to compete under a Russian flag in South Dakota, unlike at the Olympics - in a tense final.

Despite taking a two-set lead early on, Unruh was pegged back and a tiebreak was ultimately needed to decide the winner.

Osipova found a 10 with her lone arrow but Unruh's subsequent shot was closer, handing her the win.

"It’s a great end to the season," Unruh said.

"I didn’t dream it would be so successful and now I’m happy to head on holiday."

Fellow German Michelle Kroppen, who Unruh beat in the semi-finals, came third - beating India's Deepika Kumari, again in a single-arrow tiebreak where Kumari could only hit a six.

After beating Olympic champion Mete Gazoz in the semi-finals, Williams overcame Ellison in yet another match which went to a tiebreak.

Ellison hit a string nine, but Williams' 10 was golden.